It’s Wednesday, April 28, and Texas is poised to become a leader in solar power. 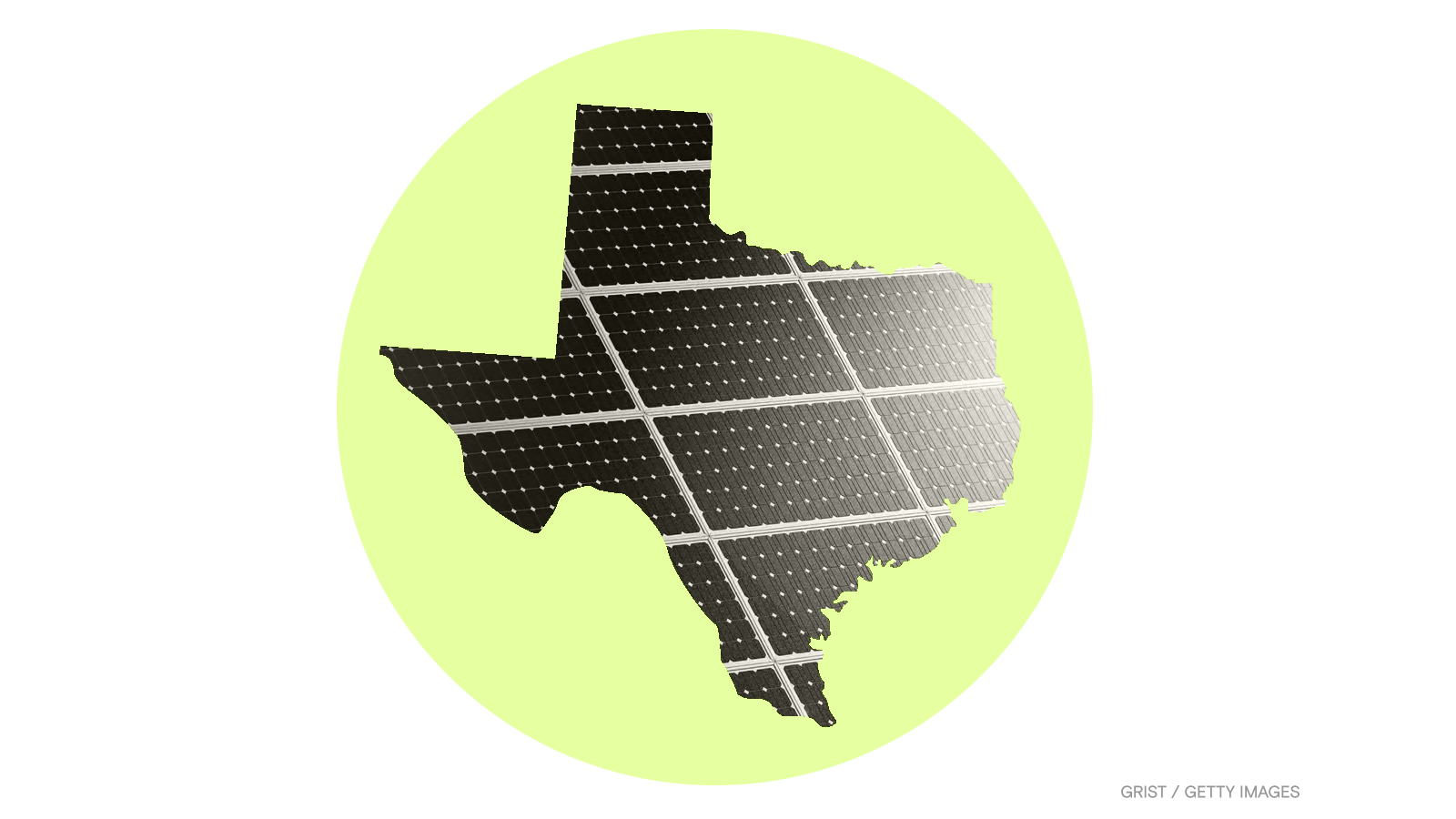 Conservative Texas politicians falsely blamed solar and wind power for widespread electricity outages following February’s massive winter storm, but fearmongering can’t slow down solar’s growth in the state. In the next two years, Texas will add 10 gigawatts of utility-scale solar capacity, according to the U.S. Energy Information Administration — enough to power more than 3 million homes. This projected growth will boost the Lone Star State’s total solar capacity to 14.9 gigawatts and narrow California’s lead as the country’s solar frontrunner. (California currently has 16 gigawatts of solar capacity that’s expected to grow to 18 gigawatts by the end of 2022.)

One-third of the utility-scale solar projects planned to be built in the United States in the next two years will be in Texas. The state’s solar boom, which began in 2020, is driven in part by a 26 percent federal tax credit for utility-scale solar projects that break ground in the next two years. (The credit diminishes to 22 percent in 2023 and 10 percent from 2024 onward.)

The growth is also caused by falling solar technology costs and the wealth of sunlight that the state boasts, particularly in West Texas’ Permian Basin, which is also the most productive oil field in the country. Texas has the most wind energy capacity of any state — meaning it already has much of the energy transmission capabilities needed for transporting solar energy — and the solar capacity additions will set it on a path to becoming a renewable energy leader in the U.S.

Emissions of methane, a greenhouse gas 86 times more powerful than CO2 over 20 years in the atmosphere, jumped in 2020. But reversing the trend by cutting methane emissions in half by 2030 could slow the rate of the Earth’s warming by 30 percent, according to a new study. A failure to slash the world’s surging methane emissions could lock in extreme sea-level rise and irreversible damage to ecosystems.

Scientists believe they have found 27,345 barrels of DDT — a chemical insecticide banned by the Environmental Protection Agency — off the coast of Southern California at a toxic waste site that dates to World War II. High levels of DDT have been detected in the bodies of bottlenose dolphins in the area, and the chemical is linked to cancer in sea lions.

Yesterday, South Dakota joined 10 other states in a lawsuit aiming to stop federal agencies from considering the social costs of carbon and greenhouse gases in regulatory decisions. The Biden administration has temporarily set the social cost of carbon at $52 per ton, raising it from between $1 and $7 per ton under President Donald Trump.

Caps off to Washington state