It’s Thursday, April 1, and Biden has a team of new environmental justice advisers. 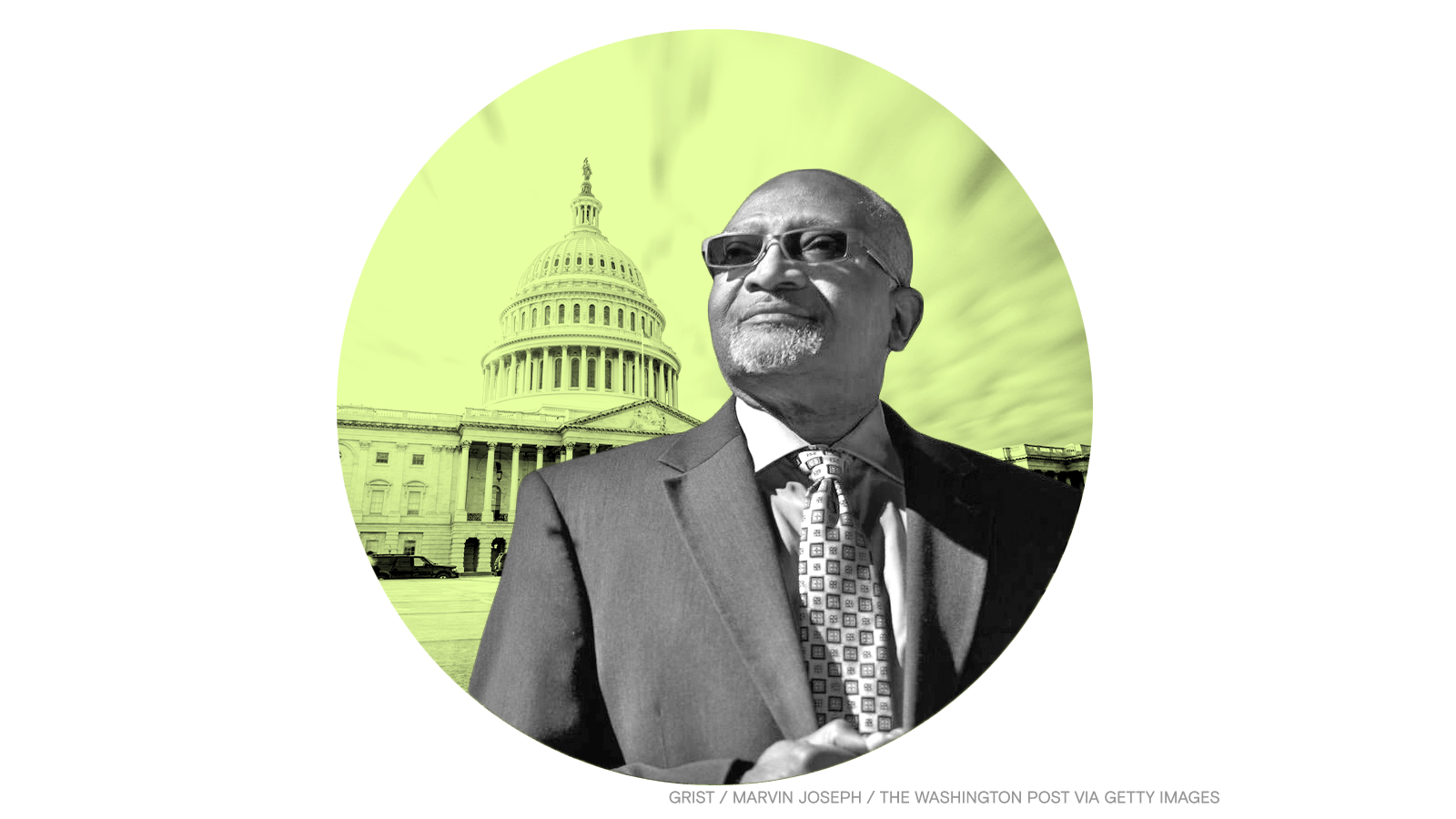 President Joe Biden’s climate plans have centered around the low-income communities of color that bear the brunt of pollution and climate impacts — and on Monday, he announced the members of a new group of advisers dedicated to shaping his environmental justice agenda. The new group, called the White House Environmental Justice Advisory Council, was created as a part of Biden’s sweeping executive orders on climate, and is part of the White House’s Council on Environmental Quality, or CEQ. It consists of 26 community leaders, scholars, and activists.

Some of the big names announced Monday include Robert Bullard, who is widely regarded as the father of the environmental justice movement; LaTricea Adams, CEO of Black Millennials 4 Flint; Jade Begay, a director at NDN Collective, an Indigenous rights group; and Catherine Flowers, founder of the Center for Rural Enterprise and Environmental Justice. (Begay and Flowers are 2021 and 2017 Grist Fixers, respectively.)

In 2020, tropical deforestation increased by 12 percent globally compared to 2019, driven by agriculture and exacerbated by climate change, which makes fires worse. The amount of primary forest lost is equal to an area the size of the Netherlands.

The U.S. government’s cleanup of two Puerto Rican islands that were used as Navy bombing ranges starting in the 1940s has been delayed by a decade. Locals are disappointed, pointing to the negative effect this will have on tourism, as well as of the health risks of lingering contaminants like perchlorate, mercury, and lead.

China generated 53 percent of the world’s coal power last year, up from 44 percent in 2015. This increase is despite a pledge to go net-zero by 2060 by 2060 and major investments in renewable energy infrastructure. Last year, the country’s new coal-fired power installations accounted for three times as much as the rest of the world, making China the only G20 country to see a significant increase in coal-fired electricity.