It’s Wednesday, March 31, and New Mexico is cracking down on the oil industry’s methane problem. 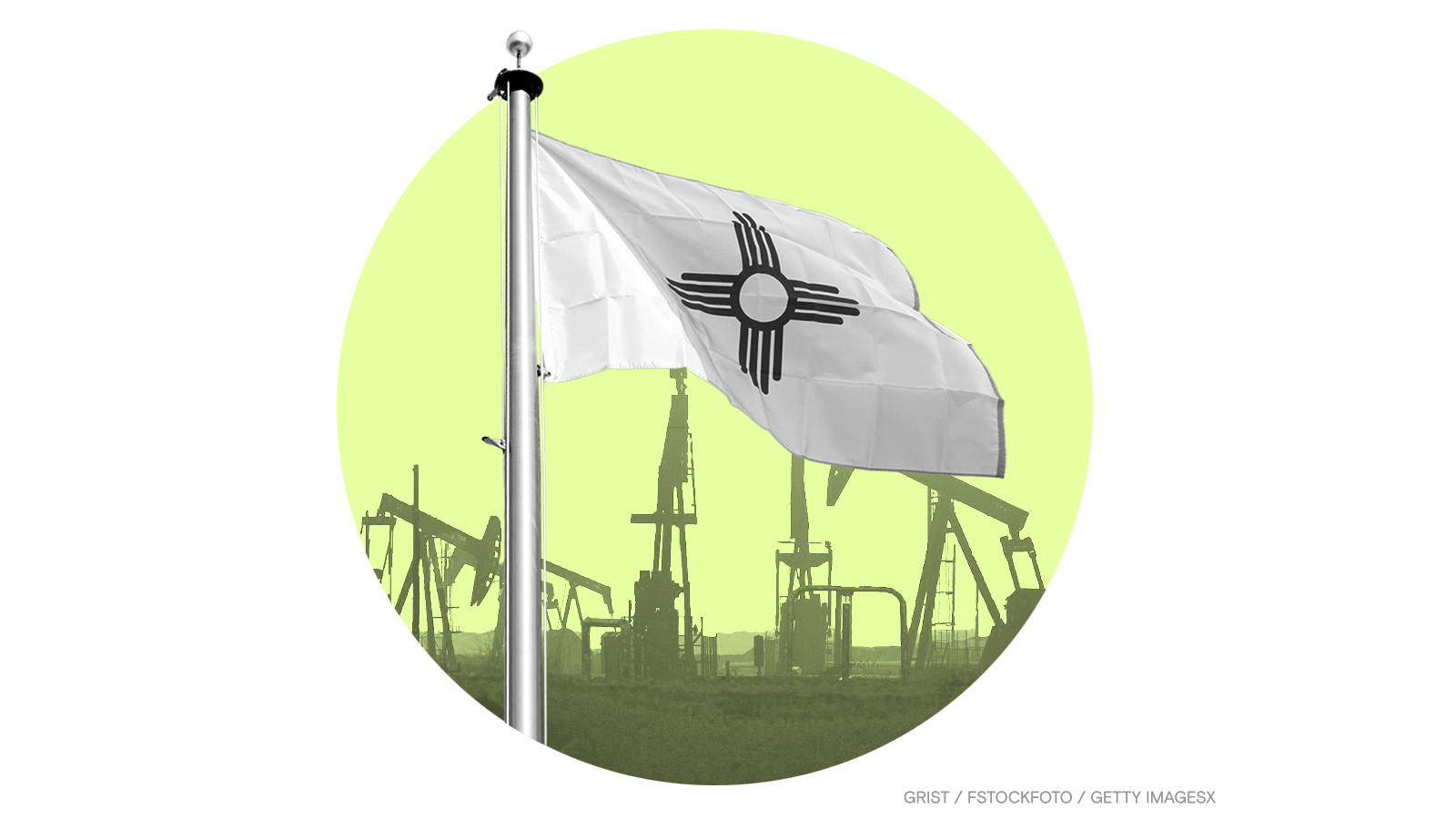 New Mexico finalized a landmark set of rules last week to reduce methane emissions from oil production. The regulations, which took almost two years to develop, will eliminate routine gas venting and flaring in oil fields and require oil and gas producers to capture 98 percent of the methane they produce by 2026.

New Mexico is the third-biggest oil-producing state in the U.S., and its oil and gas companies are estimated to annually emit more than 1.1 million metric tons of methane, a potent greenhouse gas that is a byproduct of drilling. These emissions come from leaky equipment and also from the common practices of flaring, or deliberately burning off gas, and venting, or releasing unburned methane into the atmosphere.

State officials are promoting the new regulations as some of the strongest gas capture rules in the country. Supporters are hopeful that they will encourage innovation and job creation by boosting the methane tracking and control industry. The rules could also pressure other oil-producing states to adopt similar measures.

The next step for New Mexico is to finalize rules on leak detection in oil and gas facilities. “These leaks not only cause public health harms, but are responsible for 70 percent of methane emissions statewide,” Tannis Fox, a staff attorney for the Western Environmental Law Center, said in a statement.

Correction: Yesterday’s newsletter misstated the capacity of the nation’s one existing offshore wind farm. It produces around 30 megawatts of electricity.

As New Mexico takes steps to limit methane emissions, a new study has concluded that methane emissions from U.S. oil and natural gas production are undercounted by the Environmental Protection Agency by 90 percent and 50 percent, respectively. The study said that the EPA’s blanket emissions estimates for various processes and equipment don’t account for the facilities responsible for the largest share of emissions.

According to a new U.N. report, the world has produced more than 9 billion tons of new plastic since 1950 — and more than half of that in the last two decades. As oil demand dwindles and oil and gas corporations focus on increasing plastic production to stay afloat, plastic is expected to account for 20 percent of the world’s oil consumption by 2050.

A Consumer Reports and Guardian investigation into tap water safety found that 118 out of 120 water samples taken around the U.S. contained detectable amounts of lead. Additionally, almost every sample contained the potentially toxic “forever chemicals” known as PFAS. More than 35 percent of the samples had dangerous levels of PFAS.