It’s Friday, May 29, and this former oil man is fighting climate change one abandoned oil well at a time. 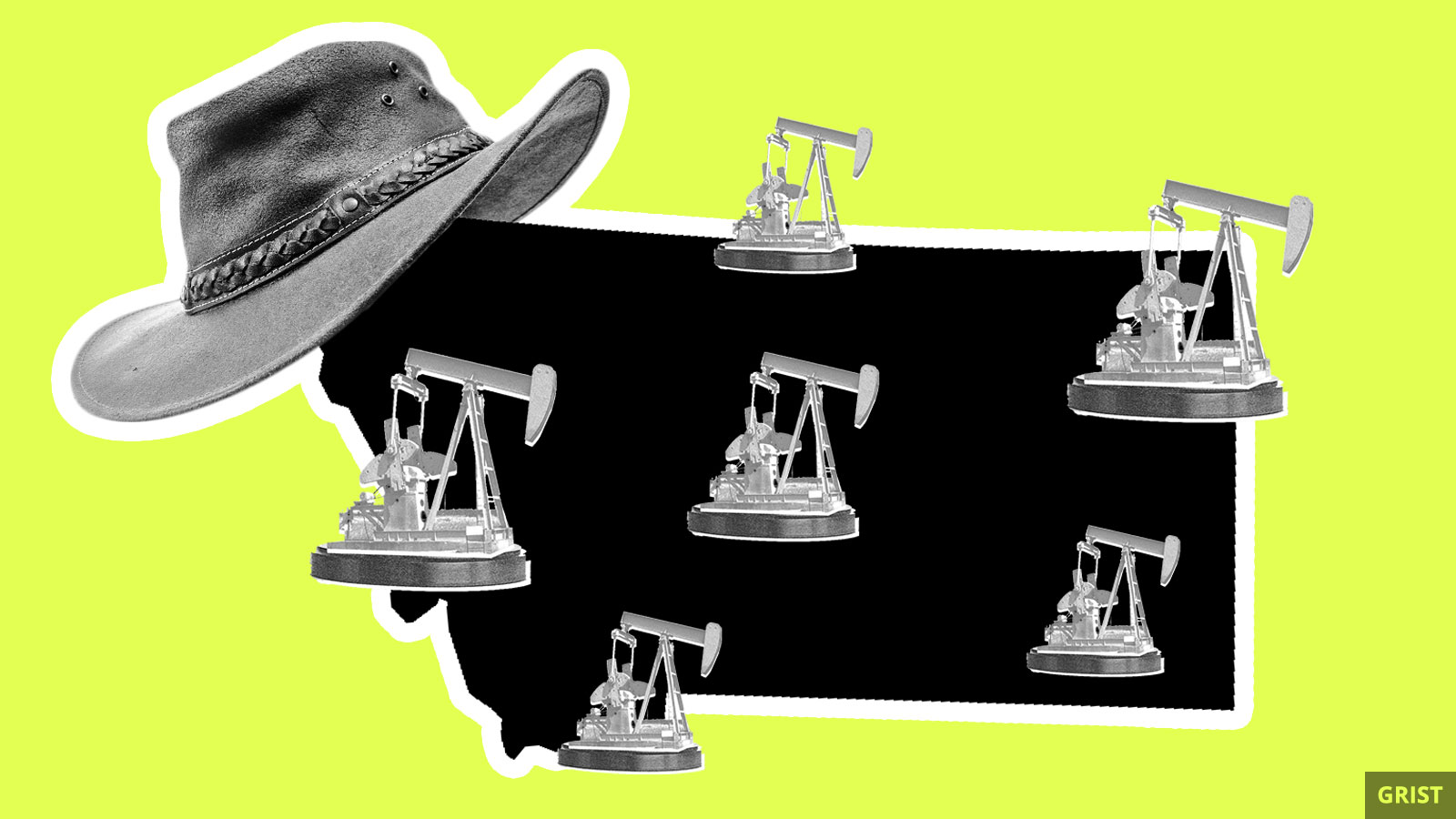 Oil and gas companies are supposed to plug up the deep wells they dig to extract fossil fuels from the ground once they’re done drilling. But when companies go bankrupt, some of them just walk away, leaving states to deal with (or, in many cases, ignore) those “orphan” wells. The millions of orphan wells scattered across oil-rich states aren’t just unsightly — they emit potentially millions of tons of methane every year they remain unplugged and pollute local environments.

Curtis Shuck, a Montanan with three decades of experience in the oil and gas industry, was driving south across his home state last summer when he noticed abandoned oil wells scattered across the landscape. Since then, he’s made it his mission to seal up these dormant emitters. Shuck’s nonprofit, the Well Done Foundation, aims to plug 20 orphan wells this year in Toole County, Montana.

“Whether you’re a climate crusader or climate denier or you’re climate agnostic, you can’t look at what’s going on out there with these orphan wells and think that that’s OK,” Shuck told the Bozeman Daily Chronicle. “Because it’s really not. It’s not right. It’s not a partisan deal. It’s not Republican or Democrat. It’s just doing the right thing.”

The Well Done Foundation analyzes wells for several months before plugging them up. The wells it has studied so far emit an average of more than 5,000 tons of greenhouse gases (mostly methane) every year. After plugging a well, Shuck’s small operation restores the half-acre where the well was back to productive farmland. Not bad for a former oil man.

Summer wildfires aren’t uncommon in the Arctic. But this time the blazes are early, and scientists believe that some of them are “zombie fires” — fires from last summer that continued to smolder under the snow throughout the winter, which saw record-high temperatures.

A brand spankin’ new coal plant is about to fire up in Germany on Saturday, even though the country has committed to ending all coal-fired electricity generation by 2038. Germany was already off track to hit its greenhouse gas emission target for 2020, although it now may come closer due to an emissions drop tied to the pandemic.

A new study found a strong tie between fracking and a rare birth defect in horses. The number of horses born with an unusual throat abnormality that makes it hard for them to swallow increased every year on a farm in Pennsylvania near 28 fracking wells. Scientists found high levels of fracking chemicals in the farm’s water. After a filtration system was installed, the number of horses born with birth defects decreased.

Climate lawsuit back from the dead