It’s Thursday, May 28, and a California climate lawsuit is back from the dead. 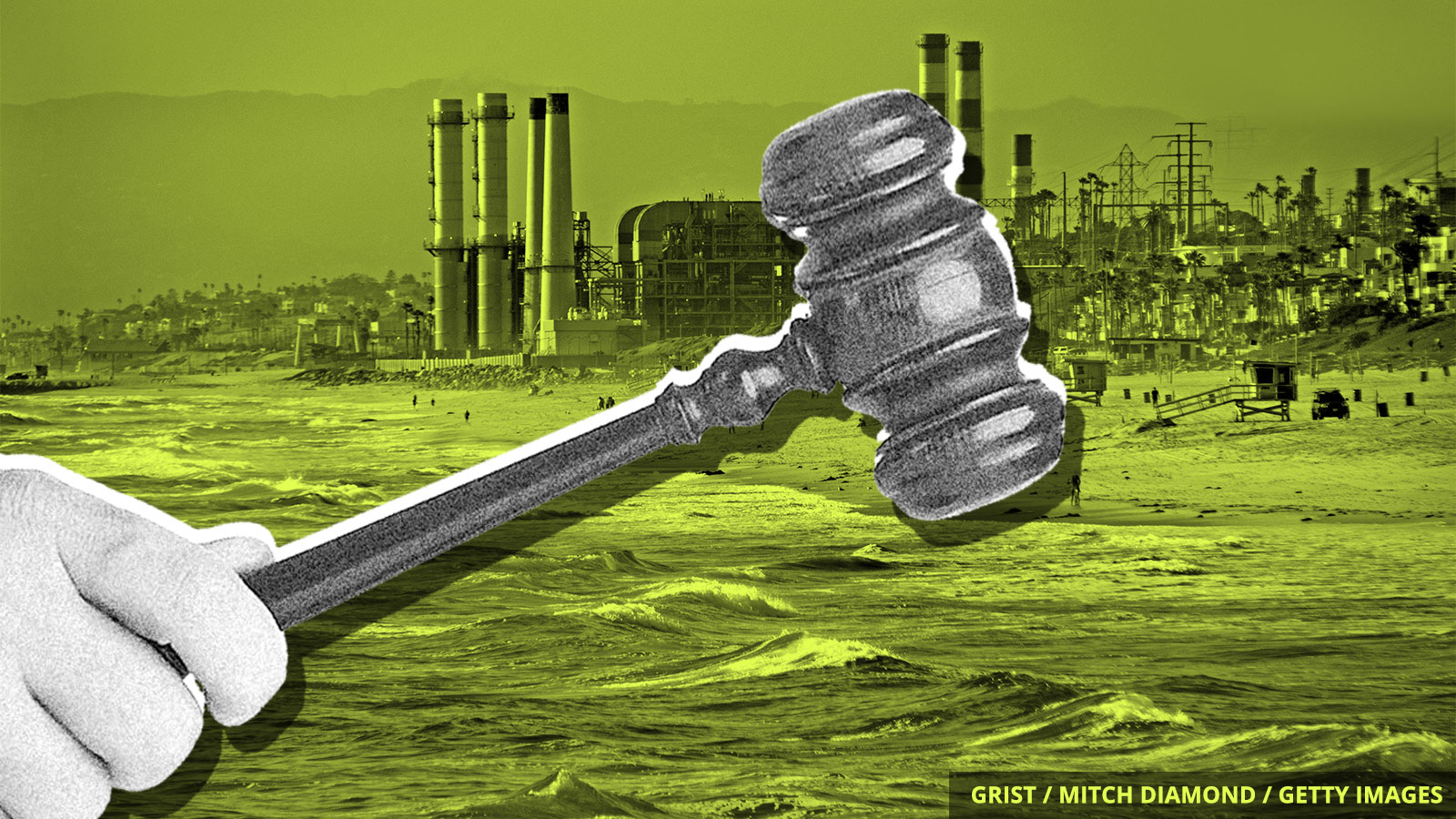 Zombies can rise from the dead, and apparently climate lawsuits can, too. A federal court has breathed new life into a lawsuit by Californian cities against the oil industry’s biggest players.

The powerful Ninth Circuit Court of Appeals in San Francisco found that a lawsuit brought by San Francisco and Oakland had been incorrectly moved from state to federal court before it was dismissed back in 2018. The ruling sends the case back to district court, where the cities will get another chance to prove why their lawsuit belongs in California state courts, which may be friendlier to a case against oil giants.

The cities claim that ExxonMobil, Chevron, Shell, and other fossil fuel companies knew about climate change for decades. They’re suing the oil giants for financial support to pay for sea walls and other infrastructure projects.

Oil companies have tried to get many similar lawsuits moved to federal court, where they may face more conservative judges. But, increasingly, judges are saying no. The Fourth Circuit recently rejected fossil fuel companies’ requests to move a lawsuit brought by Baltimore out of state court.

The fight isn’t over yet. “Oil companies are very aggressive litigators,” said Ann Carlson, professor of environmental law at the University of California, Los Angeles. “They’re going to fight tooth and nail with every tool they have.”

Sea ice in the Arctic is disappearing as the region experiences a heat wave with temperatures climbing upwards of 80 degrees Fahrenheit in some areas. Commercial ships traveling the Northern Sea Route from Russia to China were able to leave port earlier than ever this year, with one even venturing out without bringing along an icebreaker, which is usually necessary to make it through.

A federal judge ruled against the Havasupai Tribe and environmental groups suing the U.S. Forest Service for not considering the environmental and cultural costs of allowing a uranium mine near the Grand Canyon. The Canyon Mine was grandfathered in before the Obama administration closed the area to mining but is waiting for the uranium market to rebound before beginning operations.

The Louisiana House of Representatives voted unanimously to approve a bill that prohibits local governments from banning natural gas hookups in buildings. If the bill is signed into law, the state will join Oklahoma, Tennessee, and Arizona in preempting municipalities from trying to reduce fossil fuel-based heating and cooking in buildings, a major source of greenhouse gas emissions.

Houston, we have a solution