It’s Wednesday, October 3, and billionaires are investing to save the planet. 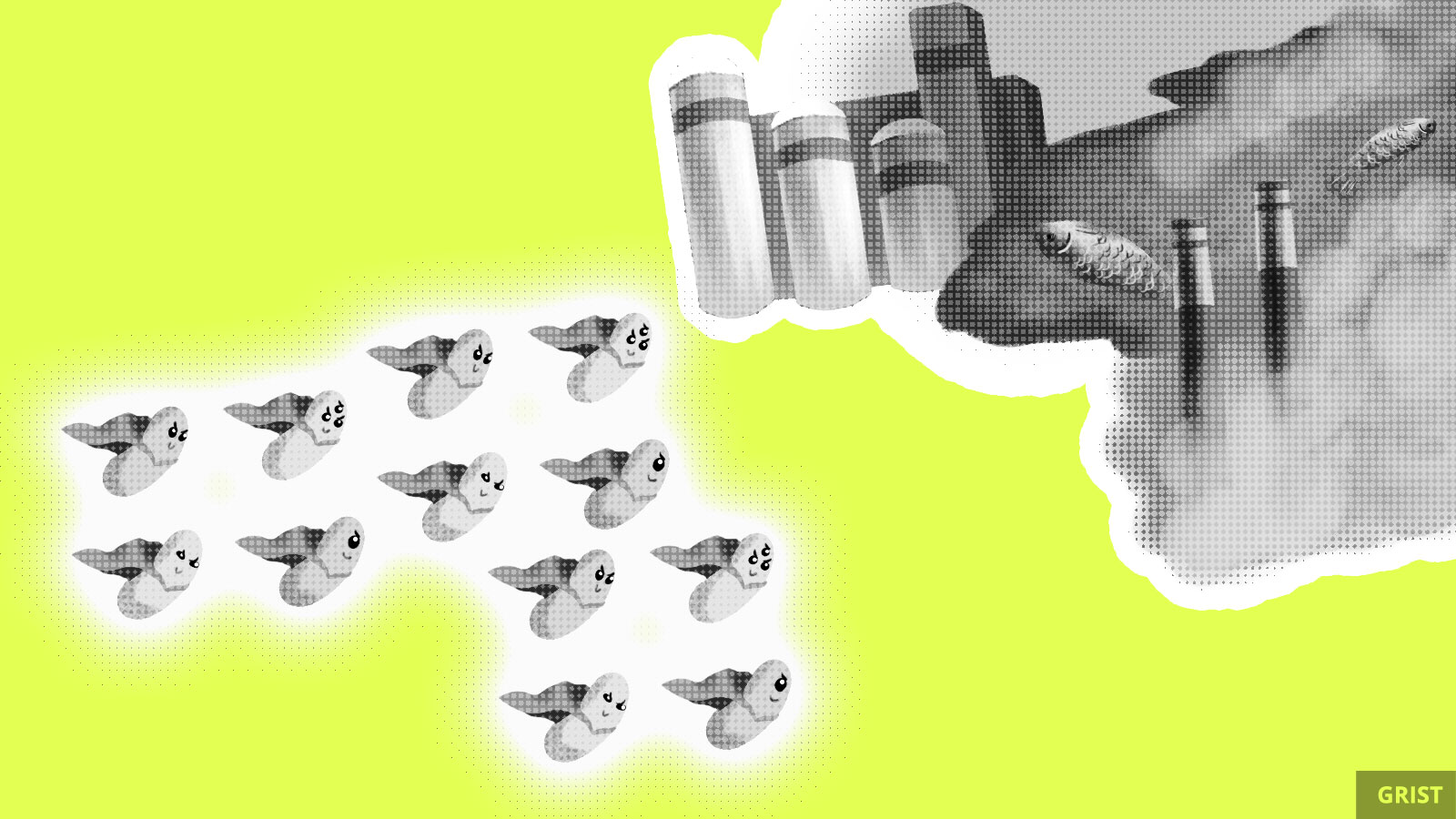 The world’s richest people have been burning carbon like money, without doing much to slow the planet from hurtling toward an eco-apocalypse. Until now.

Microsoft founder Bill Gates — wielding financial support from fellow billionaires like Amazon’s Jeff Bezos, former New York City Mayor Michael Bloomberg, and others — just announced a full list of companies his investment fund, Breakthrough Energy Ventures, aims to support with its billion dollars of capital. With this new cash infusion, some of these companies might have the power to help shift our currently doomed trajectory.

No, seriously. I know this sounds like we’re applauding billionaires for funding shot-in-the-dark climate solutions, but the criteria for qualifying for an investment from Breakthrough are … no joke. In order to get that cash money, a startup has to be able to show that it could eliminate at least 500 metric tons of greenhouse gas emissions a year. (For reference: The whole world currently emits 40 billion metric tons of carbon a year.)

One of the companies that just qualified for funding from Breakthrough is Pivot Bio, a Berkeley, California-based startup trying to save us from death by fertilizer. We depend on nitrogen fertilizer to eat, but manufacturing and using it is one of the world’s biggest sources of greenhouse gases and pollution. Pivot plans to get farmers using nitrogen-fixing bacteria next year — which will efficiently deliver a boost to crops, no fossil fuels required. Check out our cover story, which takes an in-depth look at the microbes that could help end our nitrogen addiction.

The EPA has proposed weakening its decades-old guidance on radiation exposure. In support of its claims, the agency turned to fringe scientists who argue that radiation is actually good for you, “like a little bit of sunlight,” as the AP reported. If this effort is successful, it could mean higher levels of legal radiation exposure for people living next to Superfund sites, medical workers performing X-rays and CT scans, and oil and nuclear workers.

In more puzzling news from the EPA, David Dunlap, a former Koch Industries chemical engineer, has been named the agency’s deputy chief of research and development. Dunlap will replace Richard Yamada, who after 15 months left his post with no explanation. This announcement comes on the heels of last week’s revelations that the EPA plans to eliminate the science advisor’s office and place the head of its Office of Children’s Health Protection on leave.

Millions of desert-dwellers in the Southwest remain at risk of flooding from Tropical Storm Rosa. The now tropical depression is expected to soak the Southwest for the next couple days and as much as 6 inches of rain is possible in the Arizona mountains, according to USA Today. The severe downpours from the storm have stranded residents of Phoenix in their cars and led to the death of one woman, who was swept away by flood waters in the Mexican state of Sonora.

Denmark has it out for fossil fuel-powered cars