It’s Tuesday, October 2, and Denmark has it out for fossil fuel-powered cars. 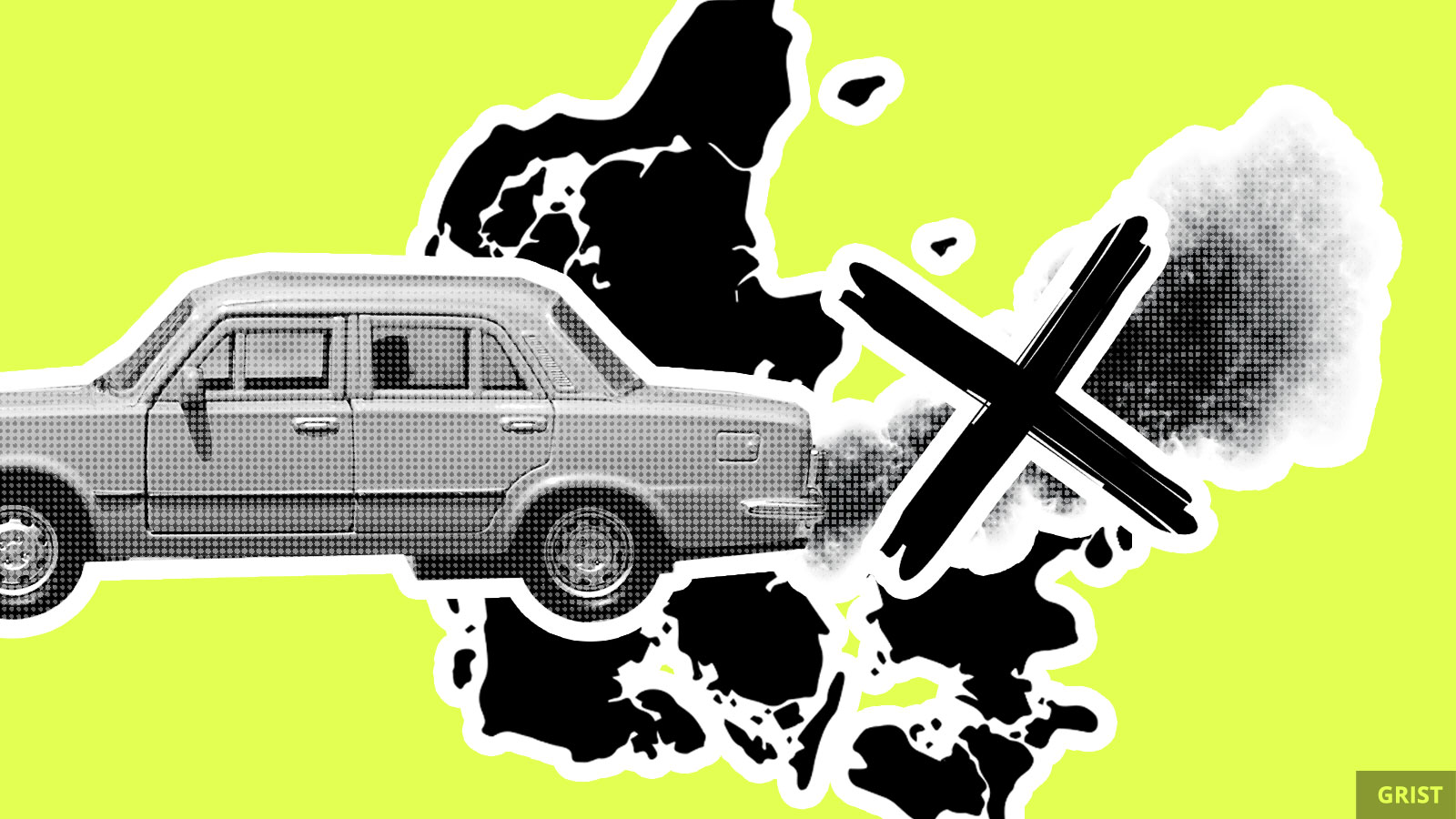 If you want to buy a gas or diesel-fueled car in Denmark in 10 years, you’ll be out of luck. Today, Prime Minister Lars Lokke Rasmussen announced plans to ban the sale of new fossil-fueled cars by 2030. If you’re in the market for an electric vehicle, however, good news: The Danish government wants to put 1 million more EVs on streets between now and then.

Denmark doesn’t have its own car-making industry, and its insanely high tax on vehicles has persuaded many a thrifty citizen to just buy a bike instead. Nevertheless, Danes do buy tens of thousands of new cars every year. But, due to a subsidy phase-out by Rasmussen’s right-leaning government in 2015, sales of EVs dropped sharply last year — more than 60 percent in just one fiscal quarter.

Luckily for Danish pocketbooks and the environment, today’s announcement indicates that Rasmussen has changed his tune. “I’m all for cars, but they shouldn’t ruin the environment,” the prime minister told reporters after he unveiled the new plan this morning. The government plans to unveil a broader climate plan next week that will make EVs more affordable. Owners of electric cars might even be allowed to drive in bus lanes — an incentive that could sweeten the pot for a lot of drivers.

Denmark is the latest Nordic country to say “Norway, dude” to more pollution from cars. The region is in the midst of an electric vehicle revolution, thanks to ambitious goals set by multiple Nordic governments.

Hurricane Florence tested the Carolinas’ infrastructure by pushing dams to the brink of overflowing — and in at least one case causing a breach. According to E&E News, 185 North Carolina dams were rated as “poor” or “unsatisfactory” in recent inspections. It’s part of a broader problem: Of the 90,000 dams in the U.S., 5,500 of them are classified as “high hazard,” which means that if they failed, life could be lost, Environmental Health News reports.

In the aftermath of Hurricane Florence, North Carolina officials issued a warning to avoid swimming in the bacteria-laden coastal waters. To date, there has been one known death from a bacterial infection, adding to at least 42 deaths from the storm. Raw sewage, industrial solvents, potent chemicals, garbage, and animal carcasses are all potential sources of contamination, and it will take weeks or months to know what exactly is in the water.

The National Hurricane Center has not had a moment’s rest lately. Tropical Depression Rosa made landfall in Mexico’s Baja Peninsula and is predicted to dump 6 to 10 inches of rain on the region. The storm is expected to head northeast, bringing 2 to 4 inches of rainfall to many parts of Arizona. This morning, the National Hurricane Center warned of “life-threatening flash floods and debris flows in the deserts, and landslides in the mountainous region.”