It’s Friday, June 5, and #BlackBirdersWeek has been a soaring success. 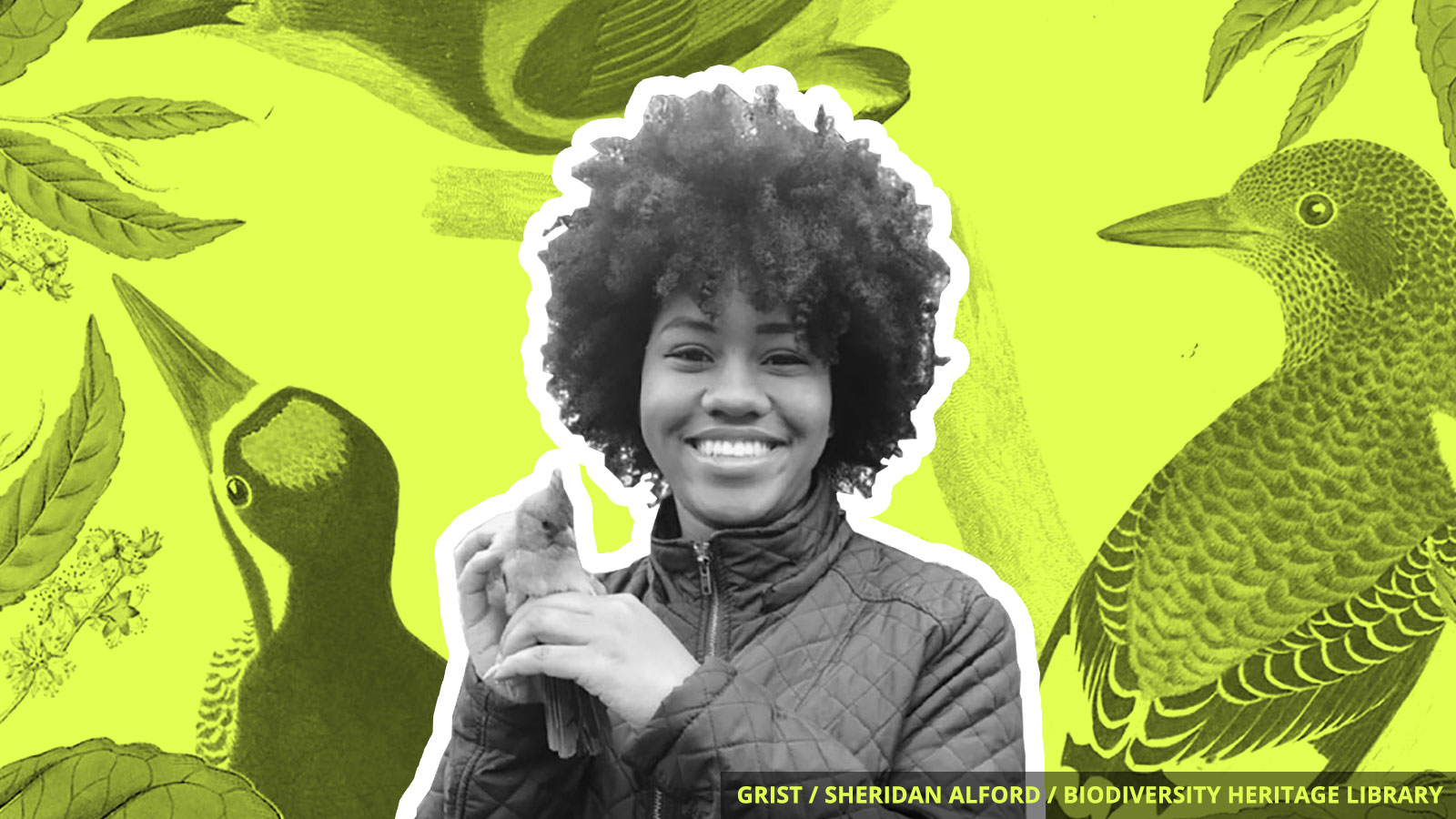 This week, black birders around the country flocked to the internet for the first-ever Black Birders Week — an online movement to highlight and uplift black birders changing the public face of a stereotypically white pastime.

Since Amy Cooper’s racist 911 call on black birder Christian Cooper went viral in late May — a video of the exchange has now been viewed more than 44 million times — the internet has exploded with support for black nature lovers. @BlackAFinSTEM, a grassroots group of black science and tech professionals, quickly responded to the video by organizing a series of virtual events they called Black Birders Week. Using hashtags like #BlackInNature and #BirdingWhileBlack, the group has hosted a week of hashtag games, Q&As, and virtual live streams meant to celebrate the outdoors and affirm black people’s right to enjoy nature without fear of violence or discrimination.

The series has been overwhelmingly popular. “We definitely didn’t expect that there would be this level of response,” said Chelsea Connor, one of the movement’s co-founders.* “I’ve been in tears on and off since we started.”

Black Birders Week ends today with a shoutout to all #BlackWomenWhoBird, including movement co-organizer* Corina Newsome. “Change is happening, and we love to see it (and BE it!),” she tweeted.

The Trump administration continues to prioritize dismantling environmental protections in the middle of national protests over racist policing and a public health crisis. On Thursday the president signed an executive order to waive environmental reviews for infrastructure projects in order to speed them up, and the EPA put forward a new rule that would weaken pollution controls under the Clean Air Act.

A new analysis by Media Matters for America found that across three years of hurricane coverage, major TV networks failed to report on the disproportionate impacts storms had on poor communities and communities of color. Zero out of 669 broadcast evening news segments reported on marginalized communities’ struggles to evacuate or get disaster aid, or their exposure to pollution during flooding.

*Correction: A previous version of this newsletter misstated the titles of Chelsea Connor and Corina Newsome. Connor is a #BlackBirdersWeek co-founder and Newsome is a movement co-organizer.