It’s Wednesday, November 20, and California is cracking down on fracking. 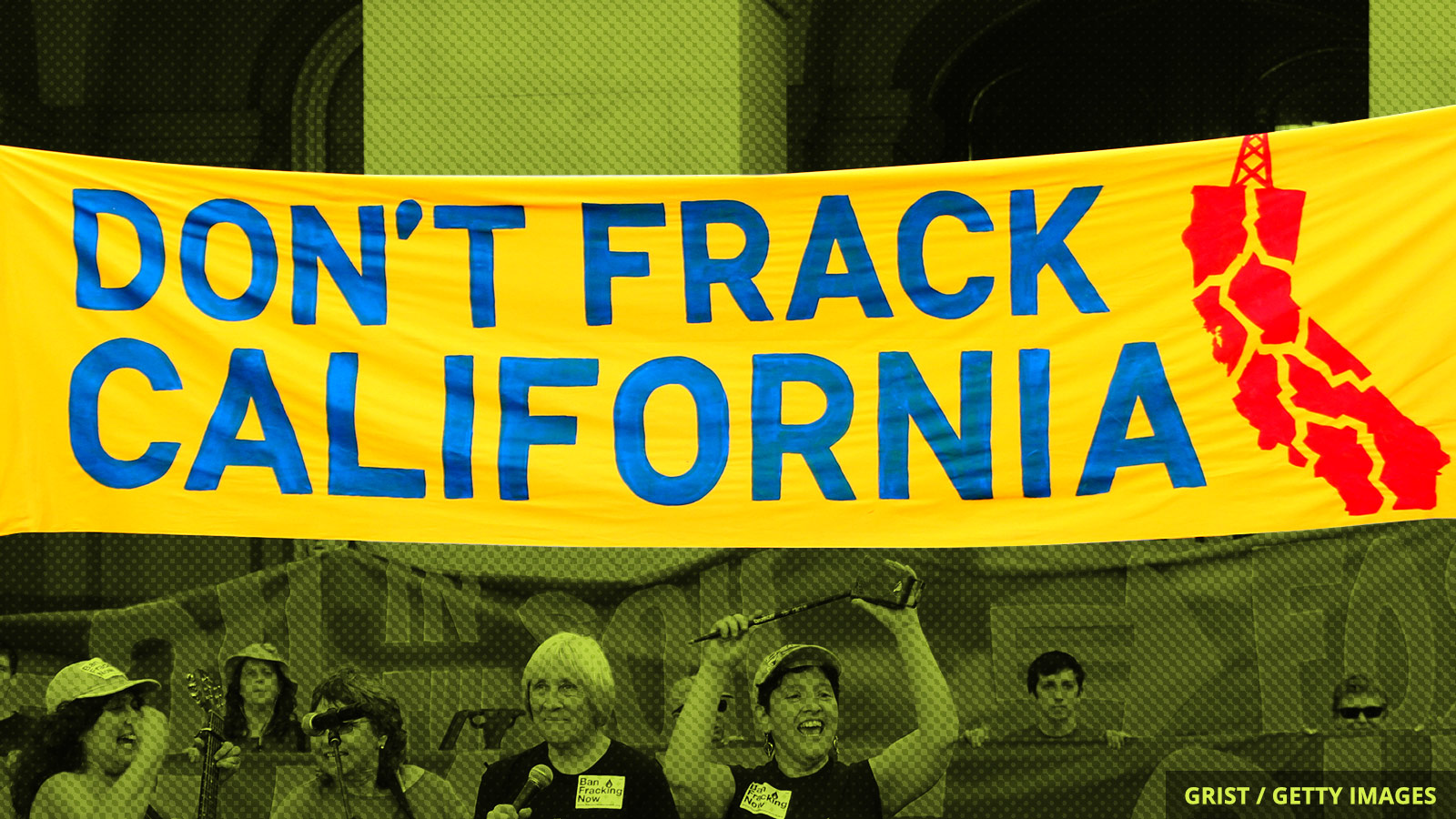 In the Trump era, California has been a national leader in implementing evidence-based environmental policies, and Governor Gavin Newsom is not shying away from that role. On Tuesday, Newsom took steps to tighten regulations on oil and gas extraction in the Golden State by placing a moratorium on new permits for steam-injected oil drilling and halting the approval of hundreds of pending fracking permits until independent scientists can review them.

In the first six months of Newsom’s term this year, fracking was on the rise. The state signed off on 35 percent more new oil and gas drilling permits than in the same time period last year. As it turned out, several regulators in the state agency overseeing the permits had stock in oil companies. Newsom fired the head of the agency in July, and no new fracking projects have been permitted since then.

Steam-injected oil drilling, a different process from fracking, made headlines earlier this year when more than 900,000 gallons of oil and brine leaked from a drilling site in Kern County, California. The moratorium will be in place while regulators investigate whether it’s even possible for this type of drilling to be done safely.

“These are necessary steps to strengthen oversight of oil and gas extraction as we phase out our dependence on fossil fuels and focus on clean energy sources,” Newsom said in a statement.

China has expanded its coal-generated power by 43 gigawatts — equal to all of Germany’s coal power capacity — in the last couple of years, according to Global Energy Monitor. Just a few years ago, China announced plans to limit coal-generated power. But now that economic growth has slowed, the world’s biggest polluter has loosened air quality regulations and approved 40 new coal mines this year.

Warming temperatures might knock 3 percent off global economic growth over the next 30 years, according to a study from the Economic Intelligence Unit. Every country’s economy will suffer to some degree, but the worst economic damage will likely be concentrated in regions with warmer temperatures, such as parts of South America, Africa, and the Middle East.

Of the 459 species in the U.S. currently classified as “endangered,” all but one (the plucky Hawaiian goose) will struggle to adapt as global temperatures rise, according to a study published this week in Nature Climate Change. That suggests the federal government, which considers fewer than 300 endangered species to be threatened by climate change, might need to take another look at their numbers.