It’s Tuesday, November 19, and psychologists around the world are taking on climate anxiety. 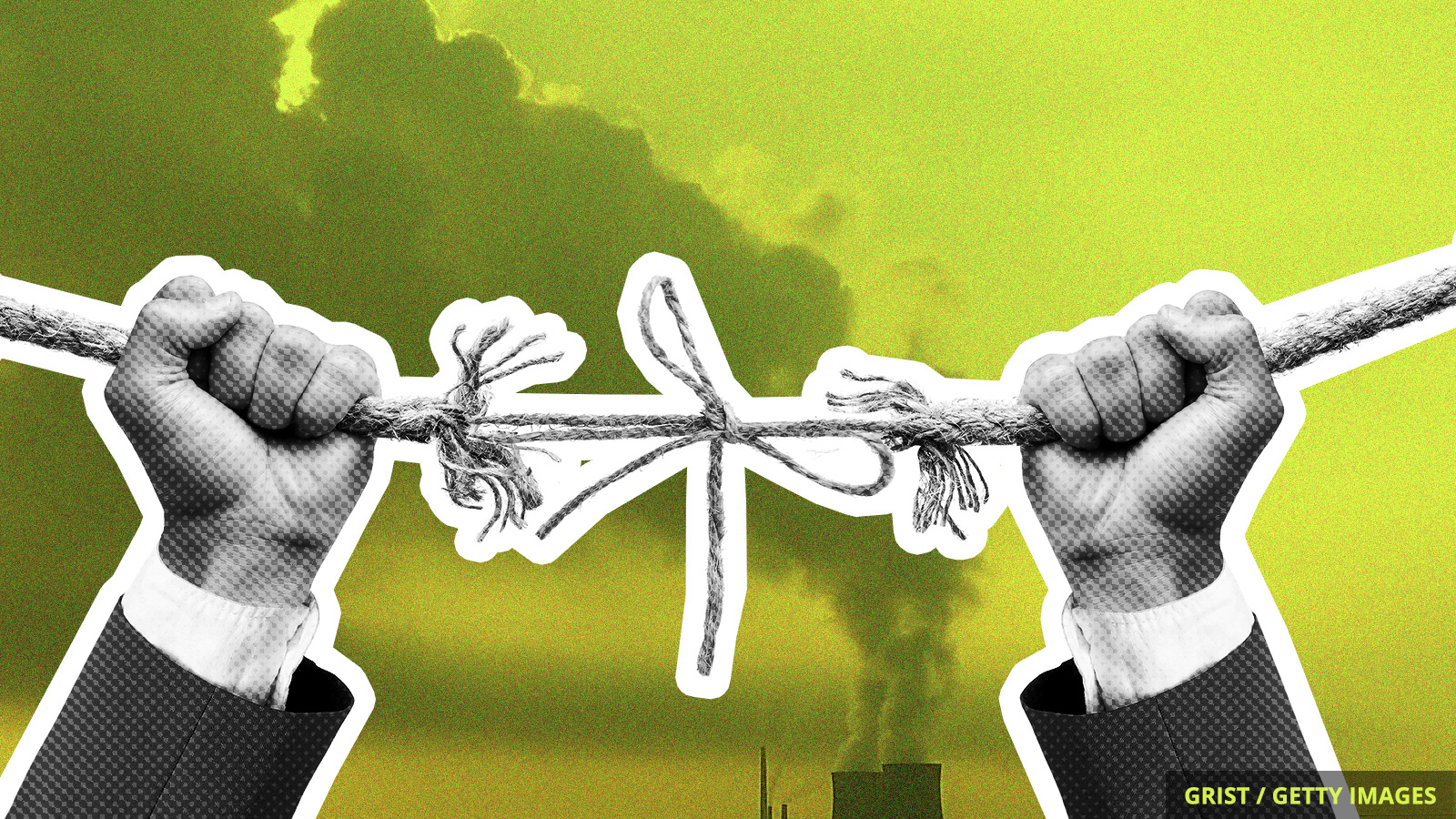 Psychologists from more than 40 countries signed a resolution at the first-ever International Summit on Psychology and Global Health in Lisbon last week, pledging to use science and their expertise to fight the climate crisis.

The resolution, which was released on Thursday, acknowledges that climate-related events such as deadly wildfires and powerful hurricanes can lead to major acute and chronic mental health conditions. The signatories promised to increase the services available to minimize these harms. According to the summit’s website, “Psychologists can help to build resilience, foster optimism, cultivate active coping, increase preparedness, and emphasize social connections.”

“I think increasingly psychologists are connecting [climate change] to the work that they do and the expertise they have, and how that could be helpful,” Arthur Evans, the APA’s chief executive, told Quartz.

Native Americans are the least likely out of any group in the United States to have access to safe, reliable water, according to a new report. Native American households are 19 times more likely to lack indoor plumbing than white households.

The rate of deforestation in the Amazon is at its highest level in more than a decade, with 3,769 square miles of rainforest lost over the course of a single year, according to Brazilian government data. Environmental groups blame President Jair Bolsonaro’s anti-environment agenda for the increase, while Bolsonaro’s government blames illegal cattle grazing, agriculture, and mining.

An oil leak from the Keystone pipeline in North Dakota late last month is now estimated to have affected 209,100 square feet of land, 10 times the area that state regulators initially reported. The cause of the nearly 400,000-gallon oil spill is still unknown, but the leak was repaired and oil began flowing through the pipeline again on November 5.

DO YOU KNOW A RISING STAR OF SUSTAINABILITY?

You’ve still got time — nominate ‘em to the Grist 50! The Grist 50 is an annual list of emerging leaders from across the U.S. who are working on fresh, real-world solutions to our world’s biggest challenges. Think: chefs, artists, activists, entrepreneurs … We extended the deadline for this year’s nomination season (who couldn’t use a little extra time around the holidays, eh?) — so go ahead and nominate away before this Friday, November 22.

Left out in the coal