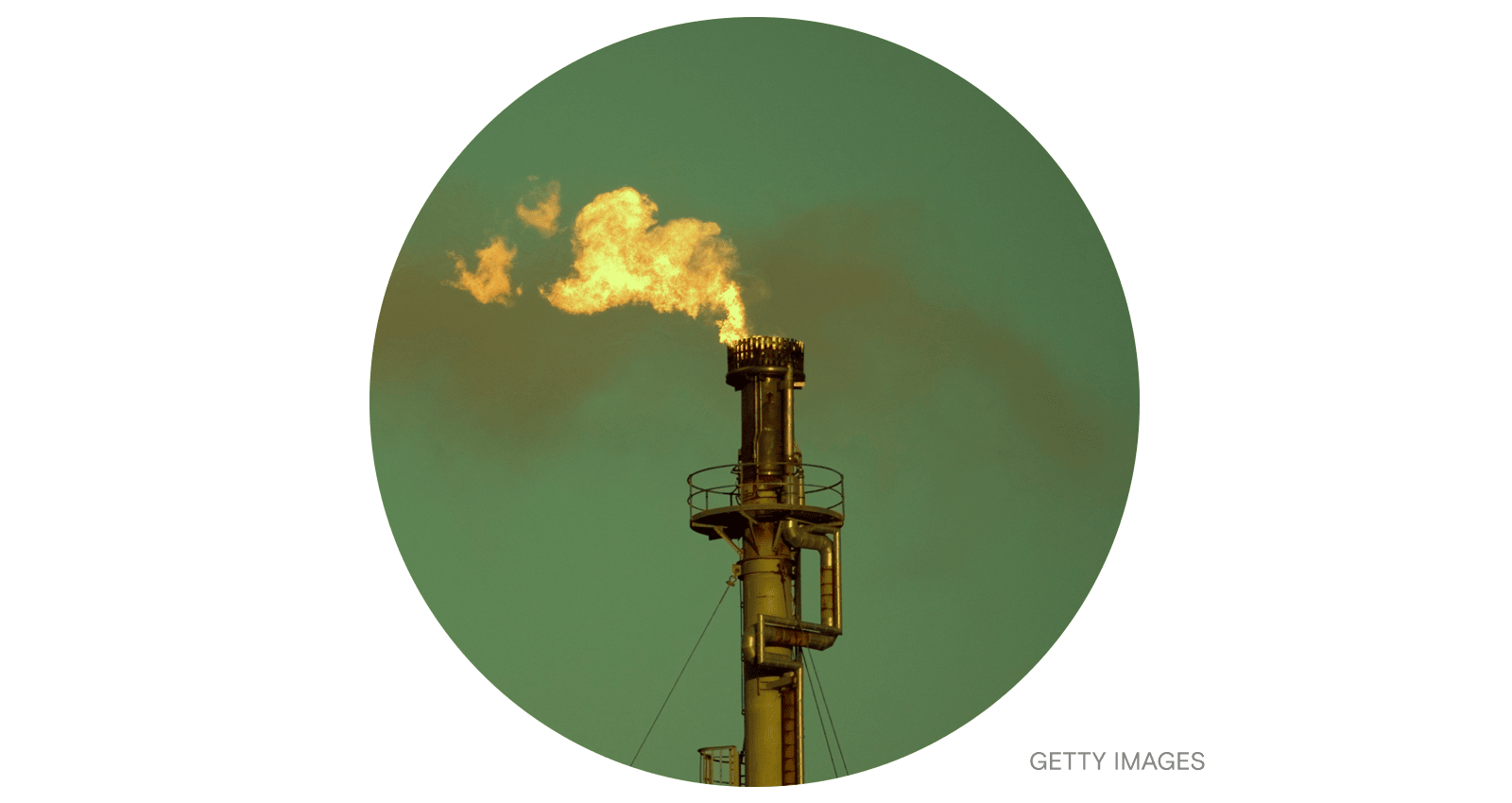 California’s Democratic governor, Gavin Newsom, has proposed a raft of funding to slash emissions of methane, a powerful greenhouse gas. At a conference earlier this month, he said he wants the state to spend $200 million to stop methane leaks from California’s idle oil wells and $100 million to launch a network of methane-detecting satellites. These satellites would monitor methane releases from fossil fuel infrastructure, landfills, and other sources around the world.

“[A]ddressing the effect of methane emissions must be a top priority for every government,” Newsom said in a statement. His administration’s goal is to reduce overall methane emissions 40 percent below 2013 levels by 2030.

The announcement is part of a much broader suite of proposals called the California Climate Commitment, which includes $47.1 billion in spending over several years to protect residents from fires and extreme weather, reduce pollution, cut utility bills, and more. Slashing methane plays a particularly important part of the plan, however, as the greenhouse gas is 84 times more potent than carbon dioxide over a 20-year period. Much of it goes undetected as it leaks from idle oil and gas wells, of which there are thousands in California.

Plugging oil and gas wells could also help protect frontline communities, both from “health-damaging air pollutants” that can cause problems like asthma, cancer, and nausea, as well as from methane itself, which is highly flammable. Just in the past few weeks, California regulators have discovered more than 20 oil wells leaking potentially explosive concentrations of methane near communities in Bakersfield, just over 100 miles north of Los Angeles.

Newsom’s methane and broader climate commitments are still only proposals — they’re part of ongoing budget negotiations with the state legislature. A final budget is expected by the end of June.

Methane leak at Russian mine could be largest ever discovered
Fiona Harvey, The Guardian
➤ Read more

As a heat wave grips the US, lessons from the hottest city in America
Julia Kane, Grist
➤ Read more