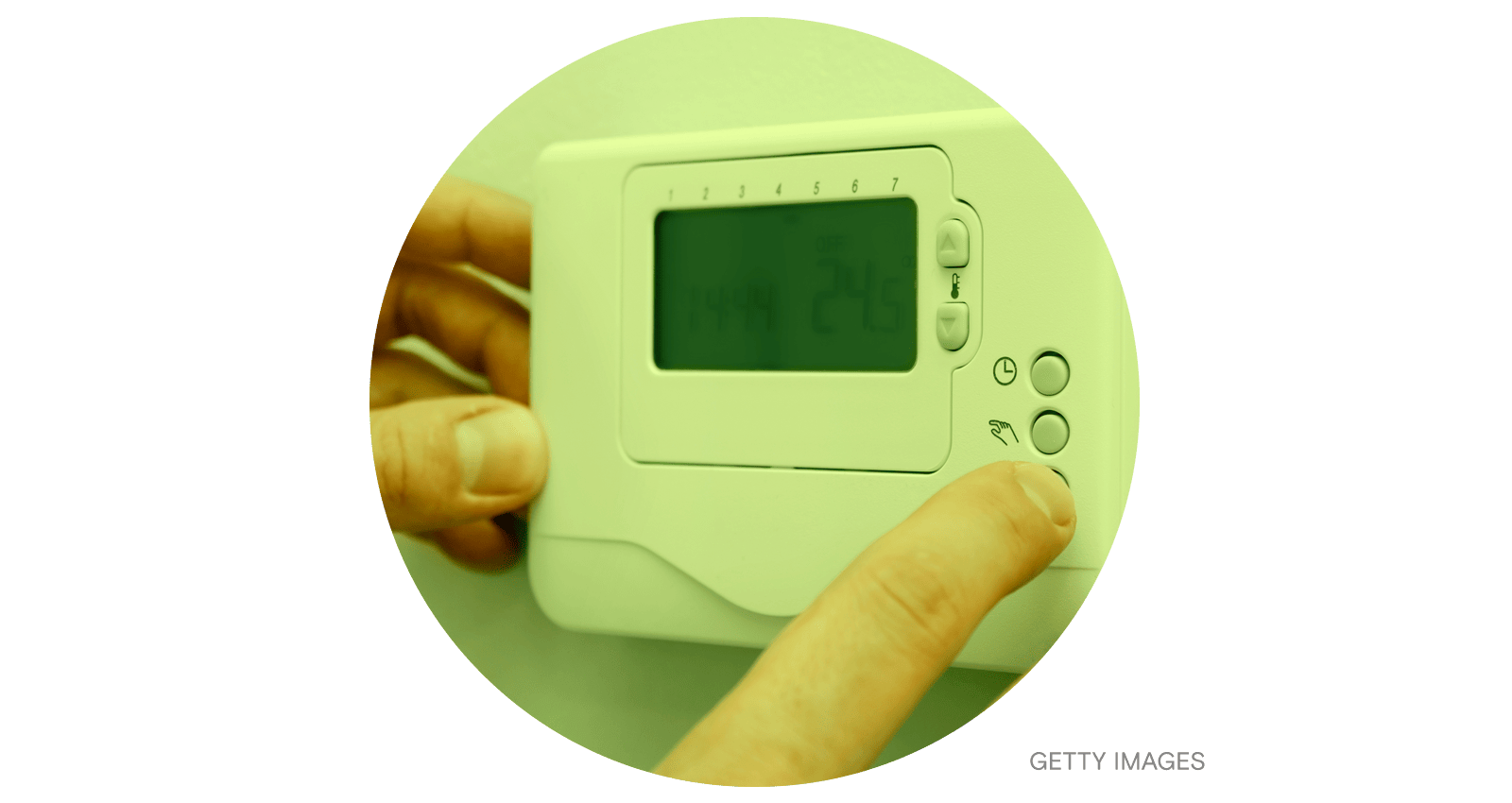 The DOE’s proposed rule, which would take effect in 2029, would require new gas furnaces in people’s homes to achieve an annual fuel utilization rate of 95 percent. This means that furnaces would need to be able to convert almost all of their fuel into usable heat, only allowing 5 percent of it to go to waste — by escaping through air leaks, for instance. Only about 40 percent of today’s new furnaces are this energy efficient, thanks to the prevalence of older models that waste gas. The Biden administration’s proposal would effectively phase out these inefficient models. According to the DOE, it would also push about 9 percent of consumers to buy electric heating systems like heat pumps, which can be powered by renewable energy.

If finalized, the DOE predicts that its new standards will prevent 373 million metric tons of carbon and 5.1 million metric tons of methane from being emitted into the atmosphere over 30 years — an amount equal to the annual emissions from 61 million U.S. homes. The agency also expects big savings for American consumers: Those who replace their inefficient furnaces, the DOE said, would save about $60 on their utility bills every year, for a nationwide total of more than $30 billion over 30 years.

Environmental advocates applauded the proposed rule, which comes amid soaring gas prices. “At a time when global gas markets are in turmoil, this is a good step to help protect millions of families against price spikes that can send bills through the roof,“ Steven Nadel, executive director of the nonprofit American Council for an Energy Efficient-Economy, said in a statement.

The move represents just the latest in a series of actions from the Biden administration to boost energy efficiency and reduce dependence on foreign fossil fuels. Last week, President Joe Biden invoked the Defense Production Act to increase the domestic production of heat pumps, insulation, and other emissions-slashing technologies.

Outside a closed Yellowstone, a town is cut off by massive flooding
Deby Dixon, The Washington Post
➤ Read more

Act now to save $78 trillion