It’s Thursday, October 3, and Pennsylvania is joining a multi-state effort to put a price on carbon emissions. 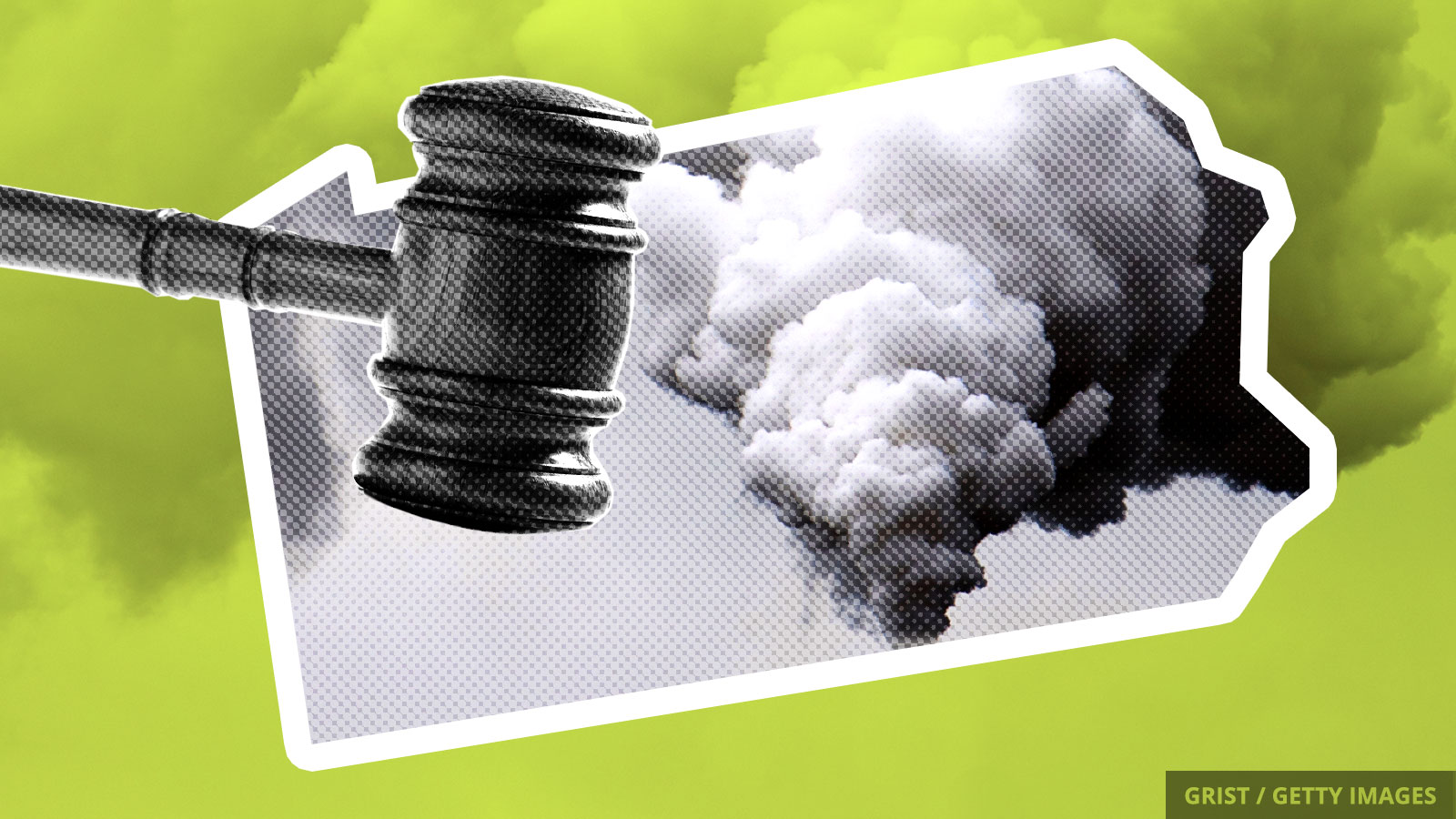 Democratic Governor Tom Wolf announced in an executive order this morning that Pennsylvania will join the Regional Greenhouse Gas Initiative (or RGGI, pronounced like “Reggie.” Fun!). Wolf cited the devastating consequences climate change has brought to the Keystone State, including flooding, air pollution, and an overall temperature increase of 1.8 degrees Celsius.

The RGGI is a cap-and-trade program that aims to limit carbon pollution from power plants across the East Coast. So far, Connecticut, Delaware, Maine, Maryland, Massachusetts, New Hampshire, New York, Rhode Island, and Vermont have signed on. The agreement’s flexible, market-based approach to cutting carbon has been a success, according to the National Resources Defense Council, and can serve as a model for other states looking to get an economic benefit from switching to cleaner energy sources.

Out of all the states, Pennsylvania is the third-largest CO2 emitter, and its current carbon emissions from the power sector almost equal those of the other RGGI signatories combined. Wolf’s decision to join the agreement is a sign that individual states have an appetite for ambitious climate change policy even in the face of the Trump administration’s indifference. “Joining this regional effort would not only curb climate pollution, it would also jumpstart the state’s transition to a clean energy economy,” said the NRDC’s Mark Szybist in a statement. “This is a win for strong climate action.”

The White House refused requests for meetings about President Trump’s planned rollback of auto emissions standards from two groups that regulate air pollution, despite taking input from industry leaders. Incidentally, a newly released study suggests that the administration is creating an echo chamber of climate denial among policy experts.

The EPA accused San Francisco of violating the federal Clean Water Act, citing findings city officials categorically deny. The notice, which came a day before a bipartisan report saying the federal government’s treatment of science has reached a “crisis point” under Trump, is viewed as the latest salvo in the Trump administration’s feud with California over environmental regulations.

Private banks are investing way more in fossil fuels than in sustainable energy, according to a recent study. Even the banks that have made sustainability commitments — fewer than half of the world’s 50 largest banks — are still investing twice as much in fossil fuels.

A Brexit from coal