It’s Wednesday, January 25, and Cape Verde has struck a deal for debt relief and environmental conservation. 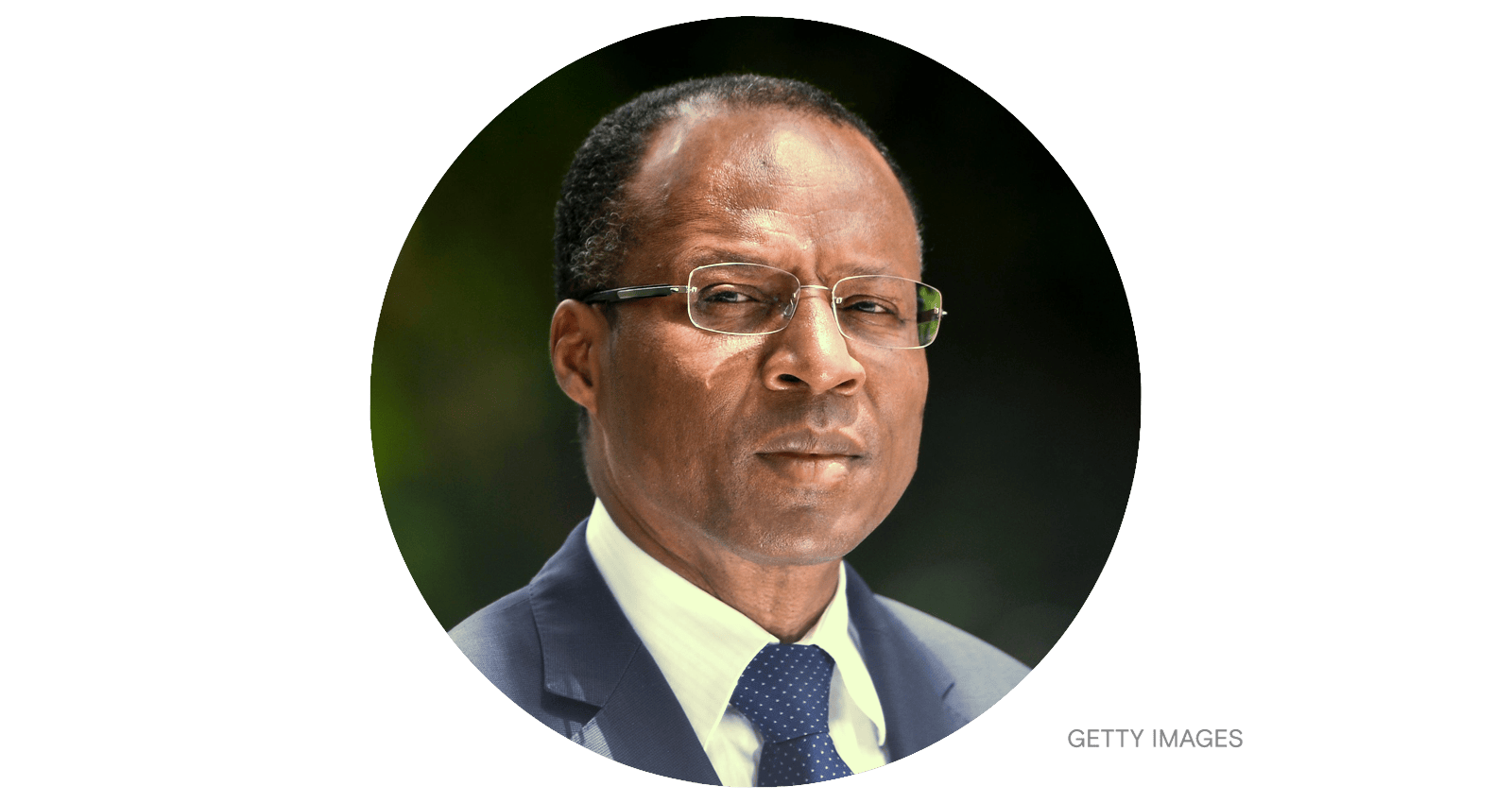 Cape Verde, a 10-island archipelago off the western coast of Africa, has reached a deal with the European country of Portugal to exchange millions of dollars in national debt for investments in a new climate and environmental fund.

The “debt-for-nature” swap is intended to ease the former Portuguese colony’s debt burden while allowing the country to conserve its ecosystems and prepare for future climate disasters. Cape Verde owes some 140 million euros ($152 million) to Portugal and another 400 million euros ($435 million) to Portuguese banks and other private entities. The agreement to redirect debt repayments into a climate fund mirrors a similar deal that was negotiated in 2016 between the Seychelles and its foreign creditors.

Portuguese Prime Minister António Costa said on Monday that the deal would eventually apply to all debt repayments owed to his country by Cape Verde. He didn’t specify whether the swap would include debt owed to private companies, but he urged companies to support Cape Verde’s transition away from fossil fuels.

“This is a new seed that we sow in our future cooperation,” Costa said in a TV broadcast. “Climate change is a challenge that takes place on a global scale, and no country will be sustainable if all countries are not sustainable.”

In a recent visit to Cape Verde, United Nations Secretary-General António Guterres said the country was “on the frontline of an existential crisis” caused by climate change. The island nation is particularly vulnerable to rising sea levels, which could drive more flooding and make low-lying freshwater wells too salty to drink from, ultimately forcing communities to migrate inland. Declining fish populations caused by excess carbon dioxide in the ocean — a tragedy for one of the world’s top hotspots for marine biodiversity — has also taken a toll on the country’s fishing industry and could jeopardize its growing ecotourism sector.

“We need justice for those who — like Cabo Verde — did little to cause this crisis, but who are paying a heavy price,” Guterres said, using the country’s Portuguese name. Cape Verde has been responsible for less than 0.01 percent of the planet’s cumulative greenhouse gas emissions since 1750.

A roadmap to decarbonize US transportation