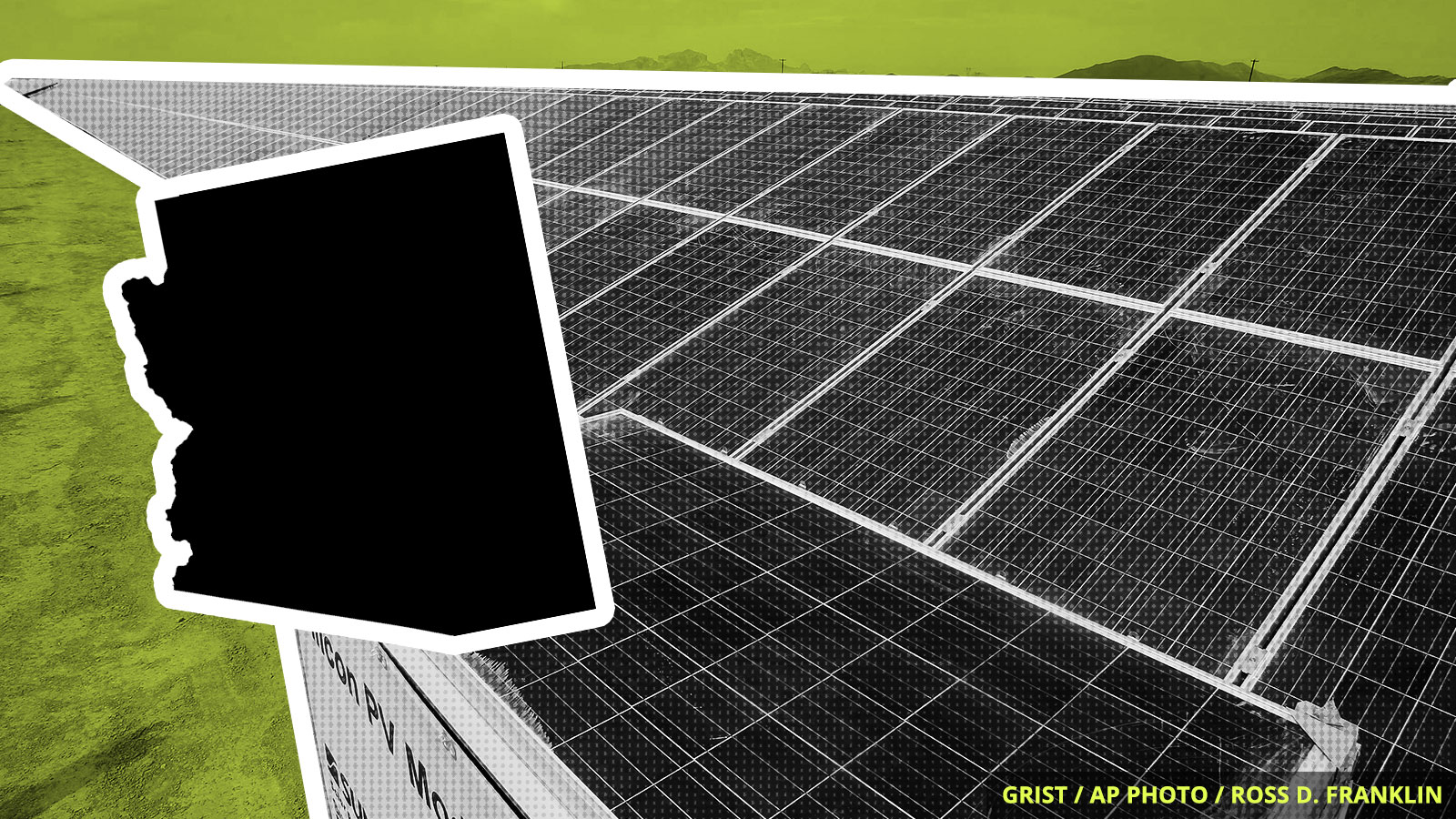 Arizona Public Service, the largest utility in the state, has joined a growing list of utility companies pledging to eliminate carbon emissions from their production of electricity. On Wednesday, the company announced its plans to produce 45 percent of its electricity from renewable sources by the end of the decade and to fully decarbonize by 2050.

Decarbonization started to take off in the utility sector in 2018, when Xcel Energy, whose service area spans eight states, made a similar pledge. Since then, at least three additional utilities have hopped on the bandwagon. But there’s just one pesky problem these companies need to solve: Nobody knows how they’re going to do it!

Jeff Guldner, Arizona Public Service’s new CEO, admitted as much to the Arizona Republic on Wednesday. “I take some comfort from the fact that there are others who also believe we can get here to 100 percent by 2050, even if we don’t know what the answers are,” he told the newspaper. Guldner said the plan will require technology that isn’t available yet.

But the company is already planning to take a major stride toward its goal by shutting down coal-fired power plants. APS announced that it will shut down its Four Corners Power Plant, a coal-burning plant in New Mexico, by 2031 — seven years earlier than previously announced.

Trump made good on his promise to unravel Obama’s conservation legacy today by finalizing a rule to remove pollution controls on streams and wetlands. The Waters of the United States rule prohibited farmers and landowners from dumping pollutants into bodies of water on their property. The rollback affects half the country’s wetlands and hundreds of thousands of creeks, streams, and underground water passages.

Like moths to a flame, powerful men can’t stop publicly criticizing Greta Thunberg, the child climate activist. This time, it’s Treasury Secretary Steven Mnuchin, who railed against the Swedish teenager for lacking an economics degree. “Is she the chief economist or who is she? I’m confused,” Mnuchin said at the World Economic Forum in Davos. It didn’t take the teen long to clap back at the Trump appointee on Twitter.

A win for future climate refugees?