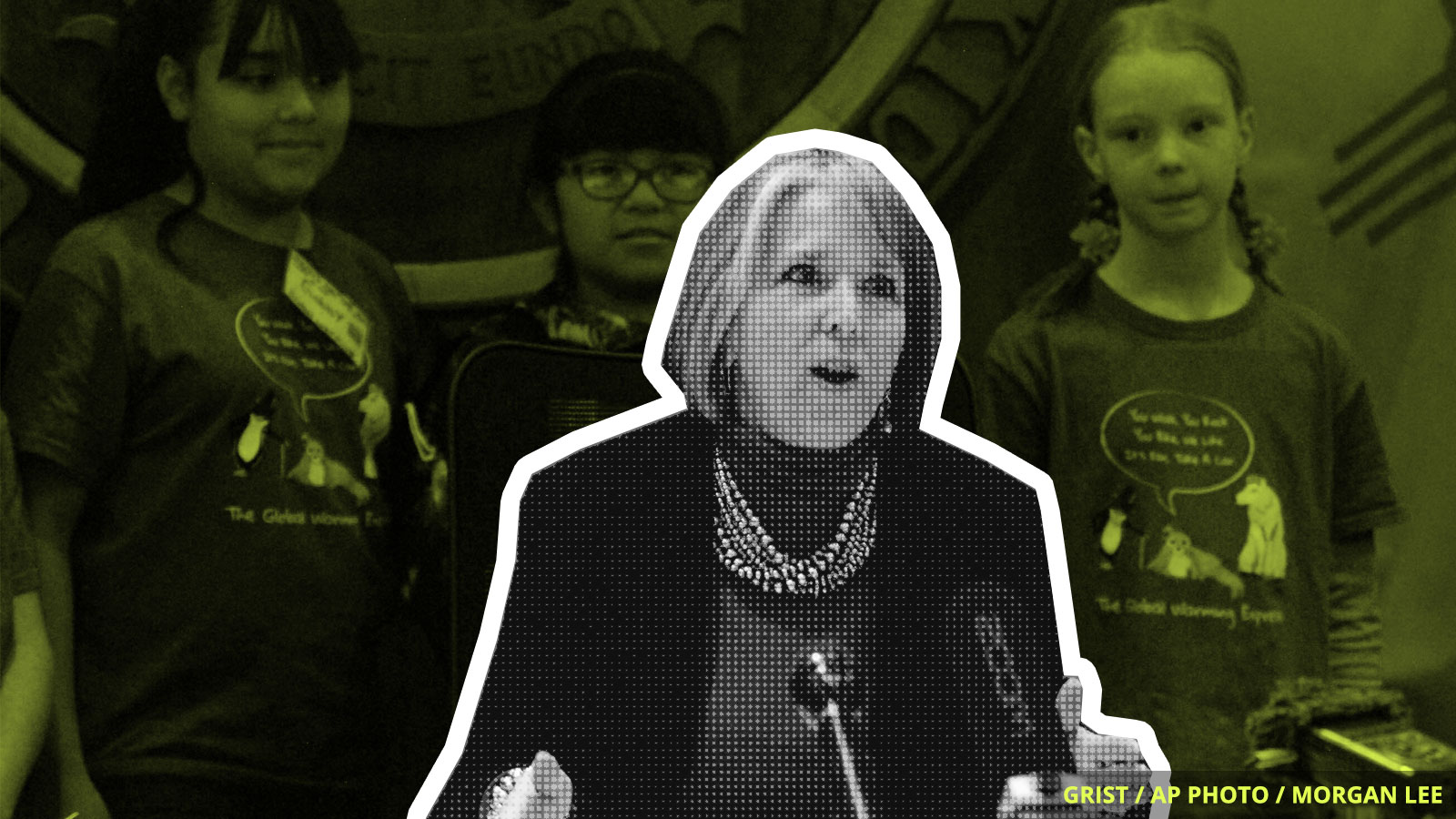 When Michelle Lujan Grisham was elected to be New Mexico’s governor last November, it signaled a change for the sixth-fastest-warming state in the country. New Mexico is a major producer of crude oil thanks to its access to a portion of the oil-soaked Permian Basin, but the state has a greener future in store if Grisham has her way.

In her first month in office, she has already moved to reduce emissions in her state. On Tuesday, she signed an executive order that directed the New Mexico Energy, Minerals, and Natural Resources Department to impose new regulations on methane — a powerful greenhouse gas.

And that’s not all. Grisham also announced that New Mexico is now a part of the U.S. Climate Alliance, a coalition of 18 governors committed to bringing their states in line with the goals laid out in the Paris agreement (even after President Trump pulls the U.S. out). Grisham’s executive order calls for a task force to come up with a plan to bring the state’s emissions 45 percent below 2005 levels by 2030.

But wait, you want more good New Mexico news? This week, a lawmaker filed a bill that, if enacted, would not only up the royalty rate on big oil wells on 9 million acres of land, but would also compel gas companies to cough up royalties for flaring or venting natural gas.

Even the unborn aren’t immune to the negative effects of a warming world. A new study in a major medical journal shows that more babies will be born with congenital heart defects by 2025 because of intense heat and longer periods of hot days. Babies in the South, Northeast, and Midwest are especially at risk, while those in Western states are more or less unaffected through 2035.

Eight people have died in the deep freeze gripping parts of the United States. The extreme temperatures are due to a blast of warm air in the Arctic, which split the polar vortex and sent a portion of it careening over the lower 48. What’s going on up there? The Arctic is warming at twice the rate as the rest of the planet.

Federal Judge William Alsup lit into California utility PG&E yesterday over its role in wildfires in over the past two years, just a day after the company filed for bankruptcy. “Does a judge turn a blind eye and let PG&E continue what you’re doing, let you keep killing people?” Alsup said. He could decide to make the company adopt new fire safety requirements.

France is doubling down on renewables