It’s Wednesday, January 30, and this E.U. country is getting Francy with its renewable energy targets. 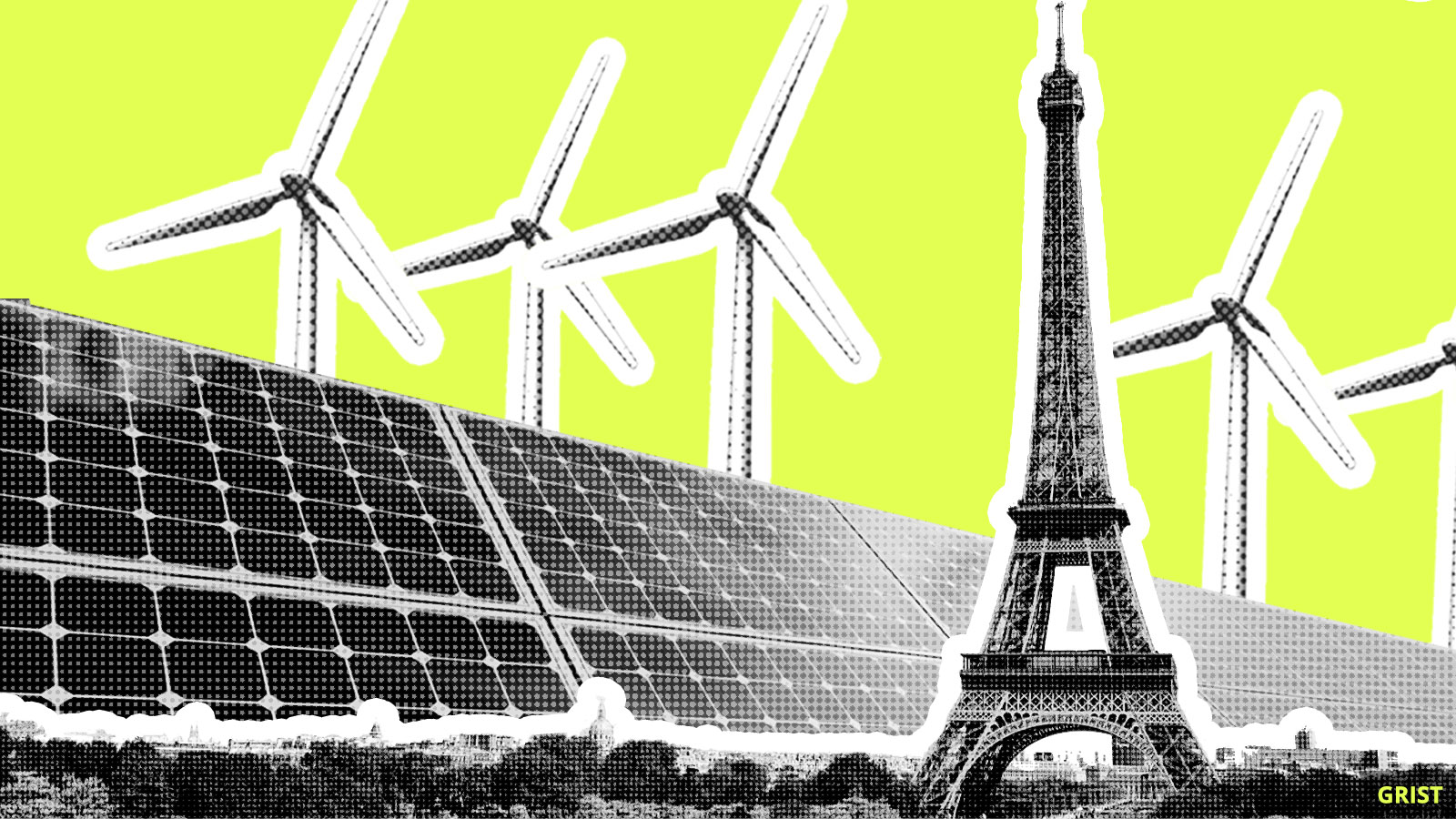 In a plan published on Friday, France said it aims to double its renewable energy capacity in the next decade. It is also doubling down on a promise it made last year to shutter four to six nuclear reactors by 2028, which is good or bad news depending on where you stand on nuclear energy (either way, you should read our recent cover story on that topic!).

As of 2017, renewables produced nearly 20 percent of France’s energy. The country wants to increase that amount to 113 gigawatts by 2028 by doubling onshore wind capacity, increasing its solar capacity nearly six-fold, and investing in offshore wind power, which is non-existent at the moment. Hydropower is also in the mix, but the current plan calls for it to increase by a small amount in the next decade, so it will still account for roughly 10 percent of France’s power supply.

The plan is still in the drafting stage, which means a final version still needs to be submitted and adopted. Bonne chance, la France!

China promised to cut its emissions, but the country keeps belching more methane from its coal mines. A study published Tuesday in Nature shows China has blown past its self-imposed government regulations aimed at reducing methane.

A new analysis from the Brookings Institution shows that red states stand to lose the most from climate change. In other words, the folks who elected a climate denier to the White House are facing the highest long-term losses of income from warming.

The EPA is supposed to regulate polluters, that’s its literal job. But a new policy at the department’s office of enforcement would reduce penalties on polluters, giving them more time to self-report emissions issues. The Hill reports that the policy was custom-made in response to complaints from oil and natural gas producers.