It’s Wednesday, March 24, and 1,300 cities worldwide are transitioning away from fossil fuels. 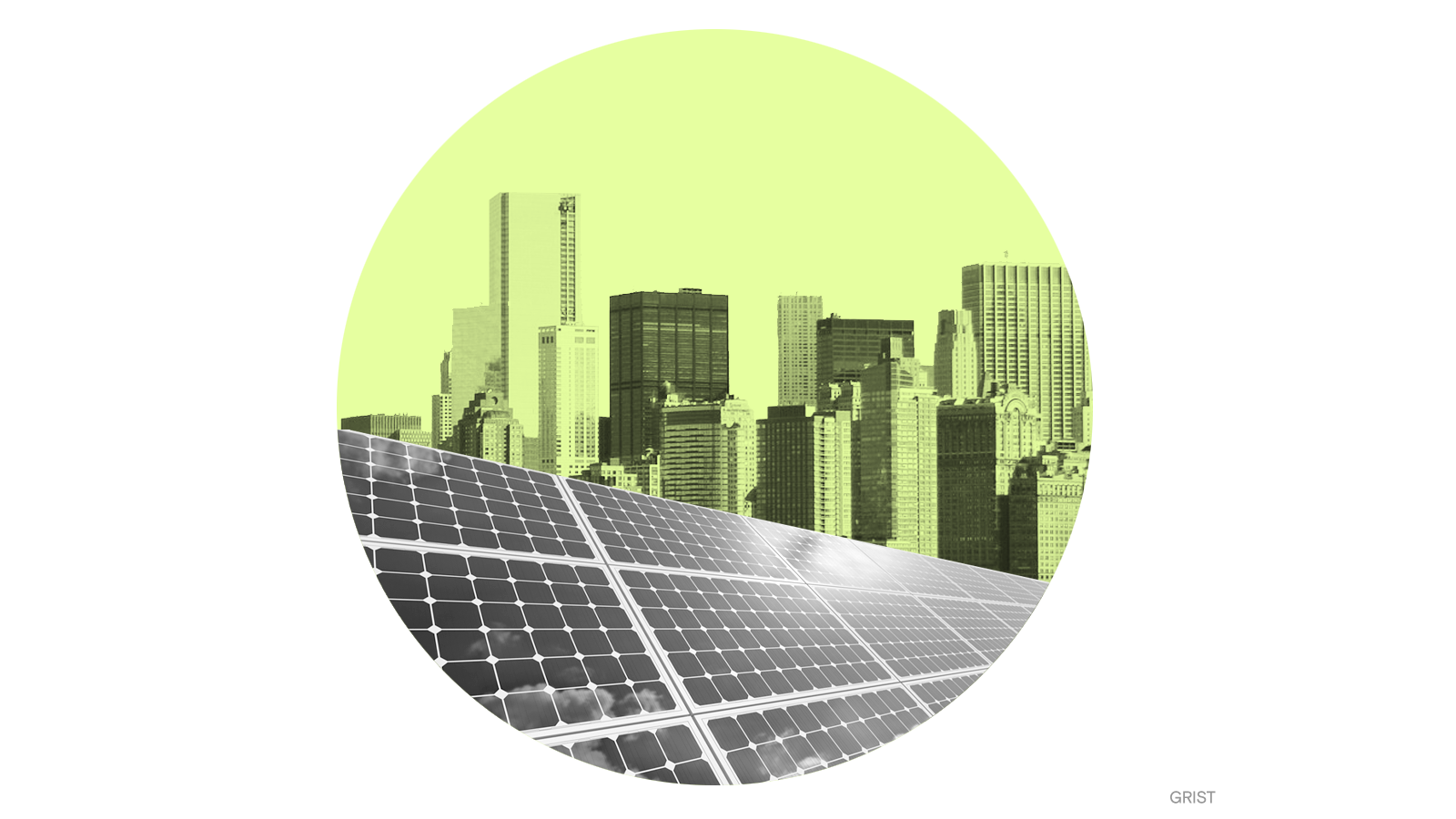 Cities are home to more than half of the world’s population and responsible for around three-quarters of carbon dioxide emissions. They’re also increasingly becoming trailblazers in the renewable energy transition.

More than 1,300 cities globally had introduced standards or policies to boost renewable energy by the end of 2020, according to a new report by the green energy policy network REN21. That includes setting renewable energy standards, divesting from or banning fossil fuels, making net-zero commitments, and adopting electric vehicle targets.

Under the Trump administration, cities took the lead on advancing U.S. climate action, and the pandemic has provided further motivation to reduce air pollution by placing public health at the center of the debate, REN21 executive director Rana Adib told the Thomson Reuters Foundation. Under the Biden administration, cities are now turning their eyes toward the federal government for funding and support.

Now that more than a billion people live in cities that have implemented a renewable energy standard or policy, the key is to develop a strategic plan for achieving these goals, according to George Benson, who works on green energy transition for the Canadian city of Vancouver. “Many large global cities are eager to make a 100 percent renewable commitment, but (doing) the work is the hard part,” he told the Thomson Reuters Foundation.

The world’s 60 biggest banks collectively put $3.8 trillion toward financing for fossil fuel companies in the five years after the Paris Agreement was signed, according to a new report from a coalition of climate groups, including the Sierra Club and the Indigenous Environmental Network. Fossil fuel financing by these institutions was higher in 2020 than it was in 2016.

Renewables and natural gas have become cheaper than coal in most places, but in Wyoming — the nation’s leading producer of coal — the state legislature is trying to prop up the fading industry. The Wyoming State House passed two bills on Monday that will make it harder for the state to retire its aging coal plants and easier for the state’s attorney general to sue other states that put restrictions on the use of Wyoming coal. The bills now go to the state senate.

Unusually heavy rains across eastern Australia have caused catastrophic flooding in the region. Some 40,000 people have been displaced and two people died in the worst floods Australia has seen in at least half a century. Parts of New South Wales got more than three feet of rain.