It’s Tuesday, March 23, and the U.K. is very nearly entirely off coal power. 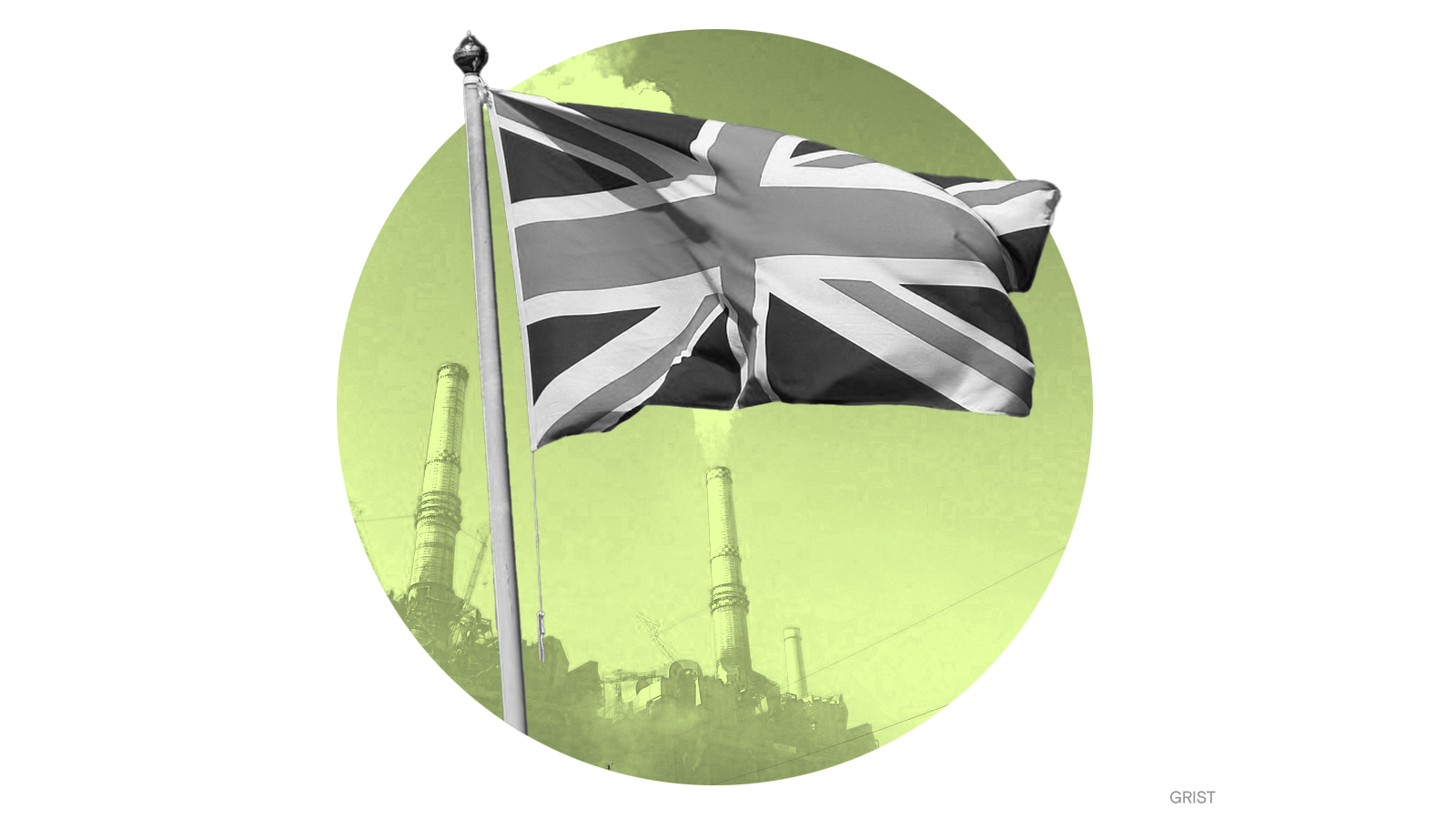 The world’s coal use needs to hit zero over the next decade if we want to maintain a habitable planet. That’s why it’s a big deal that the United Kingdom and Europe are both rapidly phasing out coal.

On Monday, EDF Energy, a British utility, announced plans to shut down a Nottinghamshire coal plant called West Burton A, which has been in operation since 1966. The plant’s closure is part and parcel of EDF’s pivot to renewables and nuclear energy, galvanized by the U.K.’s commitment to reach net-zero emissions by 2050. EDF says it has plans to help staff at West Burton A “extend their career after closure.”

The U.K.’s transition away from coal has been astonishing. As recently as 2012, roughly 40 percent of the nation’s electricity came from coal-fired power plants. When West Burton A shuts down in September 2022, it will leave the U.K. with just one coal plant standing. That plant, the Ratcliffe-on-Soar power station, also in Nottinghamshire, will go offline in 2024 at the latest.

The West Burton A announcement put Europe over the edge of a major milestone: On Tuesday, Europe Beyond Coal, an alliance of civil society groups formed in 2017, announced that 50 percent of Europe’s coal plants — 162 of 324 facilities — have closed or are set to close before 2030.

Hundreds of companies failed to keep promises to eliminate deforestation throughout their supply chains by 2020, according to a new report. Although most improved transparency and four followed through on actually eliminating deforestation, the majority didn’t insist on accountability from their suppliers and wound up falling short on their promises.

The California Geologic Energy Management Division, the state’s oil and gas regulatory agency, isn’t holding companies accountable for potentially illegal and dangerous operations, according to an investigation by The Desert Sun and ProPublica. This lax enforcement has left oil spills unresolved and poses immediate risks to local drinking water supplies.

A Honduran Indigenous activist, Juan Carlos Cerros Escalante, was murdered in front of his children last week. Escalante helped lead the fight against the construction of the El Tornillito hydroelectric dam in Honduras, which is one of the most dangerous countries in the world for environmental activists, according to the rights group Global Witness.