It’s Friday, May 1, and renewables are breaking records and taking over the grid in Europe. 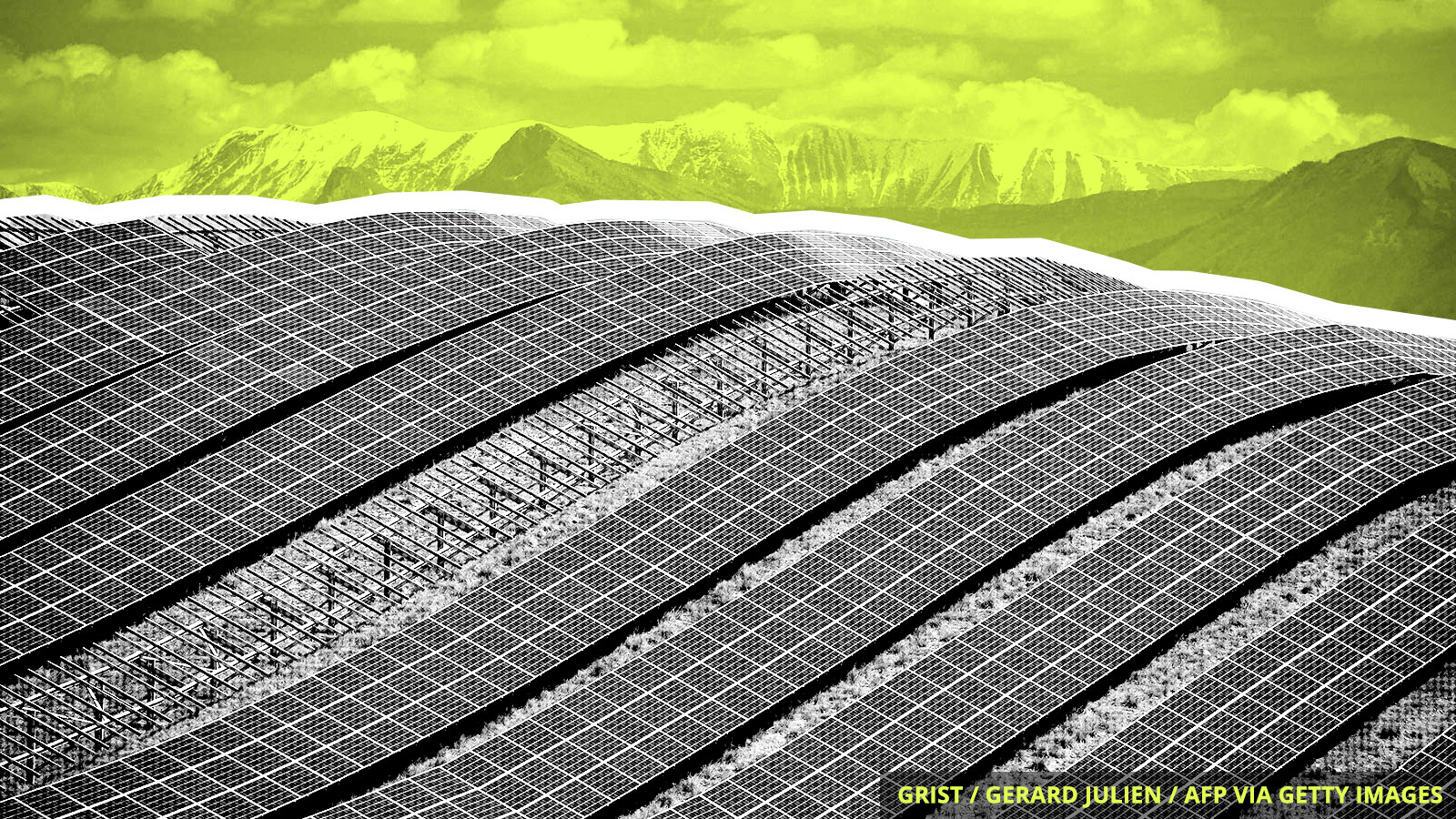 The reduction in driving, flying, and industrial activity due to the COVID-19 pandemic is proving to be a boon to solar energy generation. Pollution can block solar radiation, and the fine particles spat out during combustion can settle on the surface of solar panels, reducing their efficiency. Newly smog-free skies, along with a lucky combination of sunny days and cooler temperatures, which also boost efficiency, have helped solar panels break records in the U.K., Germany, and Spain this spring.

The trend points to the potential for a positive feedback loop — as polluting energy sources are replaced by solar panels, those solar panels will be able to generate more energy.

In Germany, a solar record that was set in March was broken again on April 20, when solar panels generated 40 percent of the country’s electricity, while coal and nuclear power combined produced just 22 percent. The entire U.K. energy system recently ran with zero coal-fired power plant electricity for more than 18 days, the longest coal-free streak in more than a century.

A new report from the International Energy Agency released Thursday predicts that renewables will likely be the only energy sector to see any growth in demand this year, and that coal is set for the largest decline since World War II. While the pandemic has a lot to do with that shift, wind and solar are now the cheapest sources of power for two-thirds of the world’s population, so it’s getting harder to justify fossil fuel-derived electricity — even without a historic recession.

New guidelines for the Federal Reserve’s Main Street lending program, established to help small and medium sized businesses survive the pandemic, have cleared the way for oil and gas companies to get government financing. President Trump has also reportedly discussed offering bridge loans to oil and gas companies and paying them to stop production.

The federal government has about $43 billion worth of low-interest loans earmarked for clean energy projects, but the Energy Department isn’t handing them out. The congressionally authorized loans have been sitting unused ever since President Trump took office. Critics say that money should be released now, as Congress mulls yet another round of coronavirus relief funding.

Scientists have discovered the highest levels of microplastics ever recorded at the bottom of the ocean. Of the 4 to 12 million metric tons of plastic that go into the ocean every year, only about 1 percent washes up on beaches. The rest is eaten by marine wildlife, pulled to the ocean floor by deep-water currents, or unaccounted for.