It’s Thursday, April 30, and Microsoft and Amazon made big commitments this month. 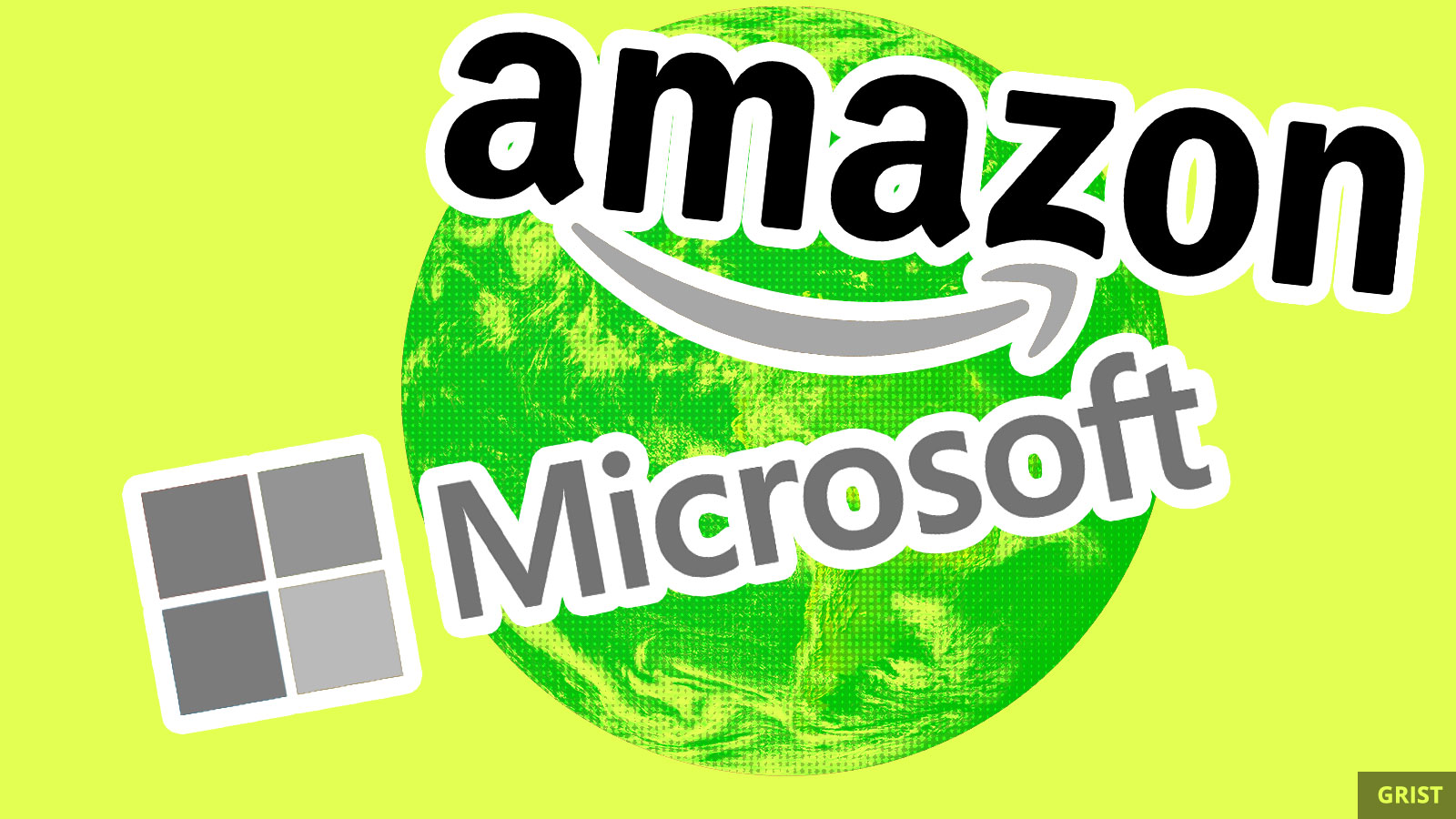 During the month of Earth Day, two tech giants took the opportunity to unveil new initiatives to help preserve the planet.

On April 15, Microsoft announced a plan to conserve more than 11,000 acres of land within the next five years. The company said it would accomplish this goal “using approaches like land acquisition, conservation easement, national park creation, and community or indigenous-led conservation.” Microsoft also revealed plans to create a new cloud-based platform, called the Planetary Computer, that will allow users to aggregate data related to biodiversity and ecosystems around the globe.

The following week, Amazon unveiled its own conservation initiative, announcing a $10 million grant to conserve and restore 4 million acres of forest primarily in the Appalachian Mountains. The e-commerce behemoth plans to work with the Nature Conservancy to help private forest owners sequester carbon. This is the first of many nature-based carbon sequestration projects that the retail giant is bankrolling with a $100 million fund it announced last year.

Both Microsoft and Amazon have set ambitious climate targets in recent months, though they still face criticism from climate activists over their cloud computing contracts with fossil fuel companies.

The world’s largest offshore wind company, Denmark-based Ørsted, might have to delay nearly all of its projects in the U.S. State shutdowns have delayed at least five of the company’s projects. A sixth project, however, still appears to be on schedule.

New York’s programs to promote electric vehicles could suffer long-term damage from the economic downturn if state agencies don’t step in to help soon, public officials and members of the EV industry said this week. The EV industry wants New York to expand its $580 million plan to build new charging infrastructure in response to the slumping economy.

Concern about climate change correlates with the way people are responding to the coronavirus, according to a recent poll from Morning Consult. The poll found that people who said that they are not concerned about rising temperatures are less likely than the general public to take steps like wearing a mask or practicing social distancing to prevent the spread of COVID-19.

Dems to EPA: We’ll see you in court