It’s Tuesday, August 30, and climate action is more popular than you think it is. 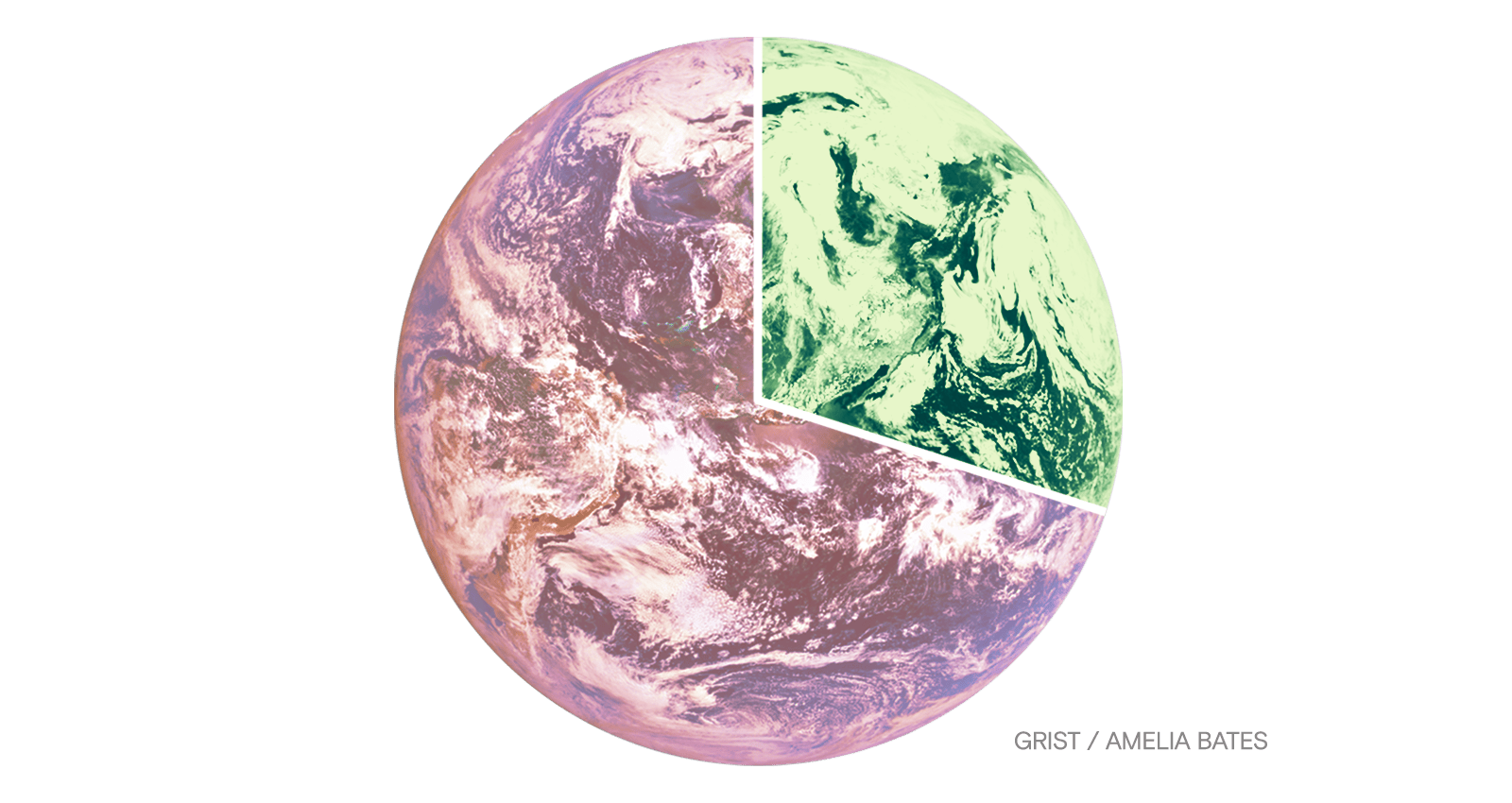 Public support for green policies is more robust than Americans think, according to a study recently published in the journal Nature Communications. People across all demographics, including Democrats and Republicans, assumed that only a minority of Americans, between 37 and 43 percent, want climate policies such as a price on carbon or a Green New Deal. The reality is that a majority of Americans, 66 to 80 percent, support those kinds of measures, according to polling analyzed by the authors of the study.

“Nobody had accurate estimates, on average,” Gregg Sparkman, a co-author of the study and a professor of psychology at Boston College, told Grist’s Kate Yoder. “We were shocked at just how ubiquitous this picture was.”

The perception that climate policies are more unpopular than they really are is an impediment to collective action on the climate crisis. “People conform to their perception of social norms, even when those perceptions are wrong,” Sparkman said. The factors driving this misconception of climate change are varied: People assume all Republicans oppose climate action when roughly half of Republicans support it, or consume media that gives climate deniers far too much air time, or just have outdated memories of how strong public opinion on a given issue is.

The silver lining is that Americans are more united on this issue than they think, and progress is already under way. Earlier this month, President Joe Biden signed into law the Inflation Reduction Act of 2022, which, combined with existing policies and economic trends, will reduce national emissions roughly 40 percent below 2005 levels by the end of this decade. The Inflation Reduction Act could contribute to a “thunderclap of signals that, ‘Yes, as a country, we do care,’” Sparkman told Yoder.

‘It’s a deal with the devil’: Outrage in Appalachia over Manchin’s ‘vile’ pipeline plan
Nina Lakhani and Oliver Milman, The Guardian
➤ Read more