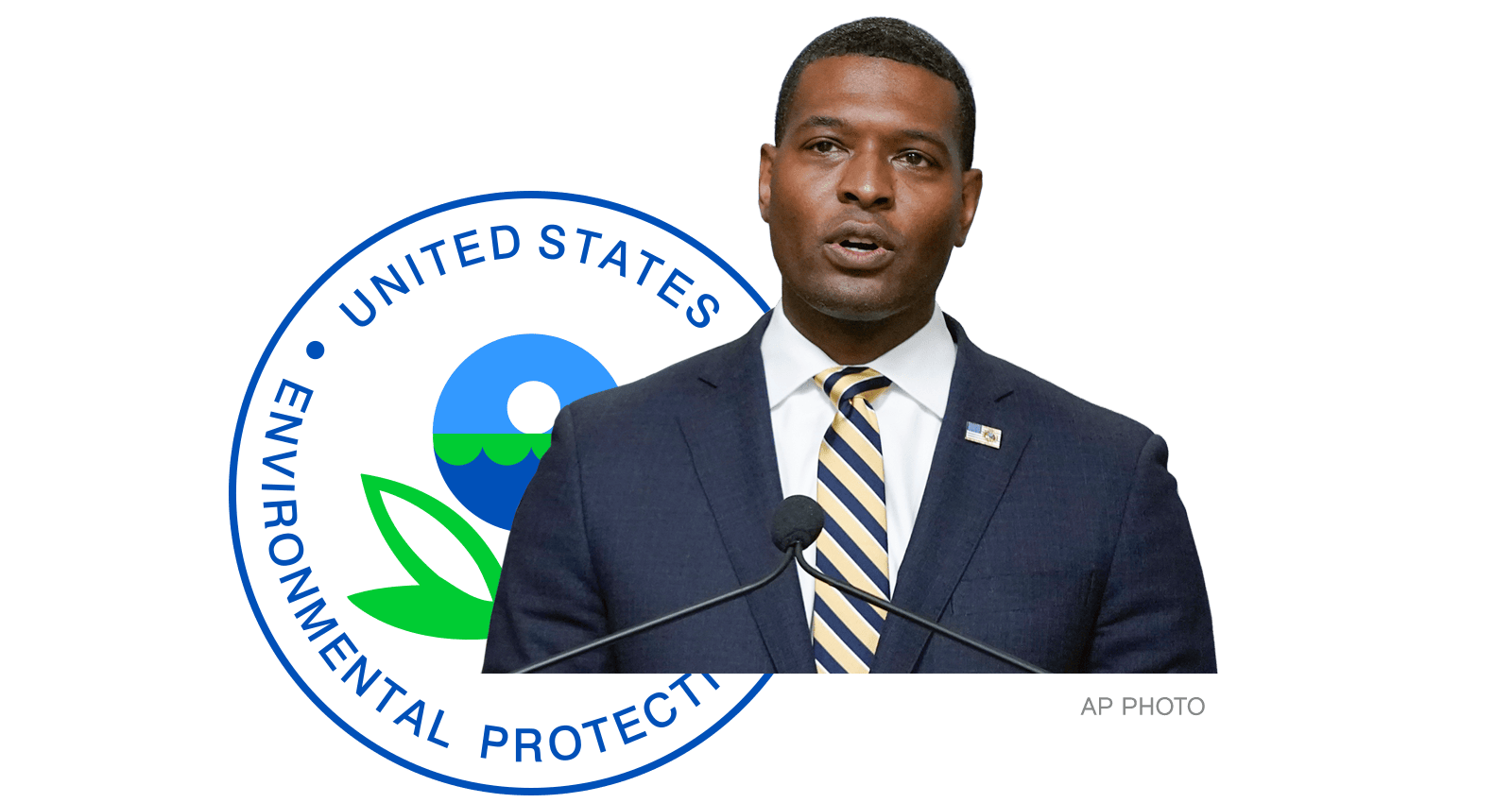 Hi there, this is Grist reporter Emily Pontecorvo, filling in while Joseph Winters is away.

On Friday, the Environmental Protection Agency proposed designating PFOA and PFOS, two of the most prominent of the so-called ‘forever chemicals,’ as hazardous substances under the Superfund program. The change will make it easier to hold polluters accountable for contaminated sites and unlock government funding for remediation.

The compounds belong to a class of chemicals known as per- and polyfluoroalkyl substances, or PFAS, which can be found in scores of consumer products, from nonstick cookware to cosmetics to waterproof clothing. Their production and use has gone unregulated for decades, allowing the chemicals to build up in the environment at the expense of surrounding communities. Scientists have established that exposure to these substances is associated with health risks including thyroid disease, various cancers, and liver damage.

Cleanups will be challenging. PFAS are called ‘forever chemicals’ because they do not break down in the environment. They can be removed from water, and contaminated soil can be excavated, but scientists have yet to develop an economic solution for destroying the compounds once they have been isolated.

Communities impacted by PFAS pollution welcomed the news, though some said it is long overdue.

“Families like mine living in southeastern North Carolina deserved actions like this decades ago,” said Emily Donovan, co-founder of Clean Cape Fear, a community action group fighting PFAS pollution. Donovan also criticized the EPA for focusing exclusively on PFOA and PFOS, which are no longer manufactured in the U.S. Chemical companies have moved on to producing other versions of PFAS chemicals.

“We need the EPA to also list all PFAS as hazardous substances,” Donovan said.

Here are the challenges ahead for California’s ban on gas cars
Lisa Friedman and Brad Plumer, The New York Times
➤ Read more