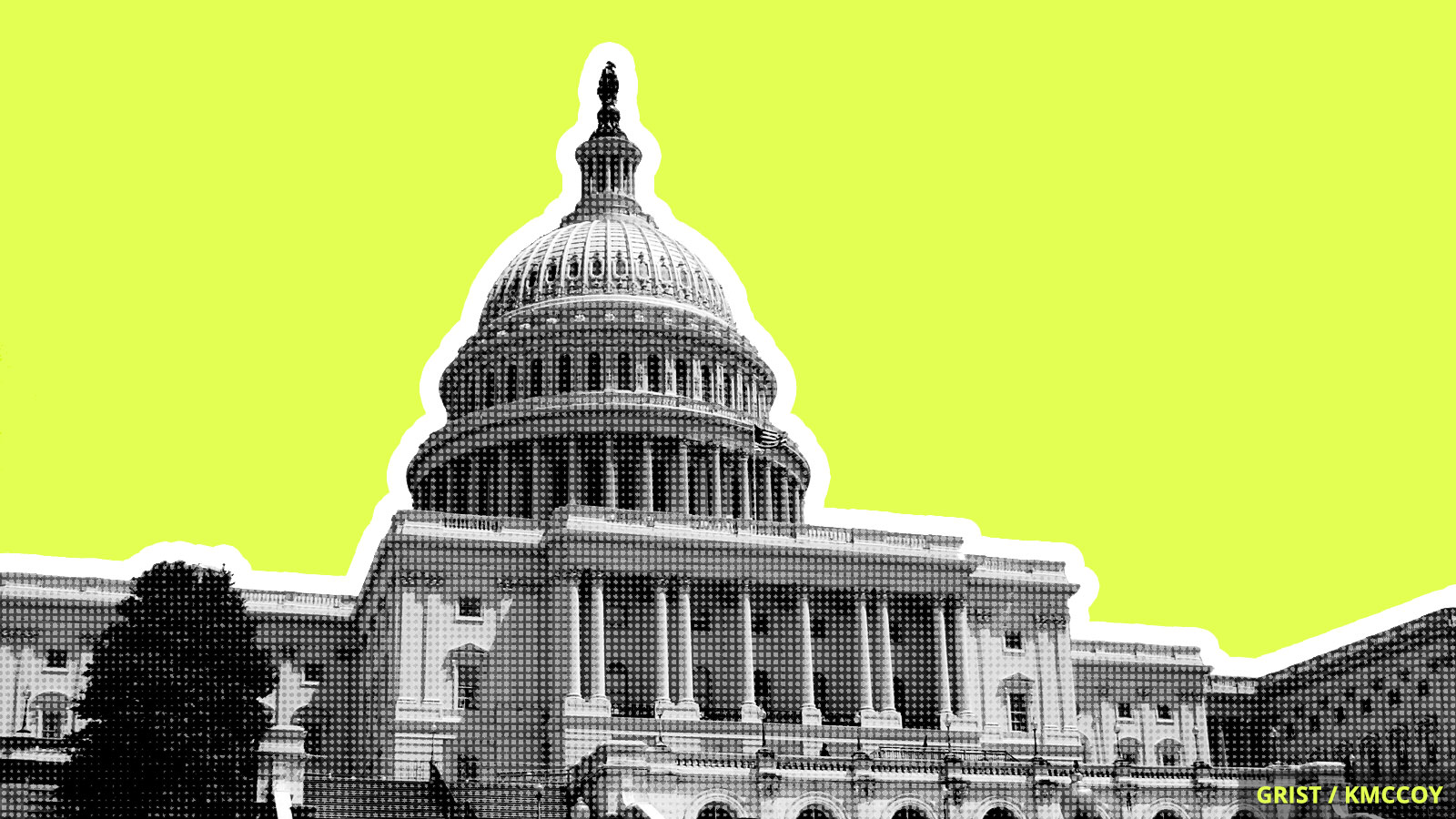 Happy Valentines Day! I don’t care if you love or hate this holiday — actual climate science is in the air on Capitol Hill.

For nearly a decade, the House Committee on Space, Science, and Technology has held dysfunctional and denial-ridden hearings on climate change. The former chair of the committee, Lamar Smith, once accused National Oceanic and Atmospheric Administration scientists of making up data.

But a new day has dawned. On Wednesday, the science committee held a climate change hearing that featured five scientists who all agree with the scientific consensus that climate change is happening and is caused by us. One of those experts, Joseph Majkut of the Niskanen Center, was even called as a witness by the Republican side. That’s a pretty big deal.

“For years, we found ourselves wasting time arguing with non-technical witnesses,” said Representative Bill Foster, a Democrat from Illinois, during the hearing. “I’m thrilled to see some of the changes happening with this committee.”

Topics of discussion at the hearing included climate change, the Green New Deal, fossil fuels, and recent reports that show humanity is on a strict deadline if we are to counteract catastrophic warming.

P.S. I want to take a moment on this day — the day of luurve — to tell you how much I and the rest of the folks here at Grist appreciate you. Yes, you! Thank you for clicking on this newsletter (most) days, chuckling at our bad puns, and occasionally taking the time to write us thoughtful notes. We are ever grateful for the Grist community! To see how much we love you, watch this video.

The Environmental Protection Agency is set to propose a replacement for the Clean Water Rule today. The Obama-era rule currently provides federal protection for thousands of rivers, streams, and lakes across the nation — its replacement is expected to do away with many of those safeguards. The public has 60 days to comment on the new proposal, a time frame environment groups say is much too short.

In more bad EPA news: the agency released a management plan for a class of chemicals called per- and polyfluoroalkyl substances (PFAS) today. Here’s the problem: the management plan doesn’t really manage the toxic substances, which are present in the drinking water of 6 million Americans. PFAS are also known as “forever” chemicals because they stay in our bodies and the environment for a reeeeeally long time. And you thought a diamond was forever!

We know it’s Valentine’s Day, but consider pumping the brakes on that bouquet of roses. The flowers have to be flown into the U.S. from warmer climes via refrigerated airplane — not exactly a climate-friendly mode of transportation. Instead of dropping $20 on a dozen pesticide-hungry, water-guzzling roses, how about donating to your nonprofit of choice (cough cough).

In honor of the sexiest day of the year — in close competition with International Day for the Preservation of the Ozone Layer — Umbra is answering some sexy questions. One sexy question, that is: What’s the most environmentally friendly form of birth control? Turns out that’s a pretty multilayered decision, so we break it down for you. Watch the video above to learn more. 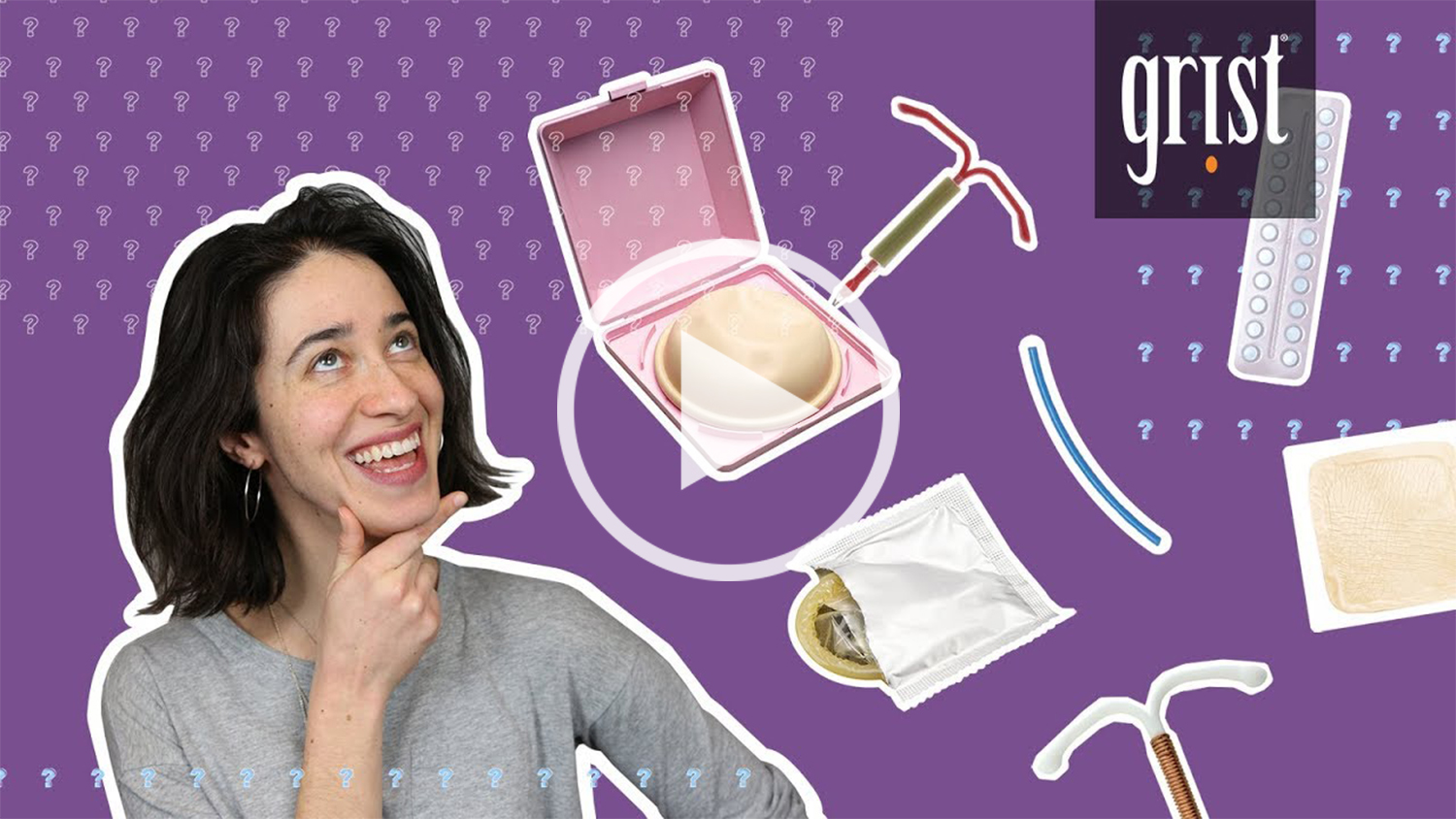