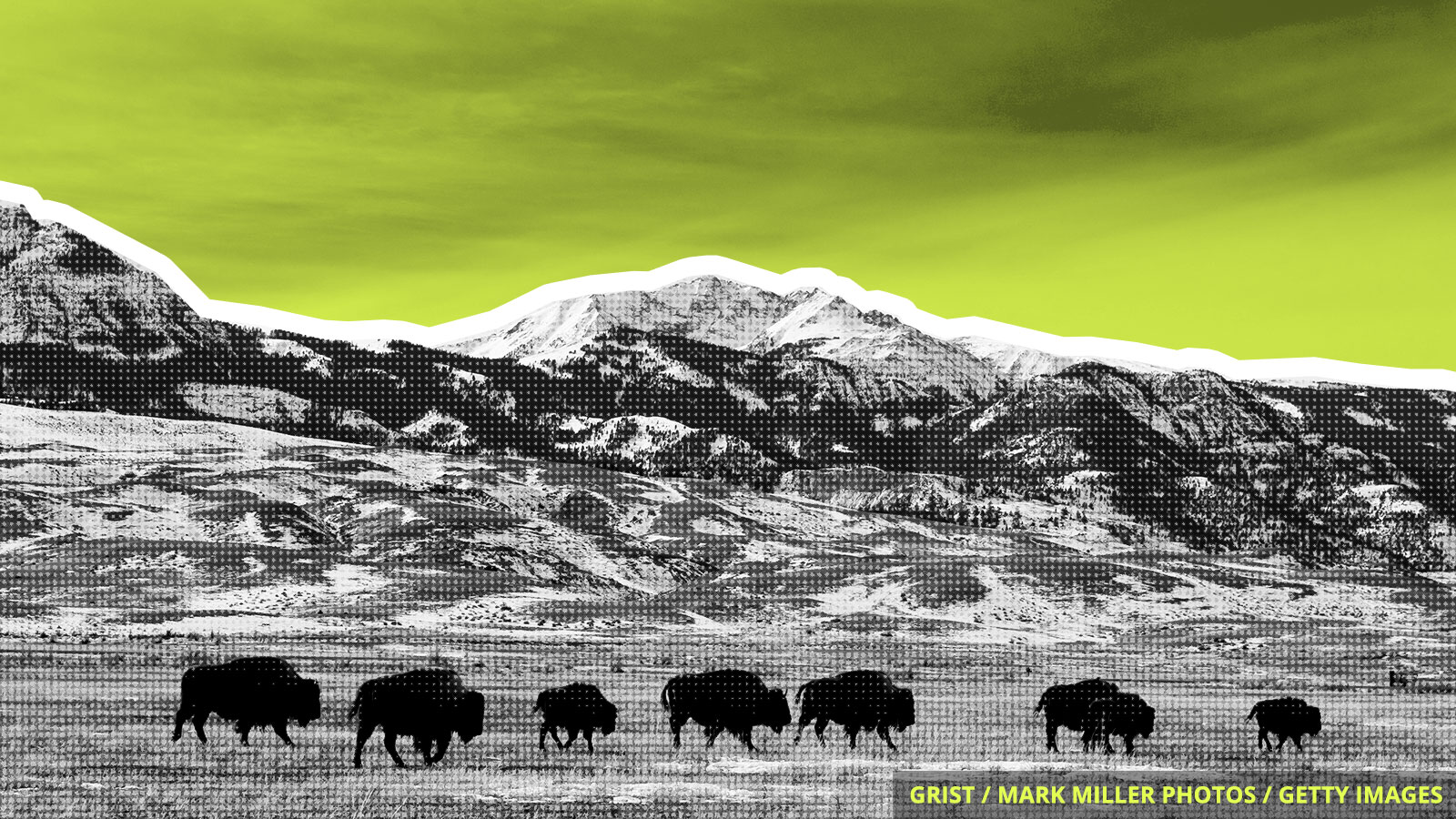 The bipartisan legislation, pushed through with help from Alaska Republican Lisa Murkowski and Washington Democrat Maria Cantwell, protects more than 1.3 million acres of wilderness in the American West, establishes three new national parks, and prevents mining on 340,000 acres of federal land in Washington state. And more, much more!

The 662-page measure, which will affect all 50 states, passed 92-8 in the Senate on Tuesday and is expected to sail through the House sometime this month. The Washington Post reports that President Trump is expected to sign it, too.

The Congressional Budget Office says the bill will save taxpayers $9 million. But the most exciting part of the program, at least for this Seattle-based journalist, is the establishment of a volcano early warning system with a 24/7 national volcano watch office. Mount Rainier could blow at any second! I would like to be warned, thanks.

This bill permanently authorizes the Land and Water Conservation Fund, which conserves water resources and natural areas such as National Parks. The fund was created in 1964 but expired in September 2018 (before now, it had to be periodically reauthorized).

The League of Conservation Voters, an environmental group, commended the Senate for passing the legislation, but said it’ll continue to pressure Congress to make sure the program is fully funded in future years.

New interactive research shows how hot your city will get by 2080 by comparing it to current climates of other cities. Manhattan, for example, is set to get as hot as parts of present-day Arkansas by the end of the century. Yikes! Check out an interactive map of your city’s future temps here.

Brazil’s new environment minister, Ricardo Salles, doesn’t seem to have a firm grasp of environmental history. When asked about famous Brazilian environmental defender Chico Mendes, who was murdered in 1988, Salles said “I don’t know” him. The country’s president, Jair Bolsonaro, has indicated he might pull out of the Paris climate agreement and start developing the Amazon.

Coal plants need to be closed at a wayyy faster clip, says a report released today. While coal is steadily being replaced by natural gas and renewables, if we don’t speed up the process we’ll overshoot the 1.5 degrees C mark laid out by the Intergovernmental Panel on Climate Change.