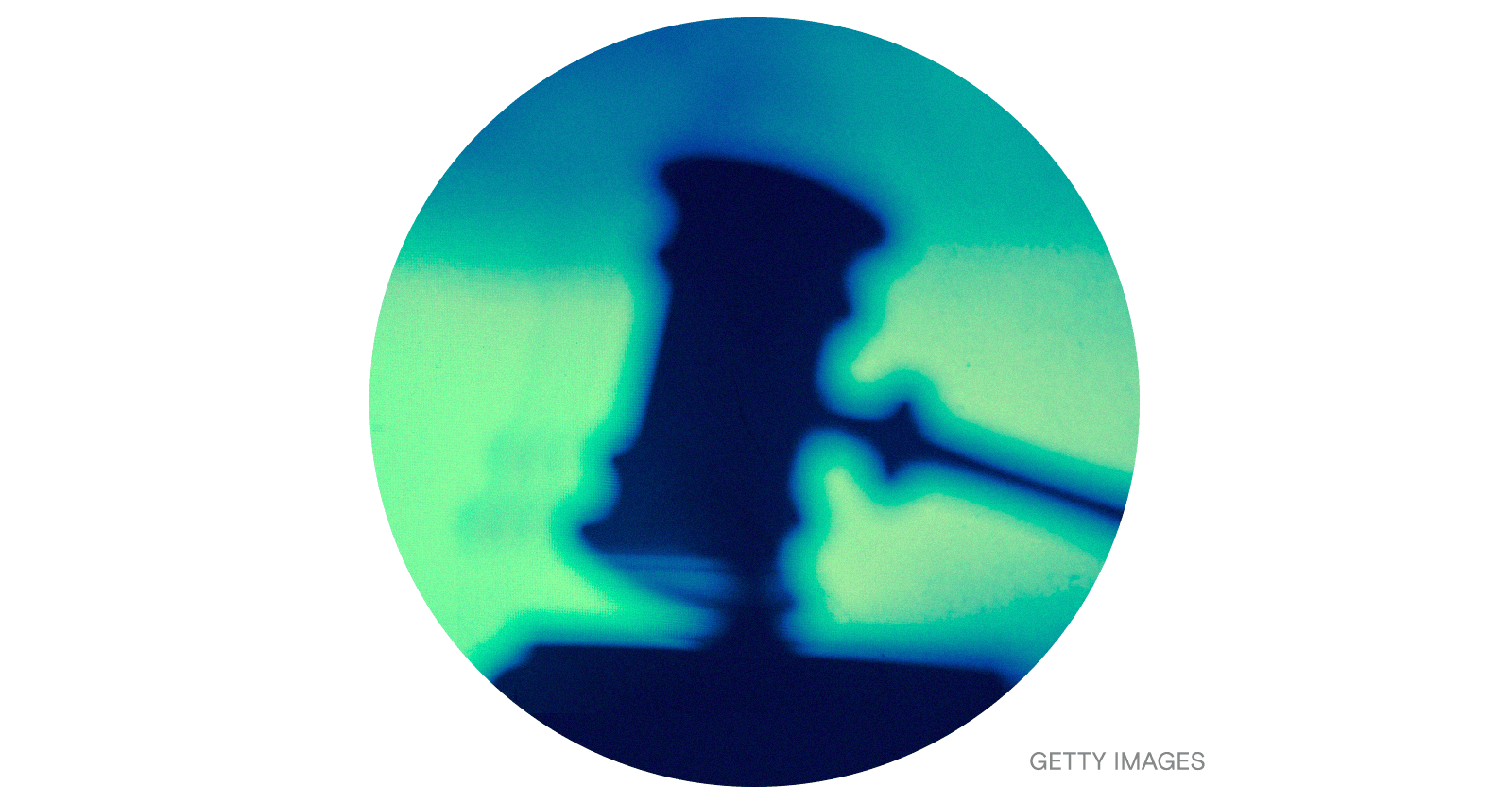 A federal appeals court ruled last week that two climate lawsuits should be heard in state courts, rather than federal ones — rejecting the fossil fuel industry’s efforts to forestall hearings on the cases’ merits.

The lawsuits, filed in 2020 by Hoboken, New Jersey, and the state of Delaware, invoked state-level tort law to claim the plaintiffs have been harmed by the fossil fuel industry, whose production of coal, oil, and gas has exacerbated climate change. Lawyers for both jurisdictions alleged that more than a dozen oil and gas companies knew the risks of climate change but worked to deceive the public about them.

The fossil fuel companies wanted to move Hoboken and Delaware’s lawsuits to federal court, arguing that they involved federal issues like oil exploration. Karen Sokol, an associate professor at the Loyola University College of Law, said these requests likely reflect the industry’s desire to avoid state-level consumer protection laws or to stir up a jurisdictional battle to delay the suits’ progress.

”I believe they’re very, very alarmed about the prospect of discovery,” she told me. Allowing the cases to proceed in state courts could potentially uncover incriminating documents about the industry’s decades-long disinformation campaign.

Officials in Hoboken — which is seeking hundreds of millions of dollars in compensation for climate-related resilience projects, as well as damages from Hurricane Sandy in 2012 — celebrated the decision. Marilyn Baer, Hoboken’s communications manager, said in a statement that the city is excited for the lawsuit to be heard “as originally intended.”

“Hoboken has had to fortify itself against the damaging effects of climate change exacerbated by the fossil fuel industry and its misinformation campaign,” she said. “We look forward to the day when these companies are held accountable for their actions.”

As many as 1 in 6 US tree species is threatened with extinction
Sarah Kaplan, The Washington Post
➤ Read more