It’s Tuesday, August 23, and the Biden administration wants to better protect the public from chemical disasters. 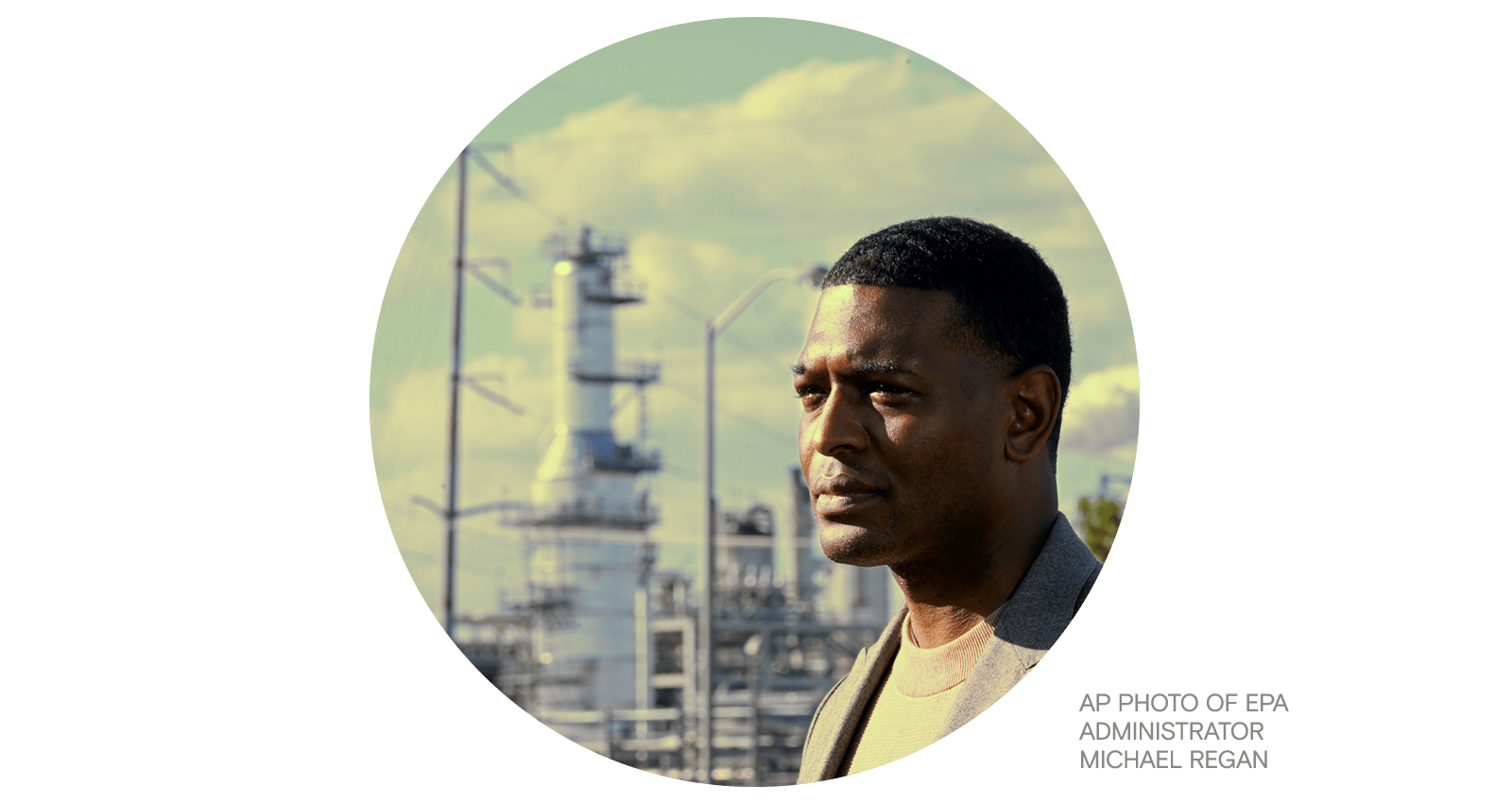 The Environmental Protection Agency, or EPA, unveiled a proposal last week to bolster chemical safety requirements, restoring and strengthening a suite of regulations that were stripped away by the Trump administration.

The 225-page proposed rule — which would amend the agency’s Risk Management Program, a federal program that regulates some 12,000 industrial facilities across the U.S. — would compel companies to disclose more information about their use of hazardous chemicals. In the event of a spill or other disaster, it would require third-party audits and “root cause” analyses to figure out what went wrong.

Many of these requirements were first implemented by the Obama administration following a fertilizer plant explosion in Texas in 2013. According to a federal investigation, the explosion — which killed 15 people — was exacerbated by inadequate emergency planning and hazard disclosure to nearby communities. The EPA responded by adopting more stringent regulations, but the Trump administration revoked them in 2019, arguing that they were too onerous.

Michael Regan, the current EPA administrator, rejected that logic last week. “This rule will better protect communities from chemical accidents, and advance environmental justice for communities that have been disproportionately impacted by these facilities,” he said in a statement. In addition to restoring the Obama-era regulations, his agency’s rule would go further by requiring greater employee participation in shaping facilities’ risk management programs and compelling companies to consider climate-related disasters in their risk analyses.

Genna Reed, director of policy analysis in the Center for Science and Democracy at the  nonprofit Union of Concerned Scientists, welcomed the EPA’s proposal, although she’s hopeful that feedback from the public during a 60-day comment period will push the agency to write a final rule that affords even greater protection to fenceline communities. For example, the agency could require “near-miss” analyses for facilities where disasters are barely averted.

In general, she told me, “we want the EPA in this final rule to make sure the focus is on preventing chemical disasters,” rather than just responding to them.

Up to 90% of marine species could be at high or critical risk if greenhouse gas emissions continue as-is: Study
Julia Jacobo, ABC News
➤ Read more