It’s Tuesday, August 4, and the capacity of the world’s coal plants decreased this year for the first time ever. 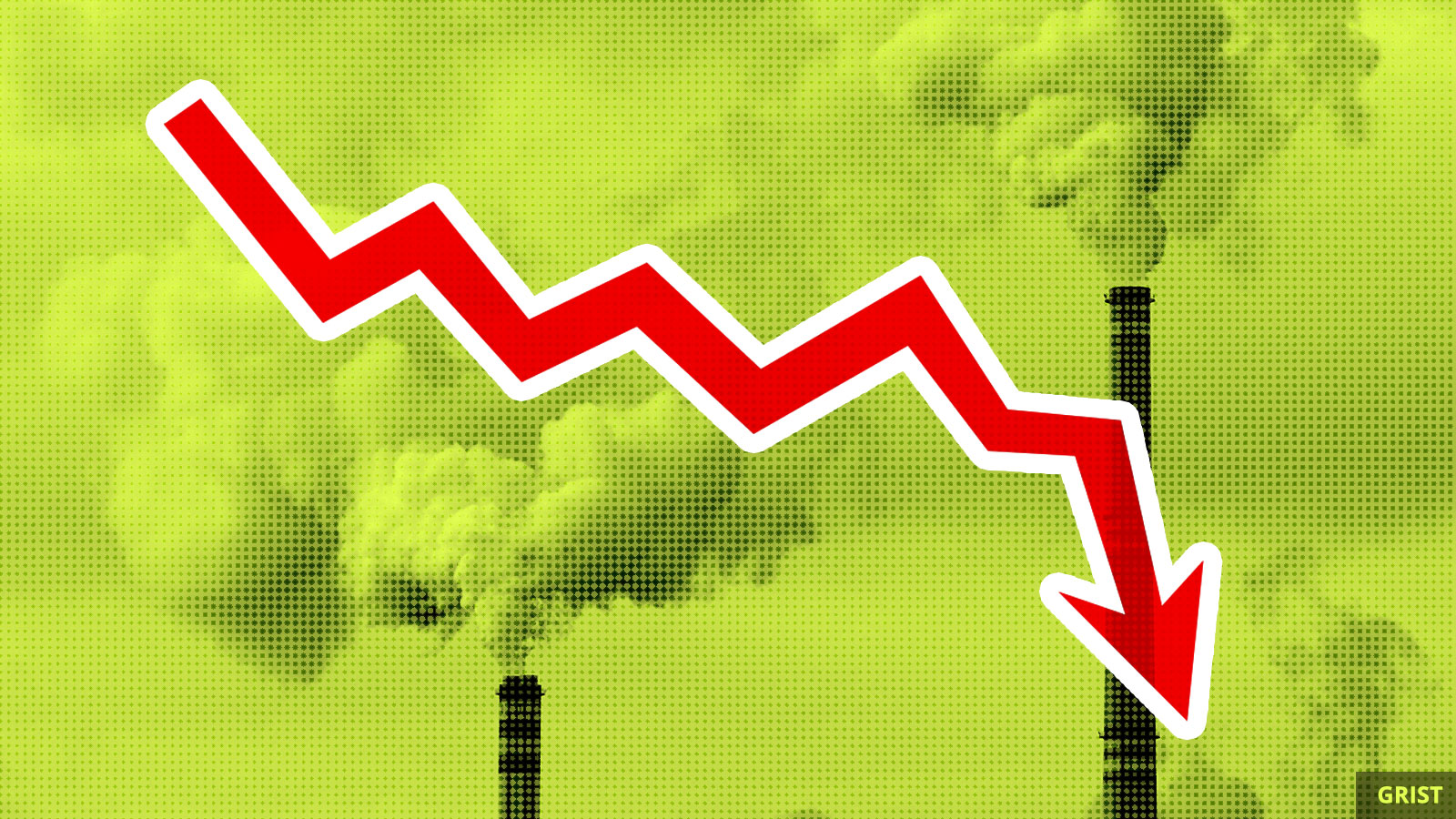 More coal-fired power plants closed than opened globally in the first six months of 2020 for the first time on record, according to Global Energy Monitor. Between January and June, 18.3 gigawatts of coal power was commissioned so far in 2020, while 21.2 gigawatts was decommissioned — a difference of nearly 150 percent the energy capacity of the Hoover Dam. Most of the closures occurred in the U.S. and Europe, while many of the new plants are in Asia.

According to Christine Shearer, the Global Energy Monitor’s coal program director, the decline was due to both the economic downturn from the COVID-19 pandemic and tightening regulations on pollution and carbon pricing in the E.U. “I think this could definitely be a moment where things have slowed down enough that countries rethink their coal plans,” Shearer told the Guardian.

After making landfall in North Carolina on Monday night as a Category 1 hurricane, Isaias has been downgraded to a tropical storm, though it continues to charge up the East Coast, bringing gusts of up to 70 miles per hour and “life-threatening” flash floods. A tornado spawned by Isaias killed two people in North Carolina, and more than 1 million customers have lost power as of midday Tuesday.

New research has quantified the impact of human-caused climate change on specific instances of “extreme” ice loss from glaciers. According to the Nature study, warming made the melt from glaciers in New Zealand’s Southern Alps in 2011 at least six times more likely, and at least 10 times more likely in 2018.

As if things couldn’t get any worse, a new study argues that scientists’ worst-case scenario for greenhouse gas emissions is actually the most realistic. Under those conditions, global temperature would rise more than 4.3 degrees C (7.7 degrees F), likely killing all the world’s coral reefs and melting enough of the polar ice sheets to raise sea levels by as much as 3 feet by 2100.

U.S. can have cheap EVs, as a treat