It’s Monday, August 3, and electric vehicles are getting cheaper and more convenient. 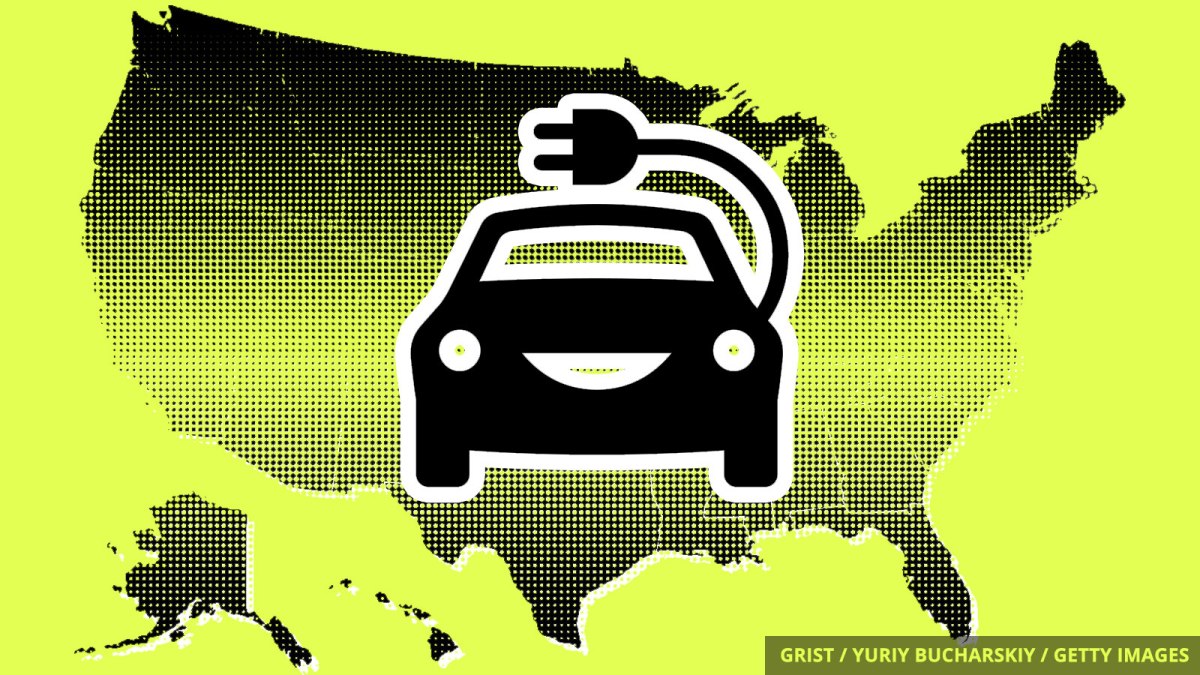 Two of the biggest deterrents to electric car adoption in the United States are the high up-front cost and a lack of widespread charging infrastructure. Well, this morning we have some good news on both fronts.

Chinese car company Kandi announced last week that it’s sending two models of its electric vehicles to the U.S. later this year, with prices that beat anything else on the market. The compact, four-passenger K27 model has a 100-mile range and will cost just $12,999 after the application of the $7,500 EV federal tax credit. The company will also offer a larger SUV model for $22,499 (after the tax credit), with a range of over 180 miles. At first, the cars will be available in limited markets in Texas, where Kandi America is headquartered. Pre-sales begin this month.

The ranges on those vehicles aren’t competitive with pricier options like Teslas or the Chevy Bolt, which boast more than 250 miles per charge. But for drivers who stay local, range may not matter as much as confidence that they’ll be able to find a charger when they need one. That’s why it’s encouraging that General Motors has announced a new effort to help fund construction of 2,700 fast-charging stations over the next five years. The partnership with EVgo, a network of chargers powered by 100 percent renewable energy, will target people who may not be able to install their own chargers because they live in apartment buildings or rent their homes.

The number of fires in the Brazilian Amazon rainforest increased by 28 percent in July, compared to the same month last year. More than 1,000 fires were recorded on July 30, the highest number of fires in a single July day since 2005, according to Greenpeace Brasil. Most of the fires have taken place in areas that were recently deforested by land speculators, loggers, and miners.

BP, one of the world’s most polluting oil and gas companies, will be paying the salary of two Houston city employees tasked with crafting the city’s emissions-reduction plan. Houston’s city council agreed to accept $2 million from BP to pay for the climate strategy. Climate activists worry that BP’s involvement could give the oil and gas industry influence over the initiative.

The Apple Fire, a wildfire burning east of Los Angeles, exploded in size over the weekend. The fire had consumed more than 20,000 acres of dry brush and timber and was only 5 percent contained as of Monday morning. Thousands of people in the area have been ordered to evacuate.