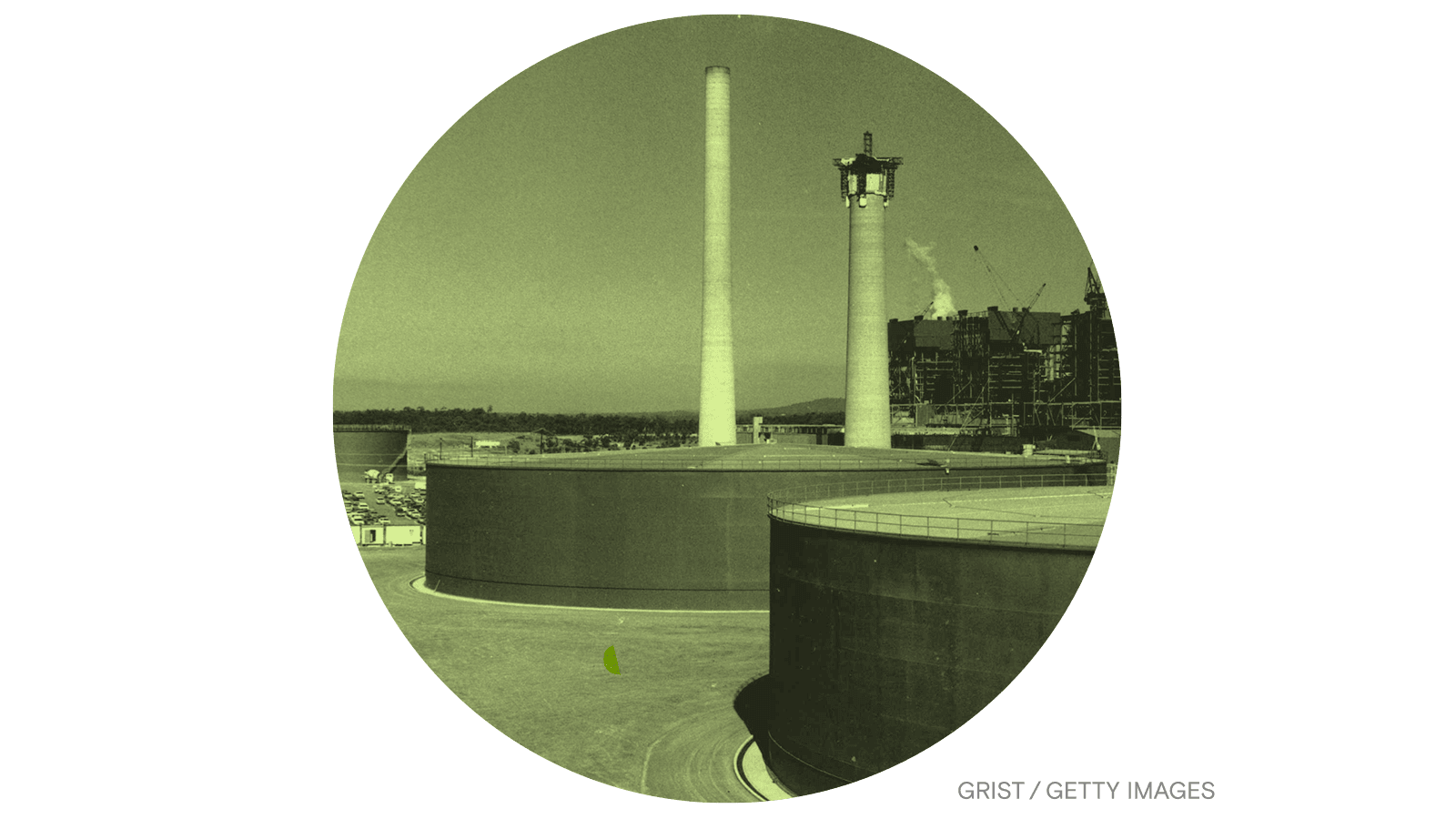 Australian Prime Minister Scott Morrison may think his country’s coal industry will be operating for “decades to come,” but recent trends Down Under suggest otherwise.

The Australian power company Origin Energy announced on Thursday that it will close the country’s largest coal-fired power plant in 2025, seven years ahead of schedule. “[R]apidly changing conditions in the national electricity market” were jeopardizing the company’s coal assets, Origin explained on its website. Frank Calabria, the company’s CEO, said in a statement that “the economics of coal-fired power stations are being put under increasing, unsustainable pressure by cleaner and lower-cost generation” from technologies like solar and wind.

Indeed, data shows that renewables are ascendant in Australia. In 2020, nearly one-fourth of Australia’s electricity came from solar, wind, and hydro. Government projections suggest this share could rise to 69 percent by 2030.

Origin’s move to close its 2,880-megawatt coal plant, which provides about 25 percent of the power used in the state of New South Wales, is the latest in a series of recently announced coal retirements in Australia. Last week, the energy giant AGL unveiled accelerated plans to close two of its biggest coal plants by 2033 and 2045, respectively. And many more closures could be on the way: According to an emissions forecast from the Morrison government’s department of industry, science, energy, and resources, up to 44 percent of the nation’s existing coal fleet could be decommissioned by the end of the decade.

Despite this progress, environmental advocates have criticized Australia’s piecemeal approach to phasing out the nation’s coal-fired power. In the absence of federal leadership, individual companies and states have been forced to design their own energy transition policies. “We urgently need a national climate and energy plan to manage this accelerating shift from coal,” Adam Bandt, leader of the Australian Greens party, said in a statement. “The climate crisis and falling costs are driving a renewables revolution and it’s not going to stop.”

In Chaco Canyon, a moratorium on oil and gas leases might be too little too late
Mark Armao, Grist
➤ Read more