It’s Thursday, February 17, and the Biden administration is building a domestic supply chain for advanced batteries. 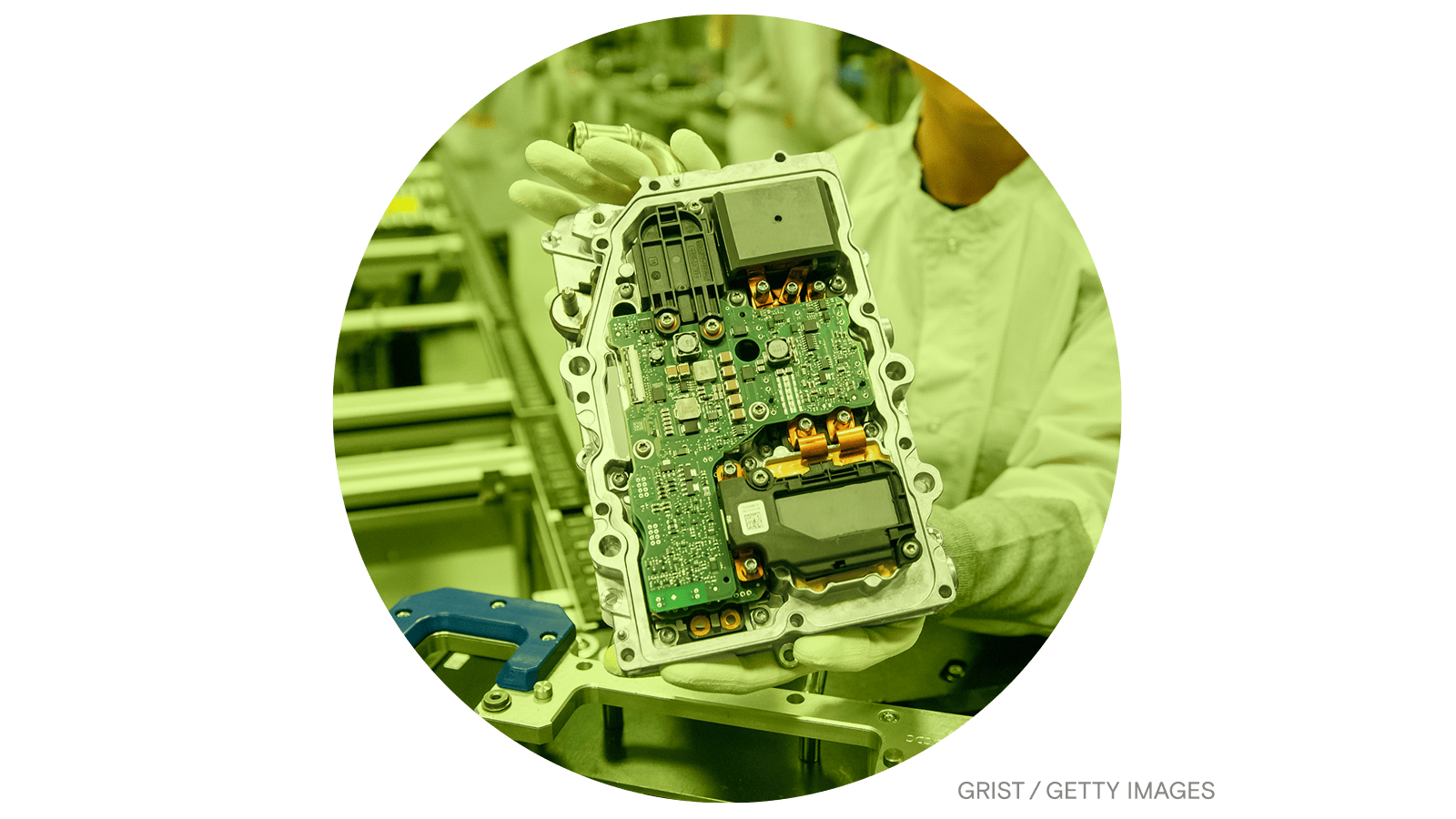 The U.S. Department of Energy, or DOE, has announced a major new effort to support the domestic production of advanced batteries for electric vehicles and energy storage.

Nearly $3 billion will be invested in two advanced battery programs, the agency said last week, as part of an effort to prepare the United States for a boom in lithium-ion battery demand. These batteries are critical to the U.S.’s transition away from fossil fuels, as more cars and trucks go electric and more power is generated by intermittent renewable sources like solar and wind. Today, lithium-ion batteries are mostly being produced abroad. In 2020, China churned out more than three-fourths of the world’s entire supply of these batteries.

According to the DOE, investments in domestic battery production will increase the U.S.’s economic competitiveness, create jobs, and safeguard national security. “As electric cars and trucks continue to grow in popularity within the United States and around the world, we must seize the chance to make advanced batteries — the heart of this growing industry — right here at home,” Energy Secretary Jennifer Granholm said in a statement.

Most of the agency’s funding — about $2.8 billion of it — will go toward new, retrofitted, and expanded facilities to produce and recycle battery materials. A much smaller chunk — some $60 million — will support research into battery recycling and ways to give spent electric vehicle batteries a second life, like by adding them to the grid to store excess renewable energy. The funding for the DOE battery programs comes from the $1.2 trillion bipartisan infrastructure bill that legislators passed last fall.

Seth Mullendore, president of the nonprofit Clean Energy Group, applauded the DOE’s support for batteries, although he’s eager to see how the agency’s funding will be used. “DOE’s support of battery storage technologies is a critical step in accelerating this essential market,” he told me. “How impactful this particular piece of funding is will depend on the implementation details.”

The Midwest defined itself by its winters. What happens when they disappear?
Jena Brooker, Grist
➤ Read more

One step closer to fusion power