It’s Thursday, December 9, and EV chargers are coming to a highway near you. 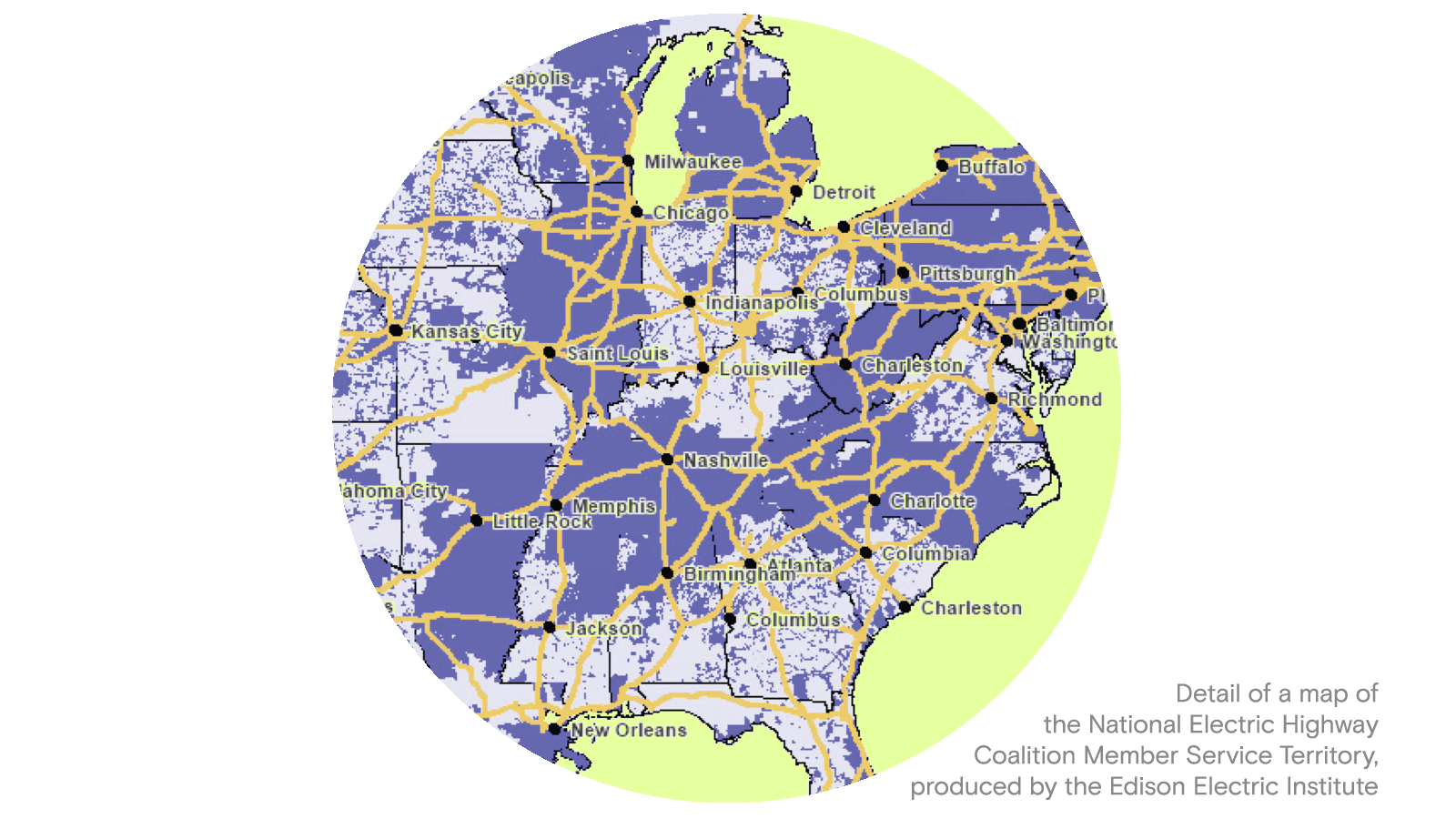 A coalition of more than 50 power utilities has announced a major new effort to install EV infrastructure across the U.S. By the end of 2023, it said this week, EV owners will be able to quickly charge their cars at fast-charging stations along most of the country’s major travel corridors.

The National Electric Highway Coalition, which was announced on Monday, includes 50 members of the Edison Electric Institute, or EEI — an association that represents all U.S. investor-owned electric companies — as well as the Tennessee Valley Authority and a Midwestern electric cooperative. According to an EEI fact sheet, members of the coalition are committed to a “good faith” effort to quickly install fast-charging infrastructure across their jurisdictions, allowing the public “to drive EVs with confidence regardless of where they live.”

“[W]e are committed to investing in and providing the charging infrastructure necessary to facilitate electric vehicle growth and to helping alleviate any remaining customer range anxiety,” Tom Kuhn, president of the EEI, said in a statement.

The coalition’s new initiative is intended to accommodate continued growth in EV sales. By 2030, EEI predicts there will be nearly 22 million EVs on U.S. roads, thanks in part to pressure from the Biden administration, whose climate agenda involves making half of new car sales electric by 2030. The Biden administration has also set a target of installing half a million EV charging ports by 2030 — potentially using the $5 billion of federal funding designated for EV chargers in the recently signed bipartisan infrastructure bill.

Katherine Stainken, senior director of EV policy at the nonprofit Electrification Coalition, called the National Electric Highway Coalition’s initiative a “critical” first step toward meeting the U.S.’s climate targets. “We hope that we’ll see 100 percent coverage, but for now it’s a great start,” she said. “It’s the first step of an unfolding process.”