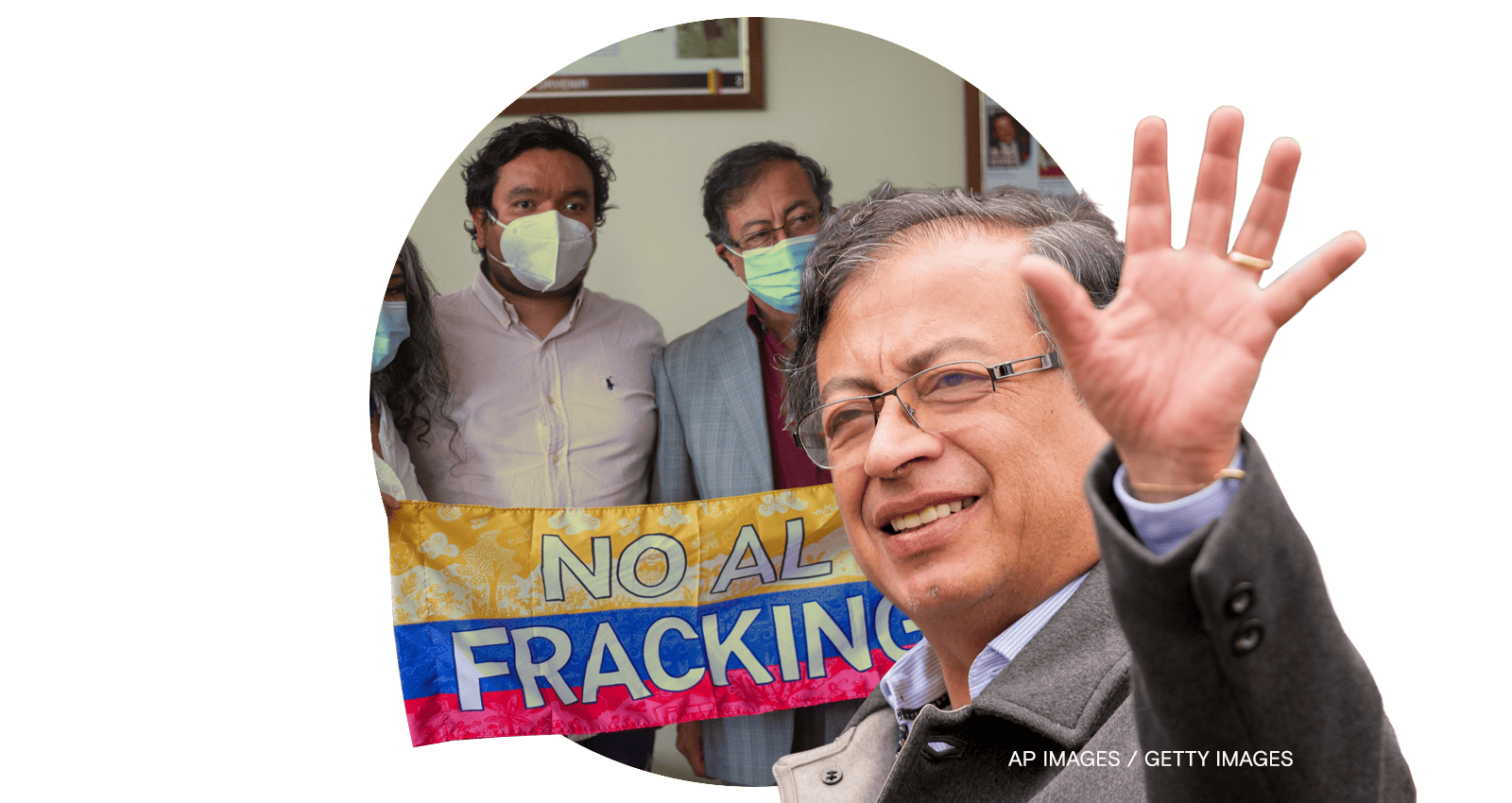 Colombia’s first left-wing president was elected this week, potentially signaling a radical shift for the South American country and its climate goals.

“We will undertake a gradual deescalation of economic dependence on oil and coal,” Petro said in a manifesto on his website. He also pledged to ban large-scale open-pit mining and deliver greater protection for the Amazon rainforest, nearly 50 million acres of which falls within Colombia’s borders.

If implemented, Petro’s fossil fuels pledge would mark a major shift for Colombia. Currently, the country provides about 1 percent of the planet’s oil, gas, and coal, and previous administrations have failed to plan a comprehensive transition away from its heavy dependence on fossil fuel exports. Seeking to boost the country’s economic development, right-wing presidents like the outgoing Iván Duque have doubled down on coal mining.

Petro, however, sees a different path for Colombia. His manifesto charts out an “inclusive and fair energy transition model for the people,” including public money for clean energy projects, research and development in wind and solar, and support for fossil fuel industry workers whose jobs are phased out. Petro also says he plans to tax emissions-intensive products and seek international “compensation” in exchange for leaving oil and gas reserves in the ground.

Although Petro’s faces significant challenges — including an oppositional parliament, potential pushback from the country’s Supreme Court, and a constitutional limit of just one term in office — environmental advocates around the world remain optimistic. “This is hope for all of us who want a better future,” tweeted Mikaela Loach, an environmental justice activist who lives in Scotland.

Canada to phase out single-use plastic