It’s Wednesday, June 22, and six types of single-use plastic are getting axed in Canada. 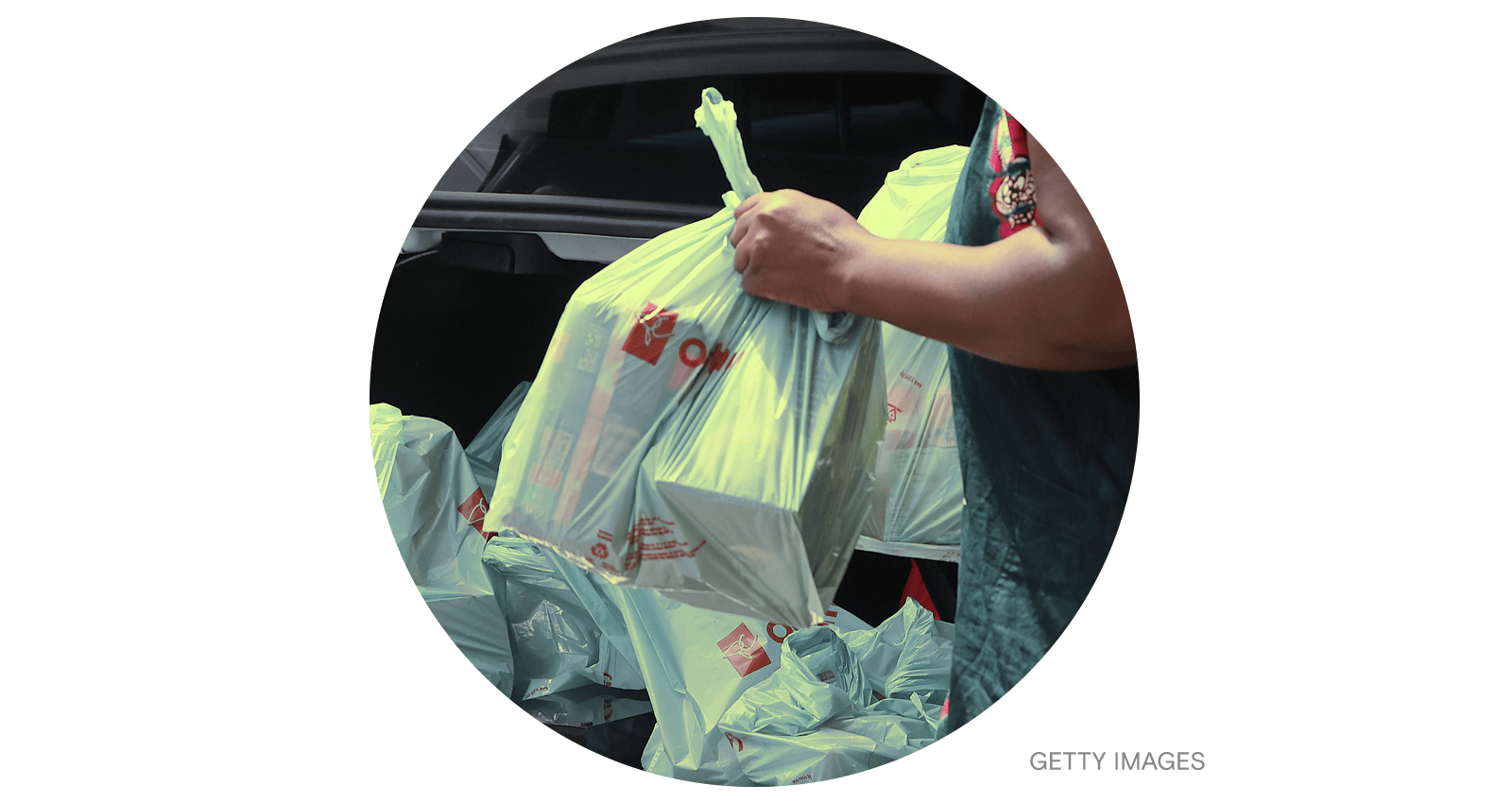 In an effort to address the growing plastic pollution crisis, the Canadian government announced on Monday final rules to phase out plastic grocery bags, cutlery, straws, and other single-use products.

“These new regulations mark a turning point for Canada,” the country’s health minister, Jean-Yves Duclos, said in a statement. “We are taking strong action to protect the environment, creating cleaner and healthier communities across the country.”

Under the finalized rules, which were first proposed in October 2020 as part of the government’s plan to achieve “zero plastic waste” by 2030, Canadian businesses will have until December of this year to stop producing or importing six categories of single-use plastic: grocery bags, cutlery, straws, dishware, stirrers, and the six-pack rings used to hold together beer cans and other beverages. To give businesses enough time to use up their existing stock and adapt, a ban on the sale of these products will not go into effect until December 2023.

The move comes at a time of growing concern over the environmental and human health impact of plastic use. According to the Canadian government, the country’s residents use some 15 billion plastic bags each year and nearly 57 million straws every day, contributing to the annual generation of more than 3 million metric tons of plastic waste. The vast majority of this plastic is never recycled. Instead, most of it winds up in landfills, incinerated, or dumped directly into the environment, where it strangles wildlife and pollutes ecosystems with hazardous chemicals.

Environmental advocates have cheered the announcement, which is projected to eliminate more than 1.3 million metric tons of hard-to-recycle plastic waste over the next decade — including about a million garbage bags’ worth of plastic that would otherwise be polluted. “This victory means that billions of plastic items each year that otherwise could have threatened sea life like whales and turtles will no longer be adding to the global plastic disaster,” Anthony Merante, a plastics campaigner for the nonprofit Oceana Canada, said in a statement.

You’ve likely been affected by climate change. Your long-term finances might be, too.
Rebecca Hersher, NPR
➤ Read more