It’s Tuesday, June 7, and Boston is getting a curbside composting program. 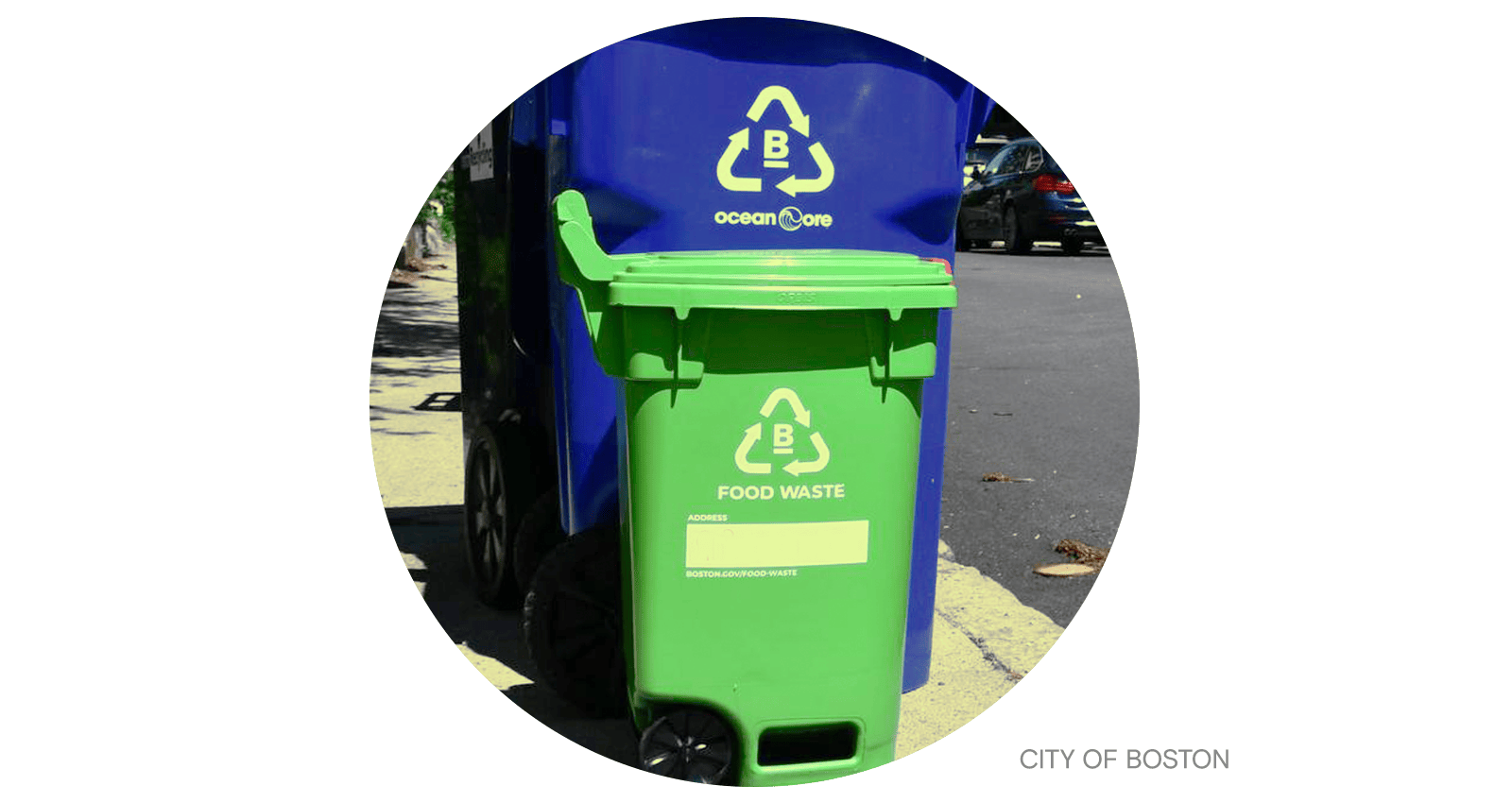 Boston residents will soon be able to put their food scraps to good use, diverting them from landfills and incinerators.

A new curbside composting program announced by Mayor Michelle Wu last month will offer Boston residents free weekly pickups for leftover food, paper towels, newspapers, tissues, and other compostable items. Through the program, eligible materials will be sent to nearby processing facilities to be converted into nutrient-rich fertilizer or biogas, which will be burned to produce electricity.

According to city officials, food waste accounts for one-third of Boston’s entire waste stream. When landfilled or incinerated, this waste releases greenhouse gases that can warm the planet and other pollution that can harm nearby communities. Curbside collection is intended to prevent these impacts, slashing climate pollution while also taking advantage of a resource that otherwise would have gone to waste.

“The benefits of food scrap recycling are undeniable,” Tyler Frank, president and founder of the composting company Garbage to Garden — which is partnering with Boston for the city funded program — said in a statement. According to the nonprofit Project Drawdown, a global expansion of composting could preempt the equivalent of up to 3.1 billion metric tons of CO2 emissions from landfills by 2050 — about five times Canada’s greenhouse emissions in 2020.

Boston already provides several food waste services to its 690,000 residents, including a drop-off program with locations at Boston farmers markets, community gardens, and a growing number of additional 24-hour sites scattered throughout the city. The city’s new program is intended to make it even more convenient for Bostonians to compost their food scraps. There’s no cost to participate, and anyone living in a building with six units or fewer is eligible to apply. Open enrollment began last week, with service scheduled to begin on August 1.

A press release from the city says that 10,000 households will be accepted for the first year of the program, and that 10,000 more may be added in each subsequent year.

Feedback loops: How the ‘greening’ of the Alps could lead to more warming
Chad Small, Grist
➤ Read more

How Ryan Zinke went full Trump to get ahead in Montana
Chris D’Angelo, HuffPost
➤ Read more