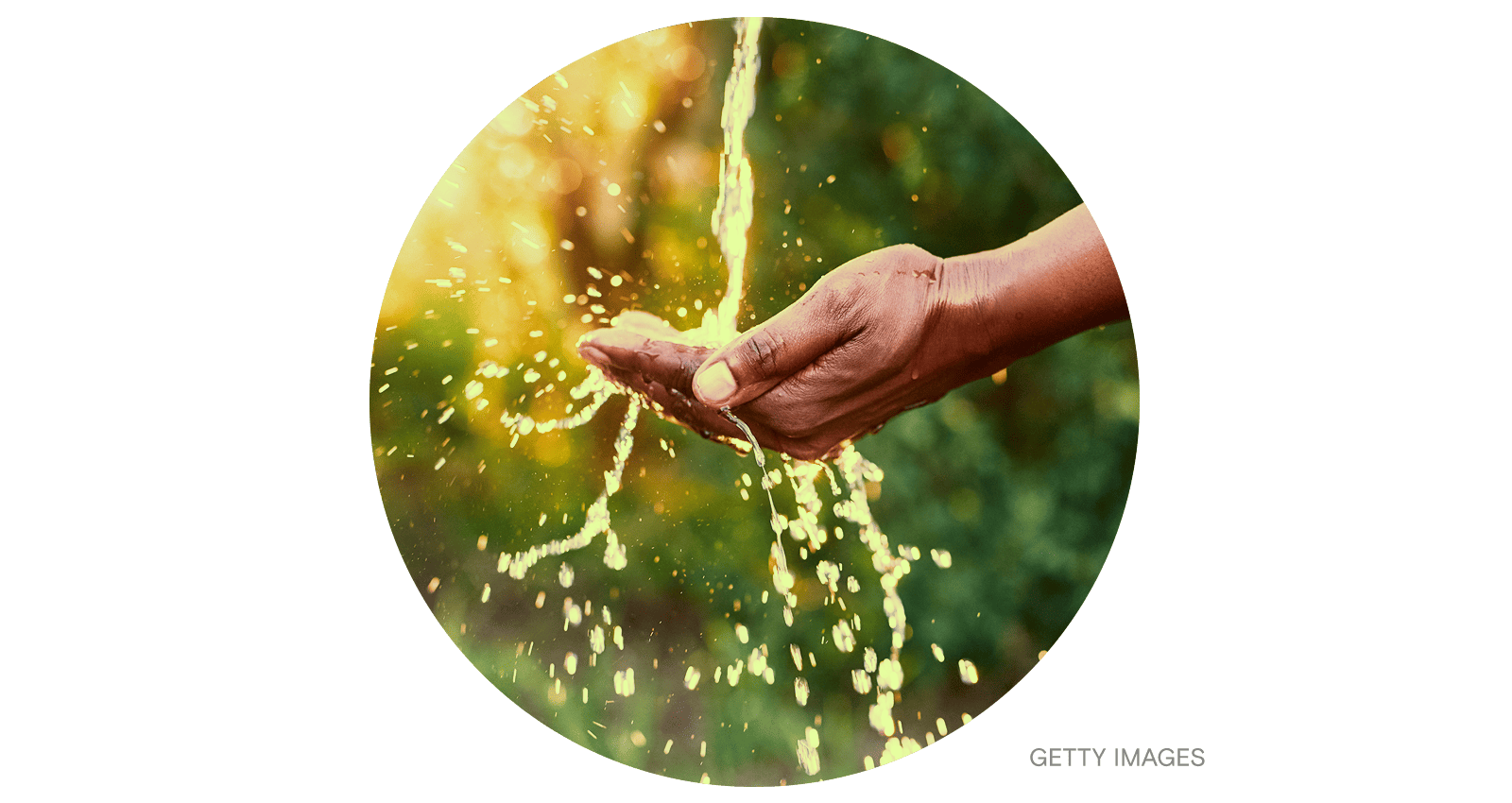 The Biden administration’s Environmental Protection Agency, or EPA, has proposed an update to its interpretation of the Clean Water Act that would make it easier for states to block pipelines and other infrastructure projects.

The EPA’s announcement represents the latest chapter in a drawn-out saga to restore states’ rights to block development using the Clean Water Act. Until 2020, the agency allowed states broad authority to reject federally regulated projects if they were deemed detrimental to water quality. Several states, including Oregon, Washington, and New York, have used this authority to block fossil fuel projects in the past five years. But then, under President Trump, the EPA limited the water quality criteria that states were allowed to consider when evaluating energy projects and imposed a stringent, one-year timeline for them to weigh regulatory decisions. A federal judge scrapped the Trump-era rule last October, but the Supreme Court temporarily reinstated it in April.

Now, advocates say the EPA’s new rule could finally restore states’ power to safeguard waterways. The rule “authorizes states and tribes to … use their intimate knowledge of their water resources to make sure their waterways are kept safe,” Jon Devine, director of federal water policy for the nonprofit Natural Resources Defense Council, told me.

The EPA’s proposal is now undergoing a 60-day public comment period, after which the agency will release a final rule, expected to take effect in 2023.

Editor’s note: The Natural Resources Defense Council is an advertiser with Grist. Advertisers have no role in Grist’s editorial decisions.

Is Nebraska building a $500 million ‘canal to nowhere’ just to own the libs?
Jake Bittle, Grist
➤ Read more

A decade of wins against fossil fuel projects