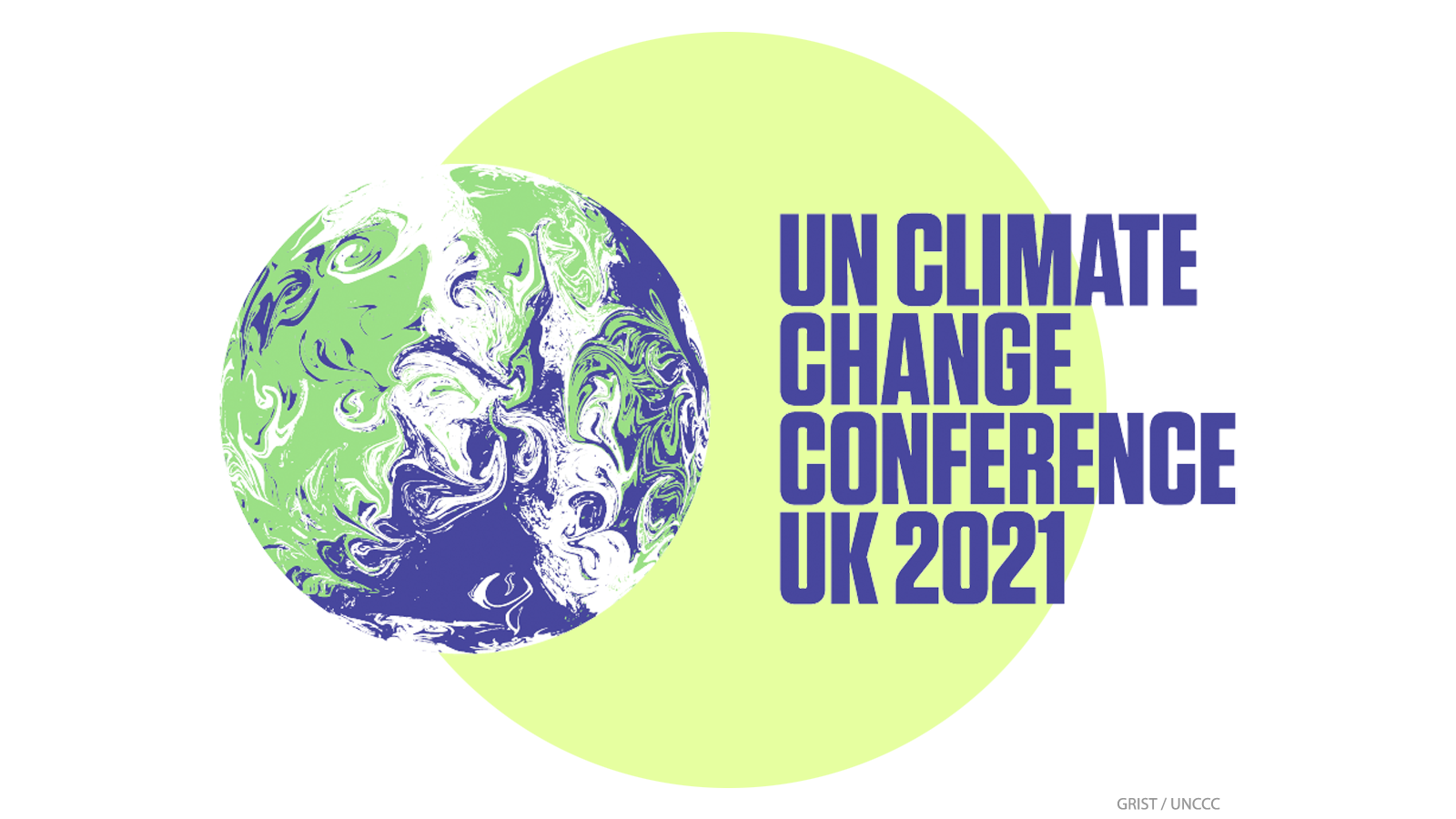 Two weeks of fraught negotiations at the 2021 United Nations’ climate change conference, or COP26, concluded on Saturday as world leaders came to an agreement that could actually limit global warming to below 2 degrees Celsius (3.6 degrees Fahrenheit).

The final, 10-page agreement expressed consensus among roughly 200 nations: All parties must act immediately to avert the most catastrophic consequence of climate change. Signatories promised to strengthen their emissions reduction pledges by the end of 2022 — three years earlier than originally planned — and wealthy countries pledged to give more money to developing nations to help them adapt to climate-related disasters like sea-level rise and hurricanes.

Many onlookers hailed the agreement as more successful than anticipated. However, as my colleague Shannon Osaka wrote over the weekend, it still didn’t go far enough. Rich countries denied requests from developing nations that they be compensated for climate-driven disasters. And India was heavily criticized for a last-minute alteration to the agreement’s promise to move past fossil fuels. Objecting to a phrase pledging to accelerate “efforts towards the phase-out of unabated coal power,” India successfully had the text changed to say “phase-down.”

Shauna Aminath, environment minister of the Maldives, expressed frustration with the deal. Without greater action, rising sea levels could submerge her archipelago nation within the next three generations. The pact signed on Saturday is “not in line with the urgency and scale required,” she told the New York Times.