It’s Tuesday, May 21, and corporate America might be coming around to climate regulations. 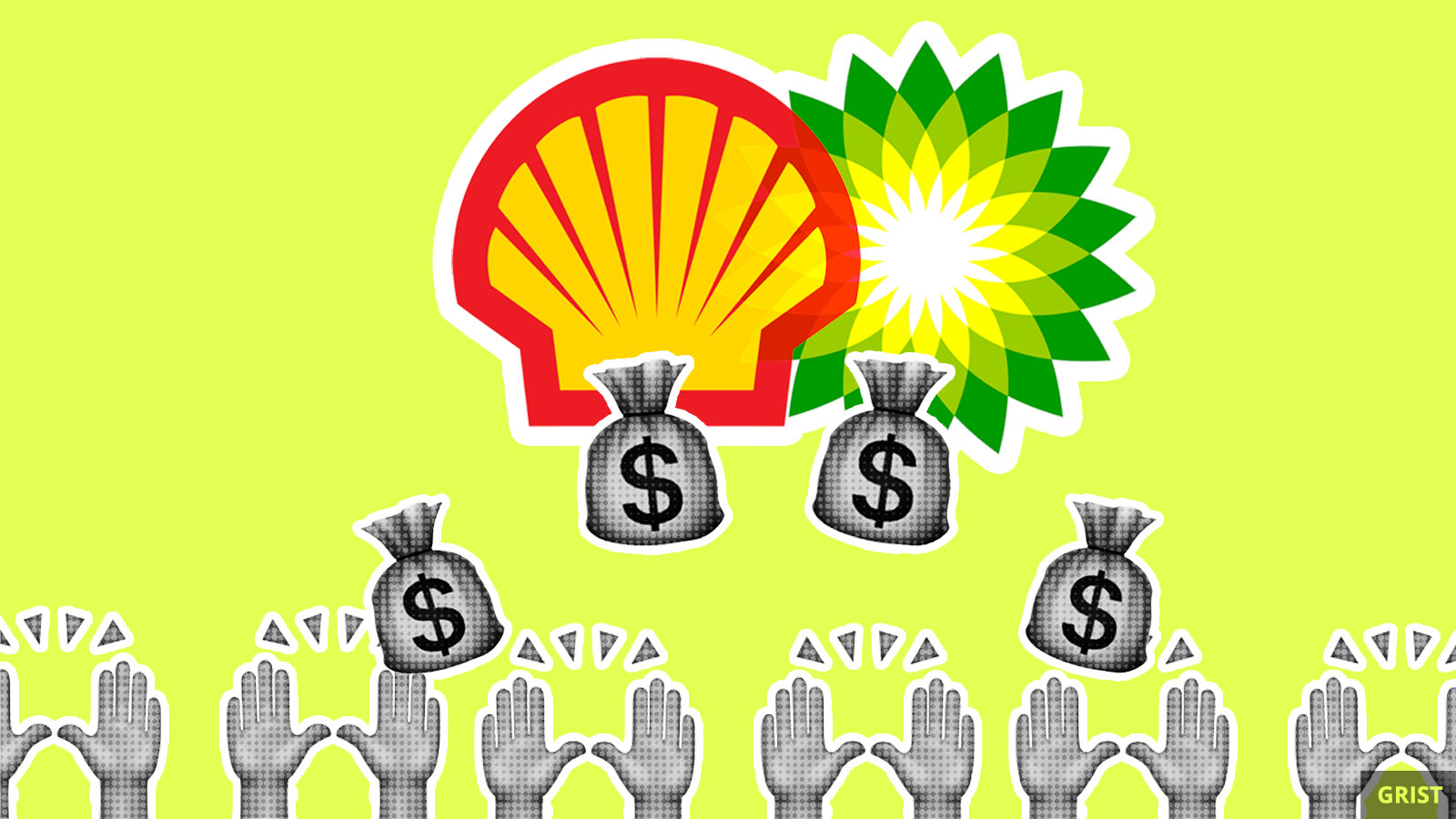 Corporations want a stable business climate, and climate chaos is bringing them anything but that. That’s why companies have issued a call for action on the climate crisis, including an economy-wide carbon pricing policy. Three separate corporate efforts to lobby Congress have picked up steam in the last month:

Turns out the impetus behind these moves might be industry’s fear of a Green New Deal — the magic (or specter) of which seems to be not only forcing presidential candidates to propose major climate legislation, but also getting corporations to ask to be taxed for their pollution.

A new study warns that sea levels could rise more than 6 feet by 2100, twice the upper limit the U.N. predicted in its latest climate report. Scientists predict such a rise would displace nearly 200 million people and could wipe out major coastal cities, like New York and Shanghai, as well as small island nations. Why the acceleration? The rapidity of melting sea ice in Antarctica and Greenland hadn’t been factored into the original U.N. estimate.

The EPA has decided to stop funding children’s health research, in what critics are saying is part of the Trump administration’s ongoing efforts to water down science that might lead to regulating polluting industries. The news has left scientists in children’s environmental health centers scrambling to find new funding to support ongoing studies, including research on autism, maternal mortality, and pollutants’ effects on child development.

Storm-related deaths in developing countries could increase by more than 50 percent due to rising temperatures, according to new research. Even if the frequency of tropical storms stayed the same, the study found, a 10 percent increase in wind speeds would increase death rates exponentially.

States are stepping up their game