It’s Monday, May 20, and as the Trump administration eyes rollbacks, states are stepping up environmental regulations. 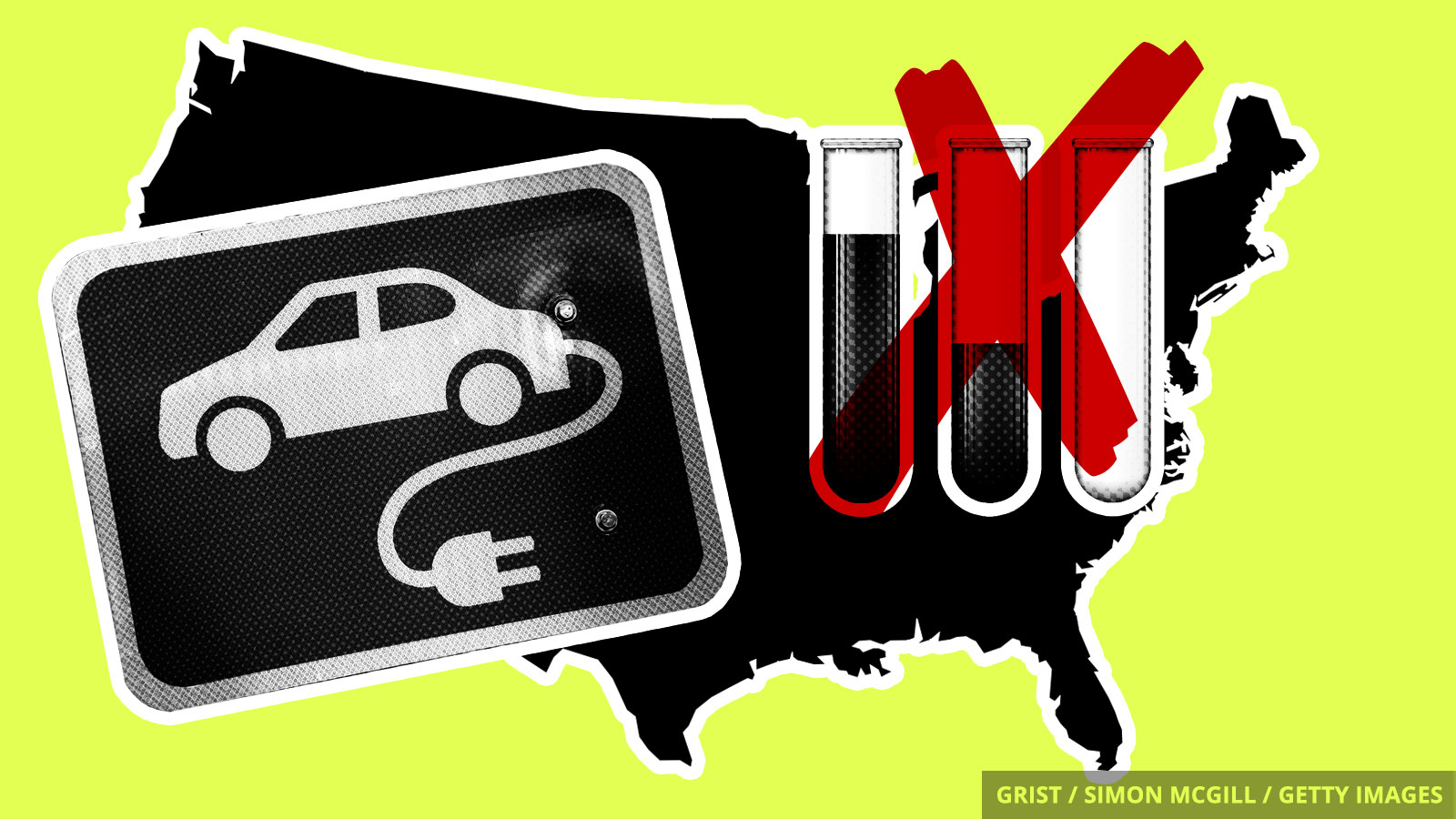 More than a dozen states have been writing their own environmental rules, even as the Trump administration threatens to relax them.

Here’s a breakdown of the patchwork of policies put in place in recent months: Hawaii, New York, and California have moved to ban a widely used pesticide linked to brain damage in children. Michigan and New Jersey are pushing to restrict a synthetic substance that gives pots and pans their non-stick properties — but is also known to increase a person’s risk of cancer. New Mexico committed to limit its greenhouse gas emissions from fossil fuel drilling, following Colorado’s lead. California with another 13 states and Washington, D.C., are calling for automakers to meet tougher fuel standards in coming years by forcing automakers to manufacture more fuel-efficient cars.

This makes sense, considering the Trump administration allows states to essentially shape their own environmental strategies. “Overall, we try to defer to the states as much as possible,” said Andrew Wheeler, the Environmental Protection Agency’s administrator, in a recent interview with The Washington Post. Alas, Wheeler added that the administration would oppose state action that would “interfere with national commerce” or “create uncertainties for consumers or for businesses.” So it seems a fight — or several fights — might be brewing.

Don’t like the data? Change the math. That’s the new EPA strategy when it comes to predicting premature deaths due to air pollution in the coming years, the New York Times reports. Discarding more than a decade of established EPA science, the new method has never been peer-reviewed and is based on unfounded medical assumptions, according to experts. And it’s already being used to make policy decisions: In June, the agency will use it to evaluate Trump’s Affordable Clean Energy rule.

Australia has been beset by record heat waves, wildfires, and droughts in recent years. What does the newly re-elected prime minister have to say about all that? “This is coal — don’t be afraid!” In the last few years, Scott Morrison’s party has shot down attempts at comprehensive bipartisan energy policy, including a carbon tax. Now it intends to focus on lowering energy costs and expanding coal-fueled power.

BP — yes, the BP of prolific oil spill fame — took President Trump’s 2016 election as an opportunity to lobby harder than ever to drill in the Arctic Sea and National Wildlife Refuge, according to the Guardian. Uncovered documents show a relentless effort by BP officials over Trump’s first years in office to push for oil and gas drilling in the Arctic.