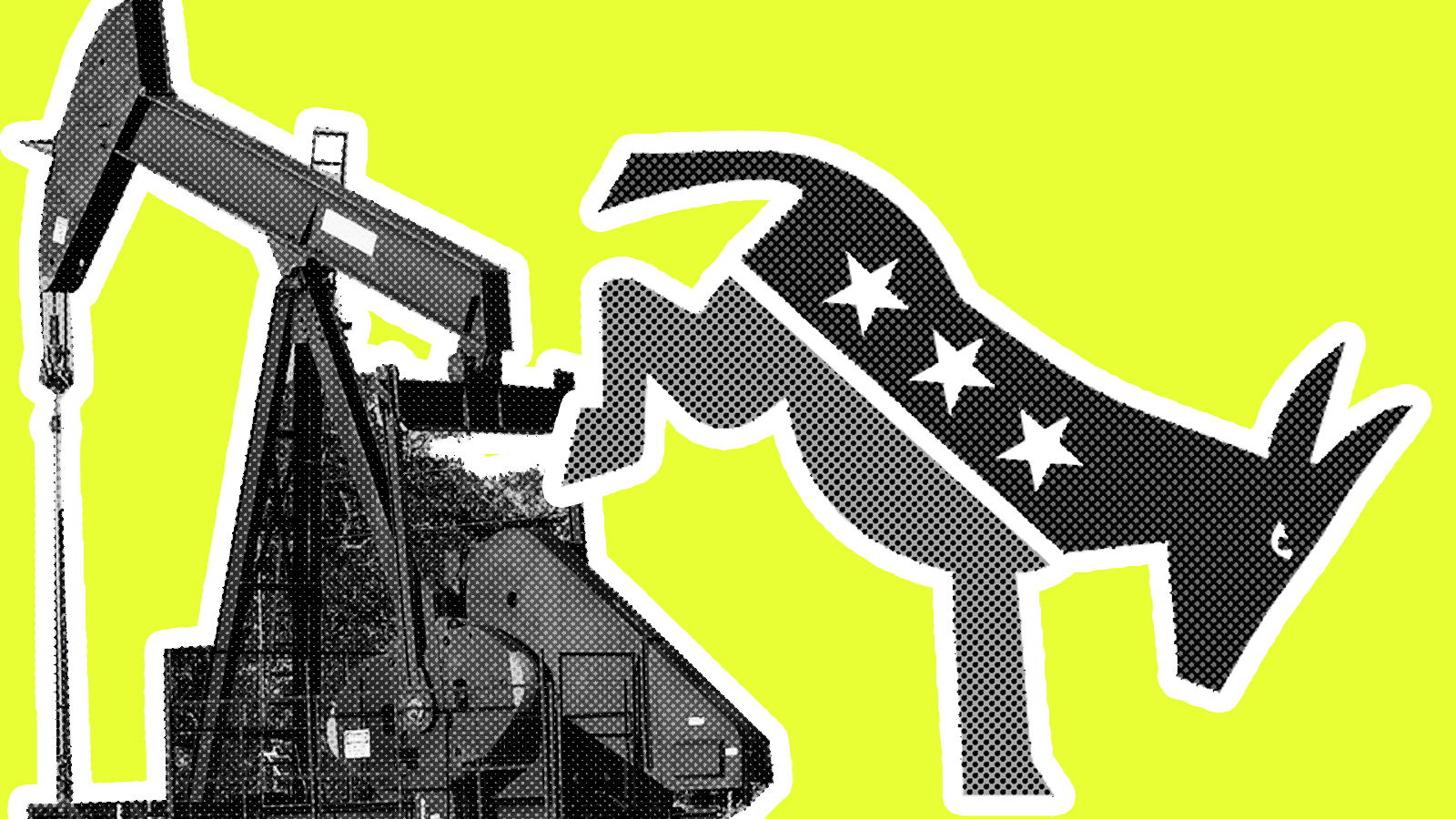 The Democratic National Committee — the organization that helps Democratic candidates run for office at local, state, and national levels — voted unanimously to ban monetary contributions from political action committees (or PACs) that are linked to oil, coal, and gas interests.

The DNC adopted the new rule over the weekend, voting on a resolution proposed by Christine Pelosi, a political strategist and the daughter of House Minority Leader Nancy Pelosi. “Climate change caused by the burning of fossil fuels represents an existential threat to civilization,” Pelosi wrote in her resolution, adding that the new rule will “empower Democrats to walk our talk in harmony with our stated beliefs and convictions.”

That’s a step in the right direction for the DNC, which has accepted $91,043,263 in donations from fossil fuel-affiliated PACs since 1990.

What’s more, a lot of Democratic candidates have already decided not to accept money from fossil fuel company-linked PACs. The DNC might up the ante in August, when it will vote on whether to ban contributions of more than $200 from individuals who even employed by the fossil fuel industry.

Now that the Dems have started cleaning up their act, is the GOP next? Dare to dream, folks!

Even Scott Pruitt’s pal and fellow Oklahoman Senator James Inhofe admits he’s concerned about the rate with which the EPA administrator’s scandals are piling up. But, if Pruitt’s voted off Trump Island, we’ll still have his mentee, Patrick Wyrick, who is awaiting appointment as a federal judge. The Senate is expected to soon confirm Wyrick, who is directly linked to Pruitt’s oil and gas controversies in Oklahoma and has an environment and reproductive rights record to match his old pal. And if all this isn’t enough for ya, Wyrick is also on Trump’s short list for a seat on the Supreme Court.

The Interior Department unexpectedly cut a public health study on mountaintop-removal coal mining in Appalachia. The inspector general wants to know why, but so far, officials aren’t coughing up an explanation. Public records show that an Interior official who played a role in halting the study met with mining industry reps at least six times, according to Pacific Standard.

And finally, a bit of hopeful Trump admin news. Earlier in June, the Department of Energy announced plans to bail out failing coal power plants, citing worries of a weaker grid without their input. But the five members of the Federal Energy Regulatory Commission — aka the power grid expert — are calling b.s. The entire commission, including three Republicans, say the energy market is not in a crisis.

Why aren’t there any good video games about climate change? Grist’s Jesse Nichols explores the effort to make a game about global warming that’s also fun. A successful climate game could make the world’s 2 billion gamers care about the world’s biggest problem.

Watch our video for more! 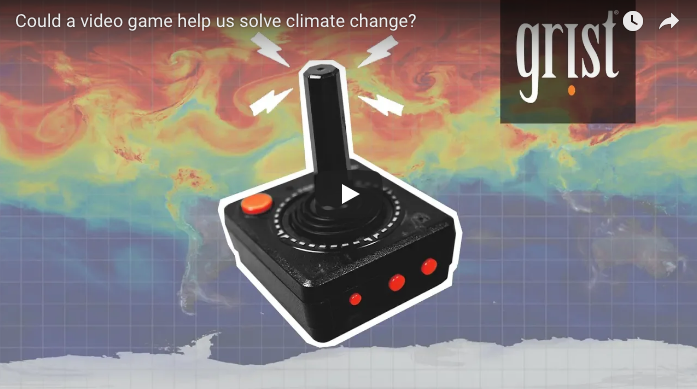 Zinke is bullish on offshore … wind