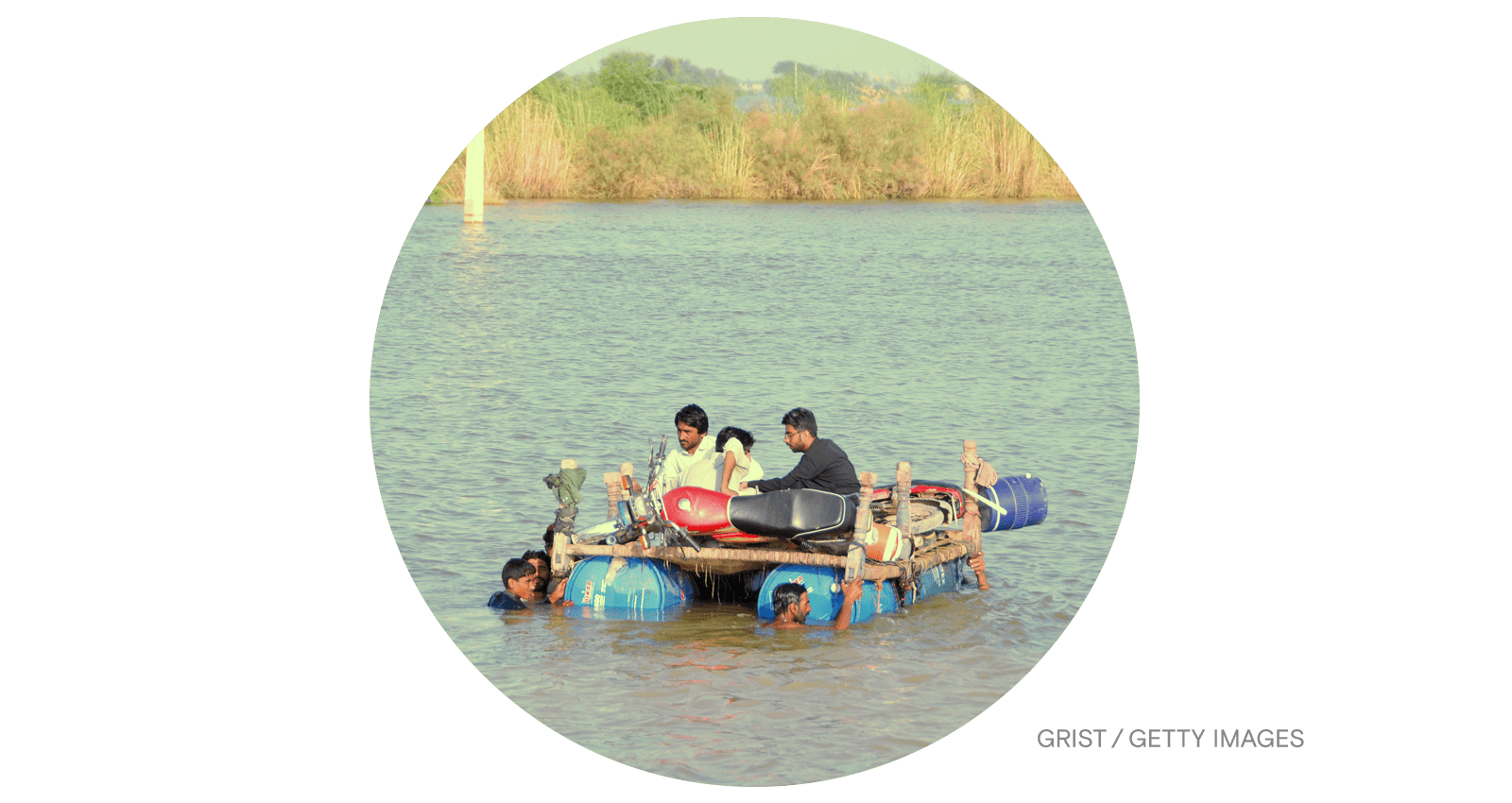 Denmark has become the first country in the world to pledge funding for climate-related “loss and damage,” vowing to spend more than $13 million to help developing nations that are taking the biggest hit from rising global temperatures.

The amount is just pennies compared to what the world’s most vulnerable countries like Bangladesh and Haiti need, but it marks an important milestone. Environmental justice advocates and leaders in the developing world have long argued that rich countries bear a greater responsibility for causing the climate crisis and therefore should pay for some of the economic losses, damaged infrastructure, and other climate-related damage in the Global South. So far, only Scotland, which is part of the United Kingdom, and the Belgian region of Wallonia have pledged specific funding — about $2.4 million combined — to address loss and damage.

“It is grossly unfair that the world’s poorest should suffer the most from the consequences of climate change, to which they have contributed the least,” Flemming Møller Mortensen, the Danish development minister, told the United Nations General Assembly in New York City on Tuesday. He said the money his country committed would go toward Africa’s Sahel region, a stretch of countries from Senegal to Chad where exceptional drought conditions have placed a heavy strain on traditional agriculture and fomented conflict.

Environmental advocates welcomed the funding, but some also criticized the Danish government for directing a $5 million portion toward a German organization that subsidizes insurance in the developing world. They argued that this money would be more effective as direct aid to vulnerable nations.

Even though developed countries agreed to address loss and damage when they signed the 2015 Paris Agreement, it’s remained a hot-button issue. Wealthy countries like the U.S. have opposed efforts to create a dedicated loss and damage fund, citing concerns that a financial commitment would create the expectation that rich countries are legally liable for escalating climate impacts. These dynamics are expected to crop up again at COP27, the international climate conference  in Egypt this November.

‘We will all die if we continue like this’: Indigenous people push UN for climate justice
Joseph Lee, Grist
➤ Read more

Albania’s pelican colony was bouncing back. Now it faces the threat of a new airport.
Tom Peeters, The Guardian
➤ Read more