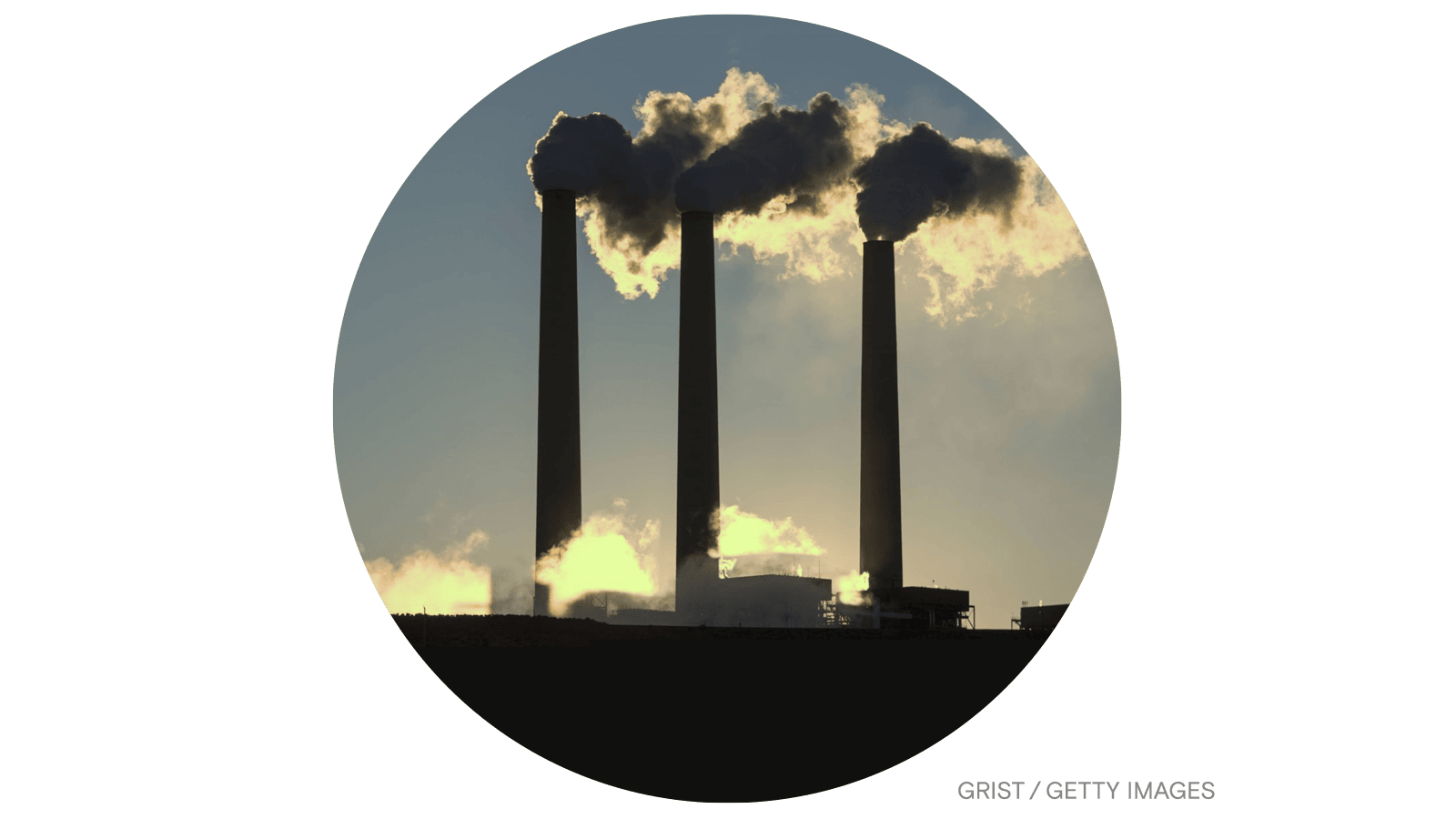 The Biden administration continued the slow-moving process of undoing former President Donald Trump’s legacy on environmental protection this week, this time reinstating a rule that limits pollution from power plants. Called the Mercury and Air Toxics Standards, the rule was first put into place under then-President Barack Obama, and requires coal-fired power plants to install expensive technology that scrubs certain pollutants, like mercury, out of their emissions. It lasted five years until Trump scrapped it in 2020.

When the Obama administration initially evaluated the rule, it found that it would prevent up to 11,000 premature deaths and create $3 to $9 in public health benefits for every $1 that power plant operators spent on scrubbers. Experts also say the rule could make it too expensive for many coal plants to operate, forcing them into early retirement, and cutting greenhouse gas emissions in the process.

Right now, the Environmental Protection Agency’s authority to regulate carbon emissions is threatened by a Supreme Court case. If that authority is stripped, regulations of health-damaging pollutants could become an essential tool for the Biden administration to move the economy away from fossil fuel–fired power plants.

Environmental and public health groups celebrated the news, but many want to see the rule  strengthened. “These safeguards work — and there’s proof, if you look at the decrease in mortality, asthma and other health outcomes since they first took effect in 2015,” said John Walke, director of the clean air program at the Natural Resources Defense Council, in a statement. “With the Biden-Harris administration clearing away the Trump EPA’s attempted sabotage of these standards, now EPA needs to strengthen the standards to better protect Americans and U.S. air quality.”

Extreme heat in oceans ‘passed point of no return’ in 2014
Damian Carrington, The Guardian
➤ Read more

A route to 60,000 EV chargers in Connecticut