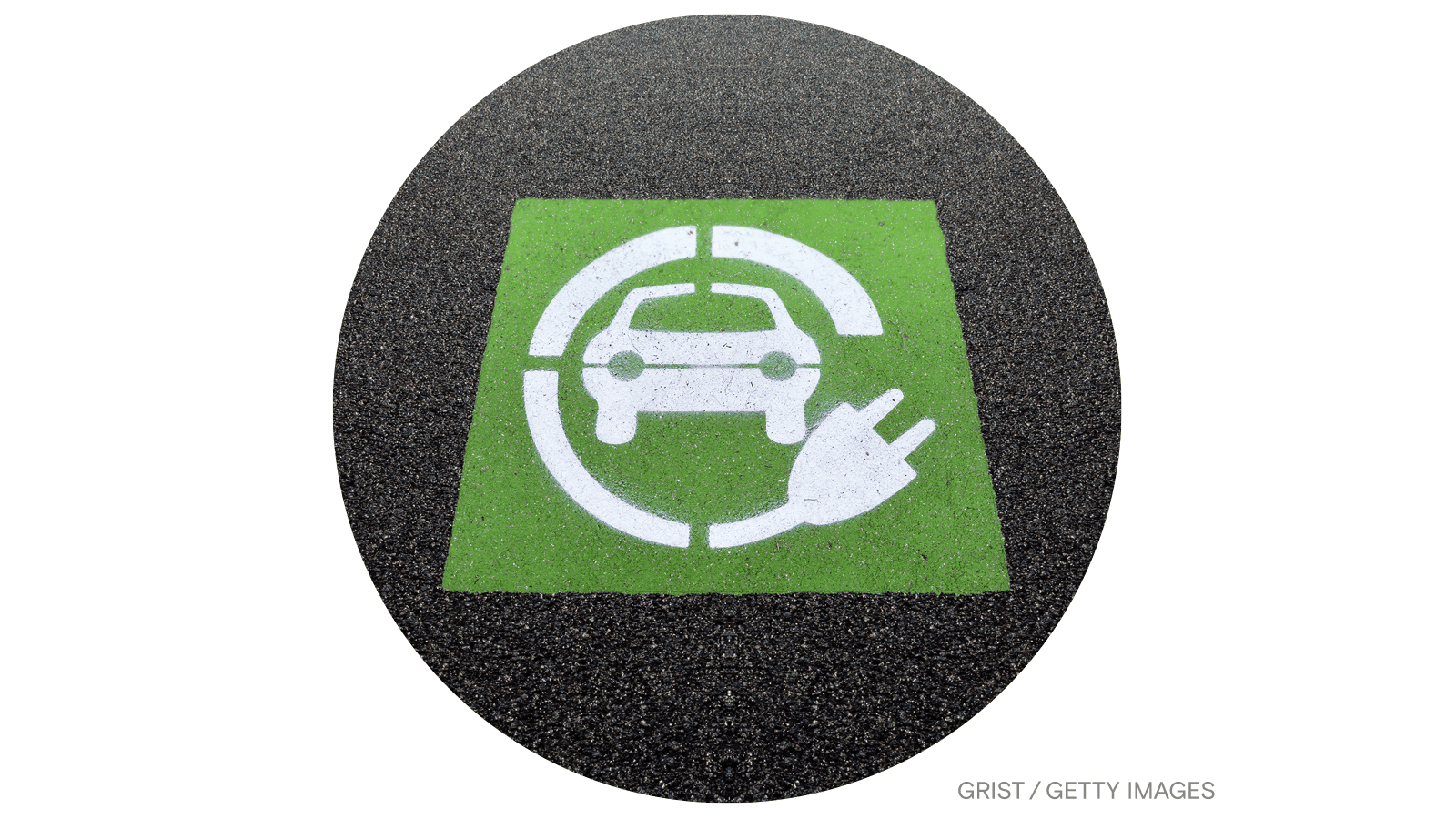 Emily Pontecorvo here, filling in today and for the next week while Joseph is on vacation.

Charging an electric vehicle in southern New England is about to get a lot easier. The two investor-owned utilities in Connecticut, Eversource and United Illuminating Company, have officially kicked off a program designed to spur the installation of more than 60,000 public and private charging stations in the state by 2030. The incentive program, which offers rebates and electric bill credits for homeowners and businesses that install chargers, was approved by Connecticut utility regulators last summer.

Electric vehicle chargers can cost the average homeowner anywhere from $1,000 to several thousand dollars to install, depending on the type of charger, the cost of labor, and whether a home needs any electrical wiring upgrades. Homeowners in Connecticut can now apply for a $500 rebate as well as $500 in funding for wiring upgrades to support the new chargers. On top of that, those who agree to allow their utility to slightly lower their charger’s energy use during times of peak electricity demand can earn an additional $100 up front and up to $200 per year in energy bill credits.

The program also incentivizes multifamily building owners and businesses to install chargers to the tune of up to $20,000, and the maximum rebate is doubled for chargers installed in underserved communities. The commercial incentives are even higher for fast-charging stations.

Connecticut’s program is well-timed: Federal incentives to install chargers expired at the end of last year. The government previously offered 30 percent off EV chargers and installation in the form of tax credits, up to $1,000 for homeowners and $30,000 for businesses. An extension of this program was included in the House of Representatives’ version of the Build Back Better Act, the spending bill that contains most of President Biden’s climate agenda, but the legislation’s fate is up in the air as Senate negotiations remain at a standstill.