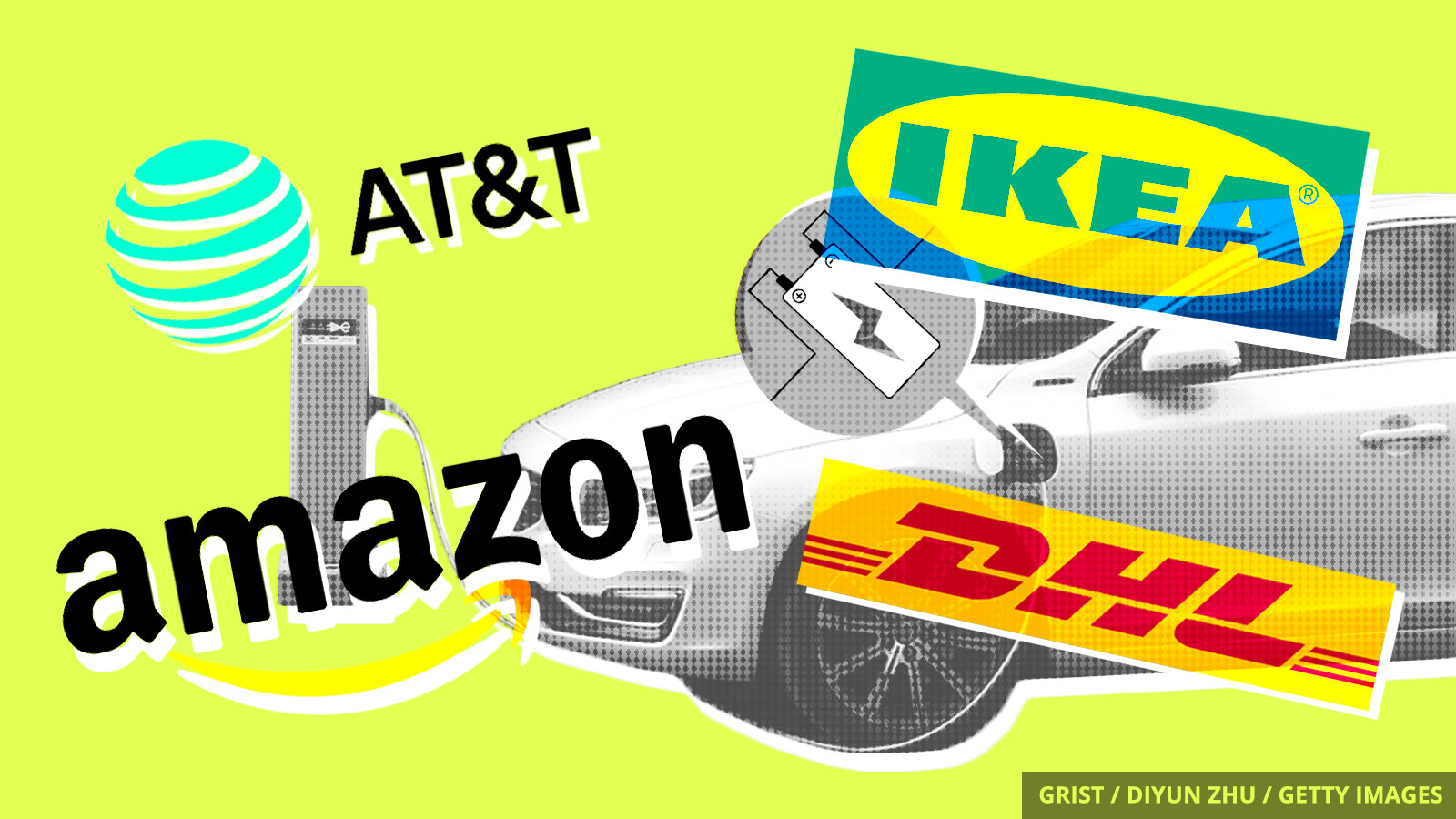 Electric vehicles are off to the races in 2020. Several developments from the past week paint an encouraging picture that the transportation sector, which is responsible for about a third of U.S. greenhouse gas emissions, will continue to reduce its dependence on fossil fuels.

Last Thursday at the Washington Auto Show, Department of Energy Under Secretary Mark Menezes announced $297 million in research and development funds for sustainable transportation. The money will go to advanced battery research and the development of electrification, hydrogen fuel, and biofuel technologies.

Also last week, a new Corporate Electric Vehicle Alliance was announced. Companies with large delivery truck fleets, including Amazon and Ikea, have banded together to use their combined purchasing power to stimulate demand for new EVs and charging infrastructure — and to push for policies that support EV adoption. Many of the alliance members have already made EV and emissions reduction commitments.

U.S. automakers are also getting in on the action. On Monday, General Motors announced that it’s investing $2.2 billion to retrofit one of its Detroit plants for the production of autonomous and electric vehicles. The plant will produce the company’s first all-electric SUVs and pick-up trucks, in addition to the Cruise Origin, its first self-driving car. GM estimates that the new plant will create more than 2,200 jobs.

The EPA is making it easier for cities to continue dumping untreated wastewater into rivers by allowing officials to delay federal requirements to upgrade old sewer systems. Aging pipes can release untreated sewage into local waterways during heavy rains, which will become more frequent as the planet warms.

Heavy rain and floods have inundated southeastern Brazil in recent days, killing at least 46 people and displacing more than 25,000. Most of the casualties were in Minas Gerais, the same state where a dam collapsed following heavy rain exactly a year ago, killing more than 250 people.

A Trump administration official asked federal scientists to “gin up” data on emissions from California’s 2018 wildfires in an effort to promote more logging. Internal emails, obtained by the Guardian, show the director of the U.S. Geological Survey trying to blame forest conservation practices for the fires.

When tipping points are a good thing