It’s Friday, January 24, and STIs could save the planet. No, not those STIs. 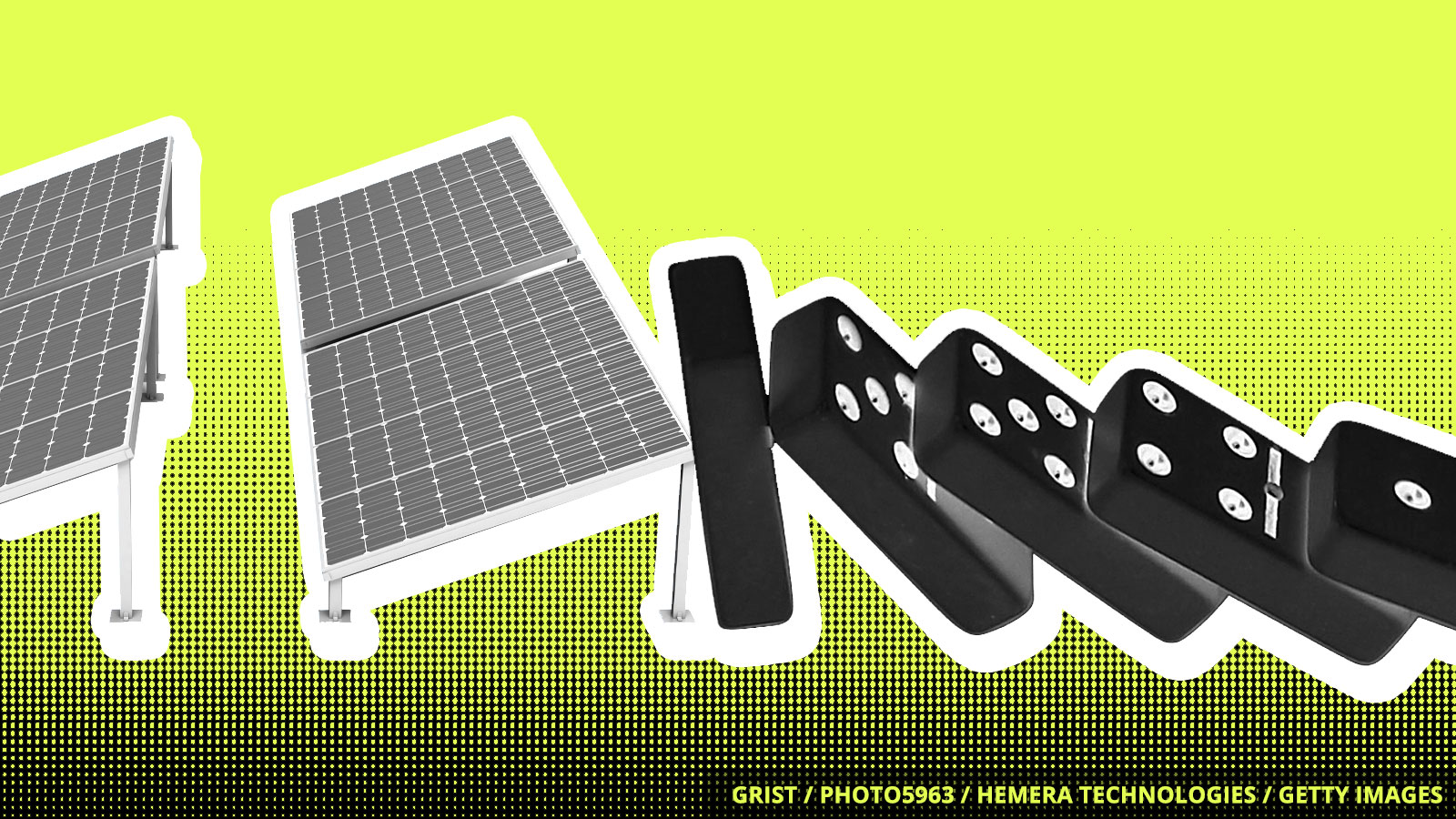 What if I told you that not all climate tipping points are bad?

A recent study in the Proceedings of the National Academies of Sciences outlines the positive “tipping elements” needed to address climate change — society-wide shifts that could reduce greenhouse gas emissions enough to avert disaster. Each tipping element, researchers say, can be triggered by one or more “social tipping interventions” (regrettably abbreviated to “STIs”): smaller changes that pave the way for societal transformation.

These tipping interventions include things like divesting from fossil fuels, building green cities, eliminating subsidies for fossil fuels, educating kids about climate change in schools, and creating social norms where fossil fuels are taboo. Some of these interventions, like making companies disclose their carbon footprints, could take under a year. Others, like changing societal norms around fossil fuel consumption, could take more than 30 years of effort.

The challenge ahead can seem insurmountably difficult. Global emissions rose every one of the past three years. They need to reach net-zero by mid-century for the planet to stay below 2 degrees C of warming — the threshold between “bad but manageable” warming and “time to get in the bunker” warming. But the interdisciplinary team of researchers behind the study say these STIs can keep humanity not just below that threshold, but substantially so. Progress is possible. It’s just a matter of opening the right floodgates.

A government analysis of President Trump’s revised Safer Affordable Fuel-Efficient Vehicles rule found that it would make driving neither safer nor more affordable. Known as SAFE, the rule imposes significantly lower fuel-efficiency standards than those put in place by the Obama administration. The analysis says cars might be cheaper under the new rule, but any savings would be wiped out by drivers fuelling up more often.

For the second year in a row, an annual count of monarch butterflies wintering along the coast of California revealed critically low numbers. Only 29,000 of the orange and black beauties have been counted, slightly better than last year, but down from the 4.5 million that used to flock to the Golden State in the 1980s.

Documents obtained by Greenpeace show that BP successfully lobbied the Trump Administration to weaken the National Environmental Policy Act. The overhaul of NEPA proposed earlier this month drops requirements to consider climate change when building new bridges, train lines and other infrastructure. The oil giant sent a letter to the Council of Environmental Quality in 2018 arguing that streamlining the regulation would “directly benefit BP’s operations in the US.”

Carbon-free from A to Z