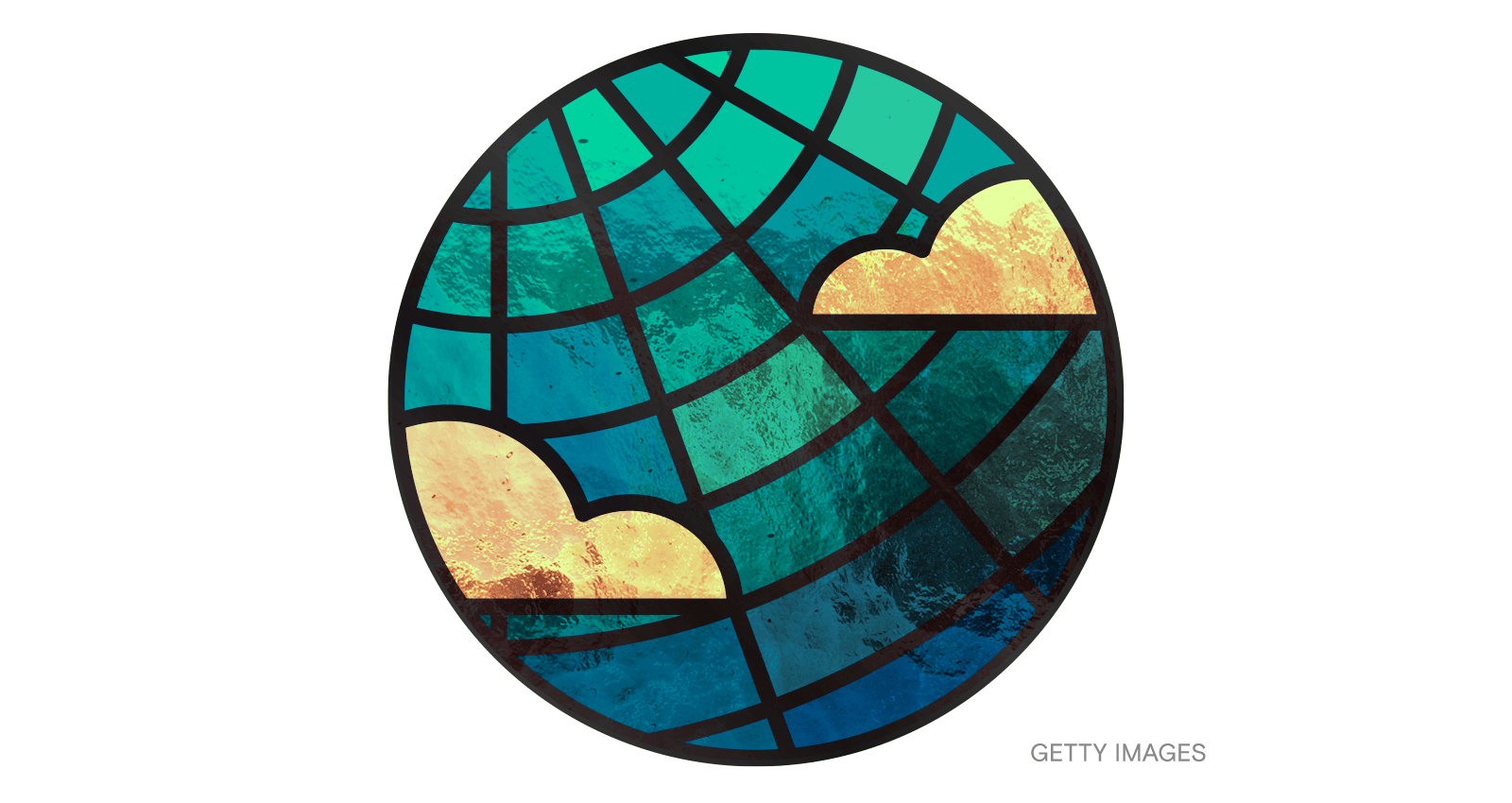 A new report published this week by the National Association of Evangelicals, or NAE — a group representing more than 45,000 local churches and millions of congregants — highlights the increasing prevalence of wildfires, heat waves, drought, and other disasters and calls for urgent action to address human-induced climate change. The planet is “increasingly stressed by our activities,” it says, and could be healed with greater care.

The report makes the case for climate action from a theological perspective, citing scripture that demands “stewardship” of God’s creation and care for the poor and oppressed — as in, those most vulnerable to the effects of global warming. The report urges Christians to take individual steps to mitigate greenhouse gas emissions — like by investing in companies that prioritize decarbonization — while also advocating for government and corporate action.

The NAE’s latest report lays out the science of climate change in detail, urging evangelicals to trust reputable researchers and organizations, rather than “angry people who call others names or refer to conspiracy theories.”

Dorothy Boorse, a biology professor at Gordon College in Massachusetts and the report’s main author, acknowledged the difficulty of getting more evangelicals on board with climate action. But by drawing connections between the climate crisis and more familiar problems like pollution and poverty, she said, faith leaders can meet people where they are, tapping into their innate desire to care for others.

Boorse hopes her approach will lead to a more welcoming conversation on climate action. ”Nobody changes their mind because they were scorned,” she told me. “If anybody is going to change their mind it is because they feel included, and that is my fundamental goal.”

One of world’s most polluted spots gets worse as $1 billion cleanup drags on
Neil Munshi and William Clowes, Bloomberg
➤ Read more