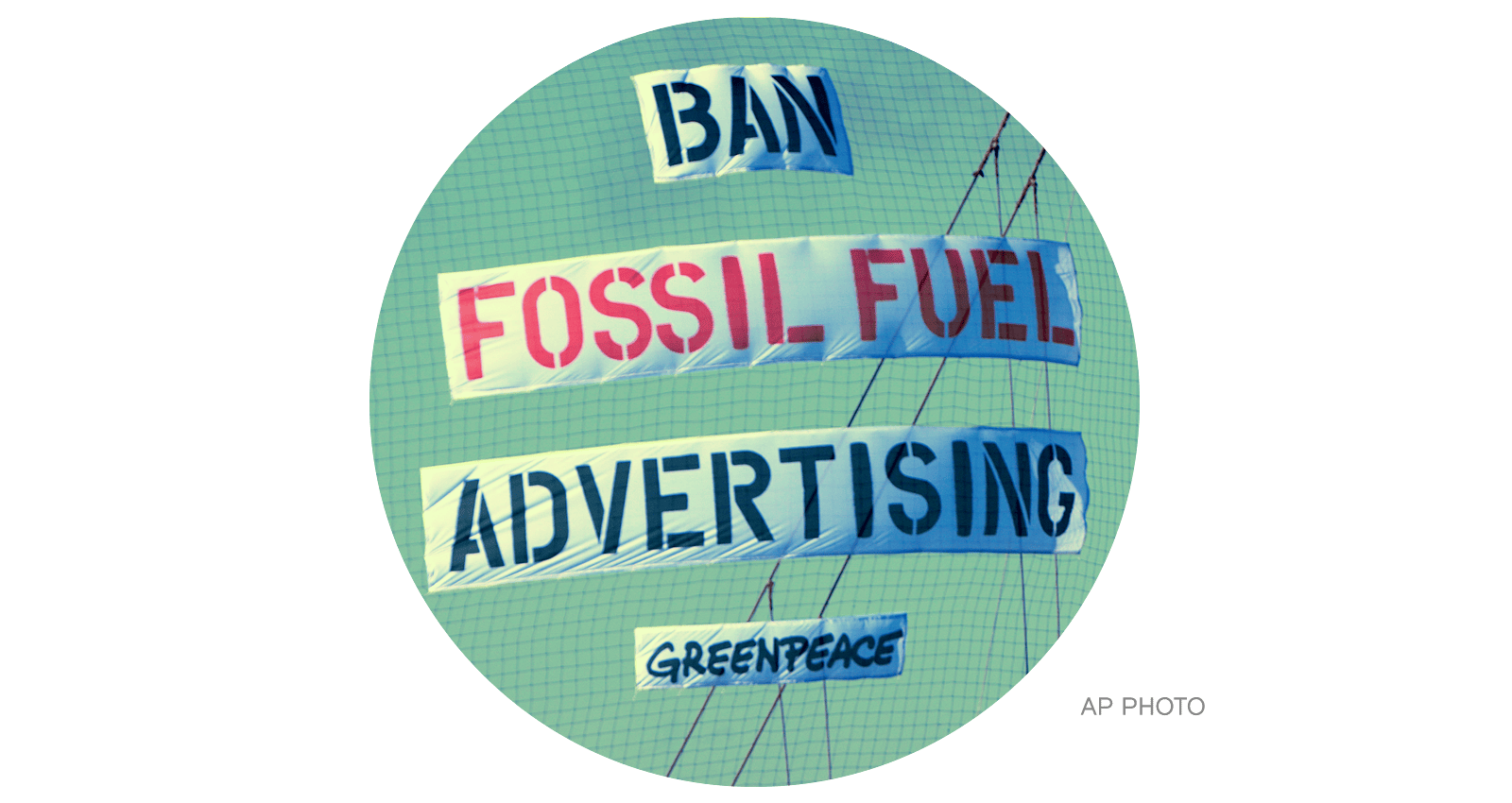 The French government implemented a long-anticipated ban on fossil fuel advertisements last week, making it the first country in the world to do so.

First proposed as part of a 150-person citizen’s assembly in 2019, the law will now stop companies from promoting planet-warming coal and oil, effective immediately. Natural gas will be covered by the ban starting in June 2023, and violators will be forced to pay up to roughly $100,000 in fines for each infraction. Repeat offenders could pay double.

Although some have praised the policy for eroding the fossil fuel industry’s influence and legitimacy, others have criticized it for not going far enough. For instance, the law still allows ads for fossil fuels with some renewable energy content — like natural gas cut with 50 percent biogas — and it doesn’t prohibit fossil fuel sponsorships for sporting events or art museums.

“This is not a law that is going to bring about change,” François Chartier, oceans campaigner for Greenpeace France, told The Times of London. He noted that the policy will still allow the French energy giant Total to sponsor the Rugby World Cup next year, slapping its name all over ads for an event that drew 857 million viewers globally during its last tournament in 2019.

Greenpeace and other environmental organizations have been campaigning since last year for a more ambitious, European Union-wide policy that would ban all ads from fossil fuel companies — including ads touting renewable energy projects. Environmental groups say these ads are a form of greenwashing, as most oil majors’ climate pledges continue to be grossly misaligned with international targets to limit global warming.

Outside of France, other cities and towns have moved to limit fossil fuel advertising, like Amsterdam and the city of Yarra, Australia. Earlier this month, Sydney took one step closer to a ban, requesting that city officials investigate a prohibition on fossil fuel ads on city property and public spaces, while also encouraging a ban at the federal level.

Editor’s note: Greenpeace is an advertiser with Grist. Advertisers play no role in Grist’s editorial decisions.

Why drought looks different depending on your region
Chad Small, Grist
➤ Read more