It’s Tuesday, April 20, and the largest coal miners’ union in the United States is backing renewables (with some conditions). 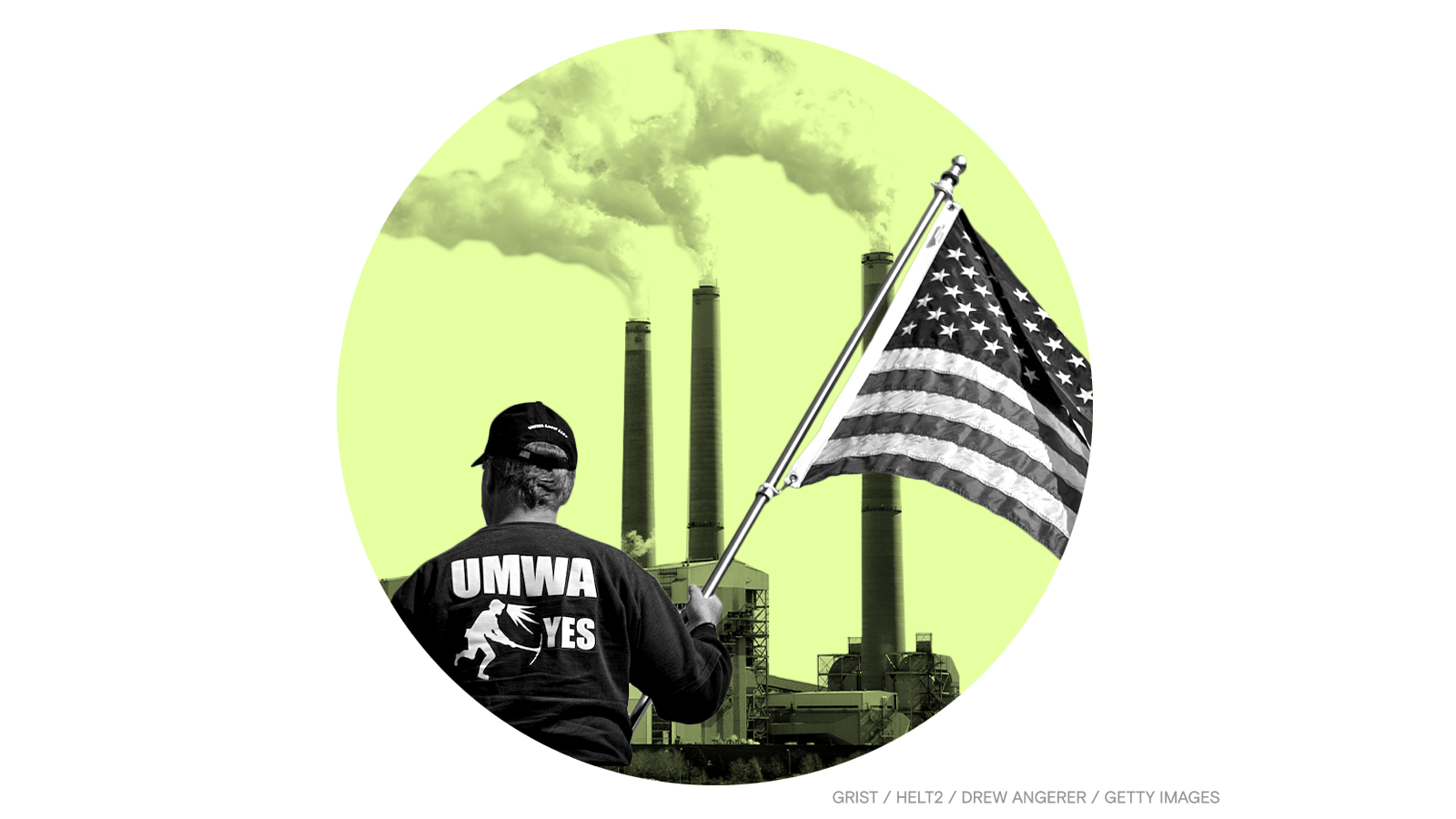 The United Mine Workers of America announced this week that it supports a renewable energy future — provided that miners get “good-paying jobs” in return. The union indicated that it would back President Joe Biden’s climate policies, if the administration laid out a comprehensive strategy for helping communities whose livelihoods still relies on coal.

The union is asking for tax incentives for manufacturing solar panels and wind turbines in coalfield areas, with laid-off miners given hiring preference for those jobs. Additionally, it’s calling for funding to clean up abandoned mines, which would provide jobs and help protect public health. Biden’s infrastructure and jobs plan, announced a few weeks ago, touches on many of the mine workers’ demands, from mine reclamation to carbon capture research.

The union is also asking to retain existing coal jobs — though they’ve been vanishing at a rapid clip due to economic forces.

Still, the union’s support for renewables is another sign that the world is at an inflection point when it comes to clean energy. “Change is coming, whether we seek it or not,” the union’s new report reads. “Too many inside and outside the coalfields have looked the other way … but we can look away no longer.”

A report by the United Nations’ World Meteorological Organization revealed that 2020 was a record-breaking year for extreme weather events. Despite a temporary, COVID-lockdown-induced drop in emissions, there was no significant impact on atmospheric concentrations of greenhouse gases, and the pandemic worsened the impacts of these natural disasters for millions of people.

Meanwhile, 2021 is expected to see the second-largest annual increase in energy-related carbon emissions ever, as fossil fuel use grows and coal experiences a resurgence in Asia, according to the International Energy Agency. Fatih Birol, the agency’s executive director, called the IEA’s findings “a dire warning that the economic recovery from the COVID crisis is currently anything but sustainable for our climate.”

Louisiana State Representative Danny McCormick, a Republican, introduced a bill last week that would make the state a “sanctuary” for fossil fuel companies by prohibiting local and state enforcement of federal oil and gas regulations. The move comes after a year in which Louisiana lost 7,500 oil and gas jobs.

Washington zooms ahead on EVs