It’s Tuesday, May 31, and electric vehicles are making a real dent in oil demand. 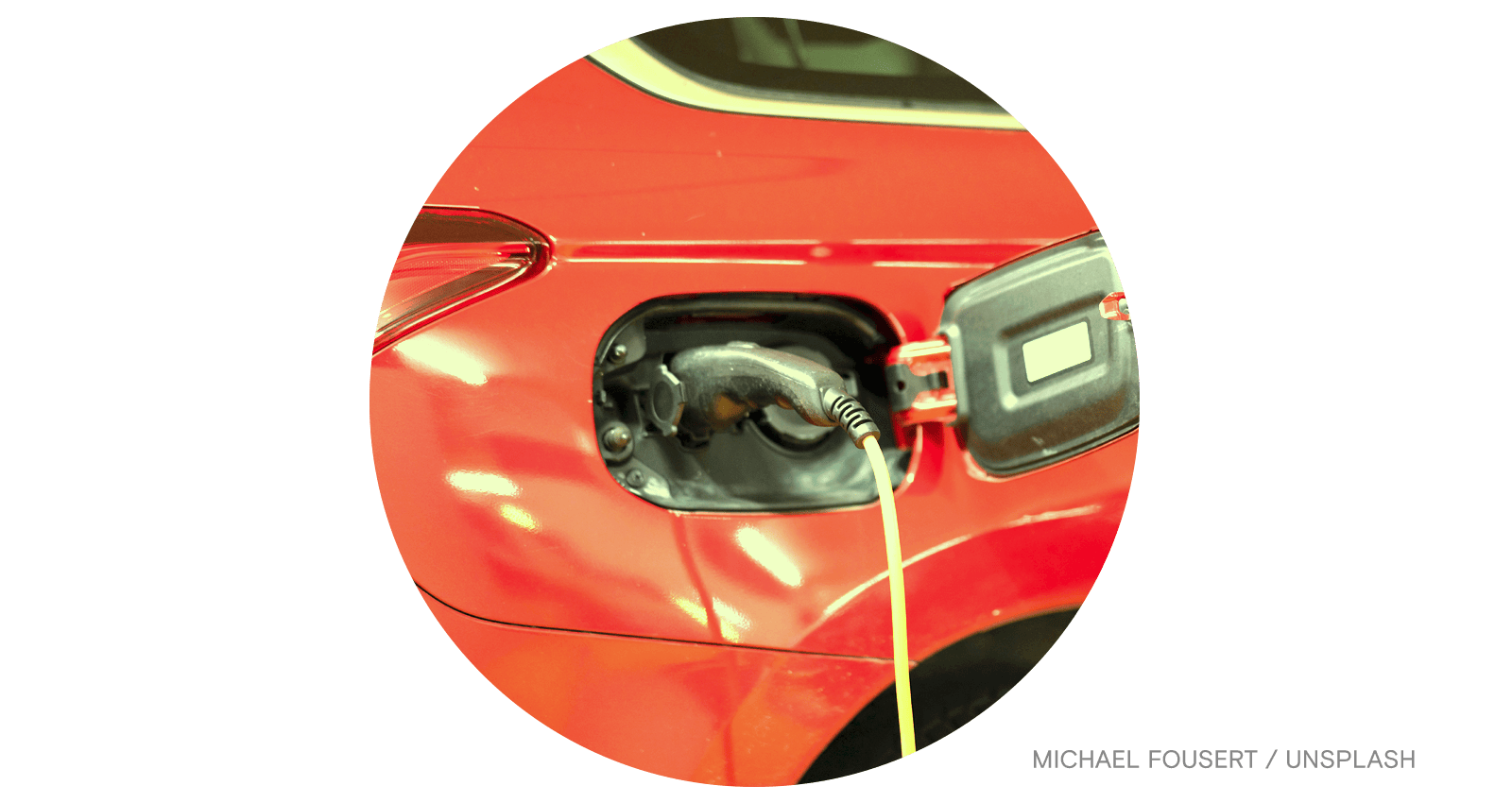 Governments and consumers around the world are clamoring for zero-emission vehicles — and new research shows that their widespread adoption is having a real impact on oil demand.

According to a new report from the research firm BloombergNEF, electric vehicles, or EVs, prevented 1.5 million barrels of oil from being used every day last year, displacing more than 3 percent of the planet’s total oil demand. This means that over the course of 2021, the world used about half a billion fewer barrels of oil than it would have without EVs.

That number is more than double what it was six years ago, thanks to the rapid adoption of EVs around the world. BloombergNEF reports that EVs now make up more than 10 percent of sales for several automakers, including BMW, Volkswagen, and Mercedes-Benz. Many others — General Motors, the Hyundai Motor Group, and the car brands in the Renault-Nissan Alliance — are also approaching that threshold, aided by an increase in the number of EV charging stations in every country the consulting firm examined. Most of the automakers’ progress has been in pure battery EVs, which accounted for 70 percent of global EV sales in 2021, in contrast to only 30 percent for plug-in hybrids.

Although the sale of electric passenger vehicles jumped sharply in 2021, the lion’s share of oil displacement came from two- and three-wheeled EVs such as mopeds and motorcycles, which are popular in Asia. Electric buses also helped prevent a significant amount of oil use, accounting for 16 percent of the offset demand in 2021.

Analyses from other groups predict increasing EV growth as countries ramp up their decarbonization efforts. According to BloombergNEF, a scenario in which the world achieves a net-zero vehicle fleet by mid-century would require oil displacement from EVs to increase to 2.5 billion barrels per year by 2030 and nearly 6 billion by 2035, which it says would represent “permanent removal of oil dependency.”

A ‘death blow’ to the Pebble Mine