It’s Tuesday, January 8, and the Massachusetts Attorney General is still coming for Exxon. 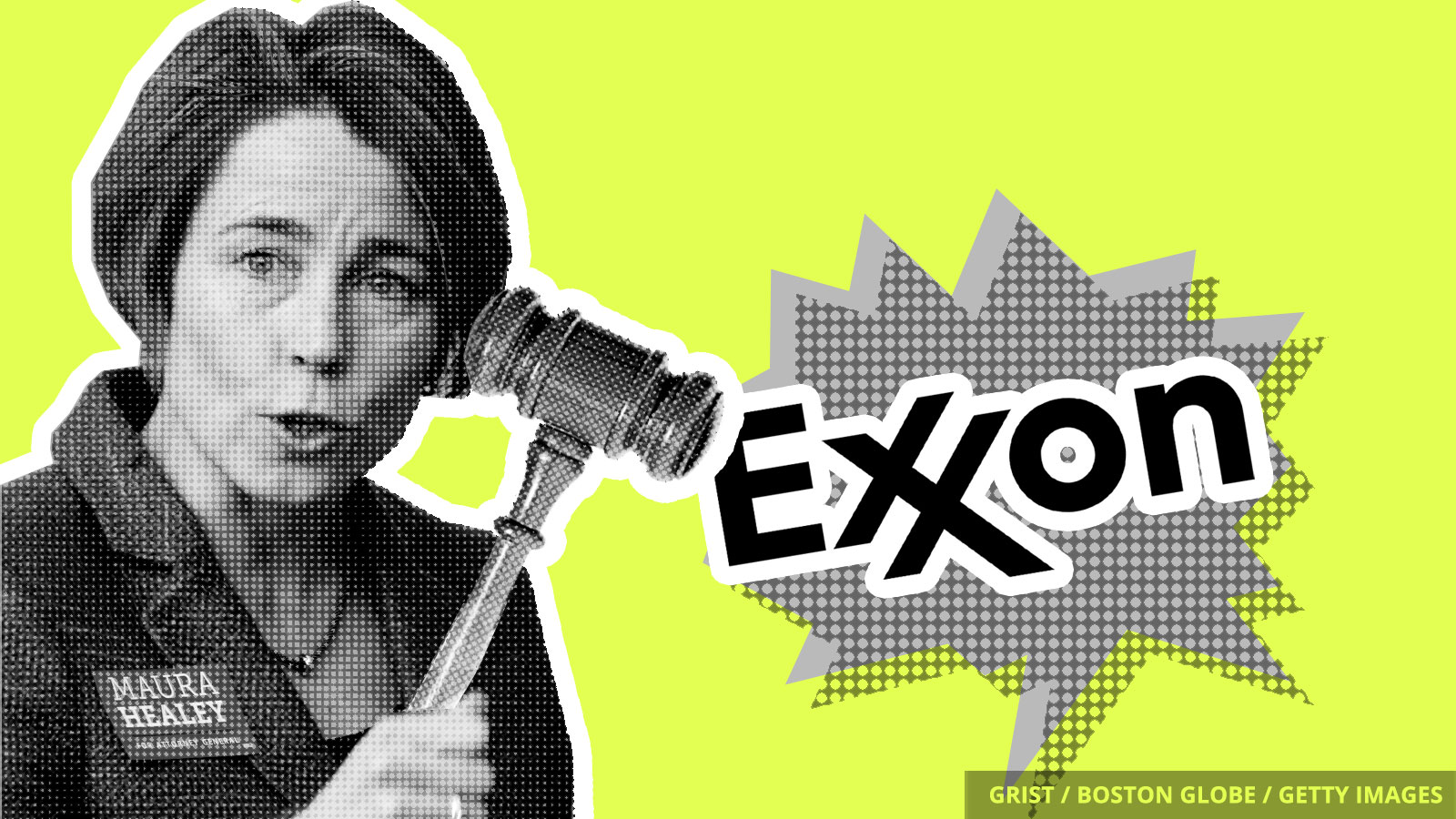 The U.S. Supreme Court on Monday declined to step in and block a climate fraud investigation into ExxonMobil, despite the oil giant’s best efforts to waylay the probe.

Massachusetts Attorney General Maura Healey has been investigating Exxon since 2016, using a legal maneuver similar to a subpoena to get access to the company’s business plans, research efforts, and other hidden info going back decades. Healey is essentially trying to prove that Exxon knew about the effect of CO2 emissions on the planet decades ago and that the oil giant misled the public and investors about it to protect its profits. Getting access to these documents would shed light on an important piece of this puzzle.

Exxon tried to block Healey’s investigation by arguing that its headquarters weren’t in the state of Massachusetts. In other words, they said this particular AG doesn’t have jurisdiction over the oil giant in the first place. That didn’t fly with a number of courts: first, the Massachusetts Superior Court in 2017, then, the state’s Supreme Judicial Court last spring, and now the Supreme Court.

What do all of these rejections mean? “Massachusetts authorities can now test their theory that Exxon was aware of the hazards of climate change and the possible consequences,” InsideClimate News reports. Three cheers for due process!

Carbon emissions are up 3.4 percent in 2018, thanks to growing pollution from the transportation, power plants, and industry. The findings suggest that the U.S. hasn’t figured out how to keep emissions from increasing as the economy grows. The report also makes clear that Trump’s environmental rollbacks could wipe out the progress Obama-era policies made at reducing the country’s carbon footprint.

Faced with economic catastrophe, the Navajo Nation in Arizona is considering taking over a power plant and the largest coal mine in the West. A new Navajo Nation council is expected to make a decision sometime after it’s sworn in later this month. The move could shore up the tribe’s fortunes, but owning the mine could come with a large environmental cost.

The controversial opposition research firm that has done work for Facebook also worked for the Scott Pruitt’s EPA. According to emails obtained by Mother Jones through a Freedom of Information Act request, top political appointees at the EPA hired Definers Public Affairs because its previous PR outfit was collecting too many negative press clippings about Pruitt.